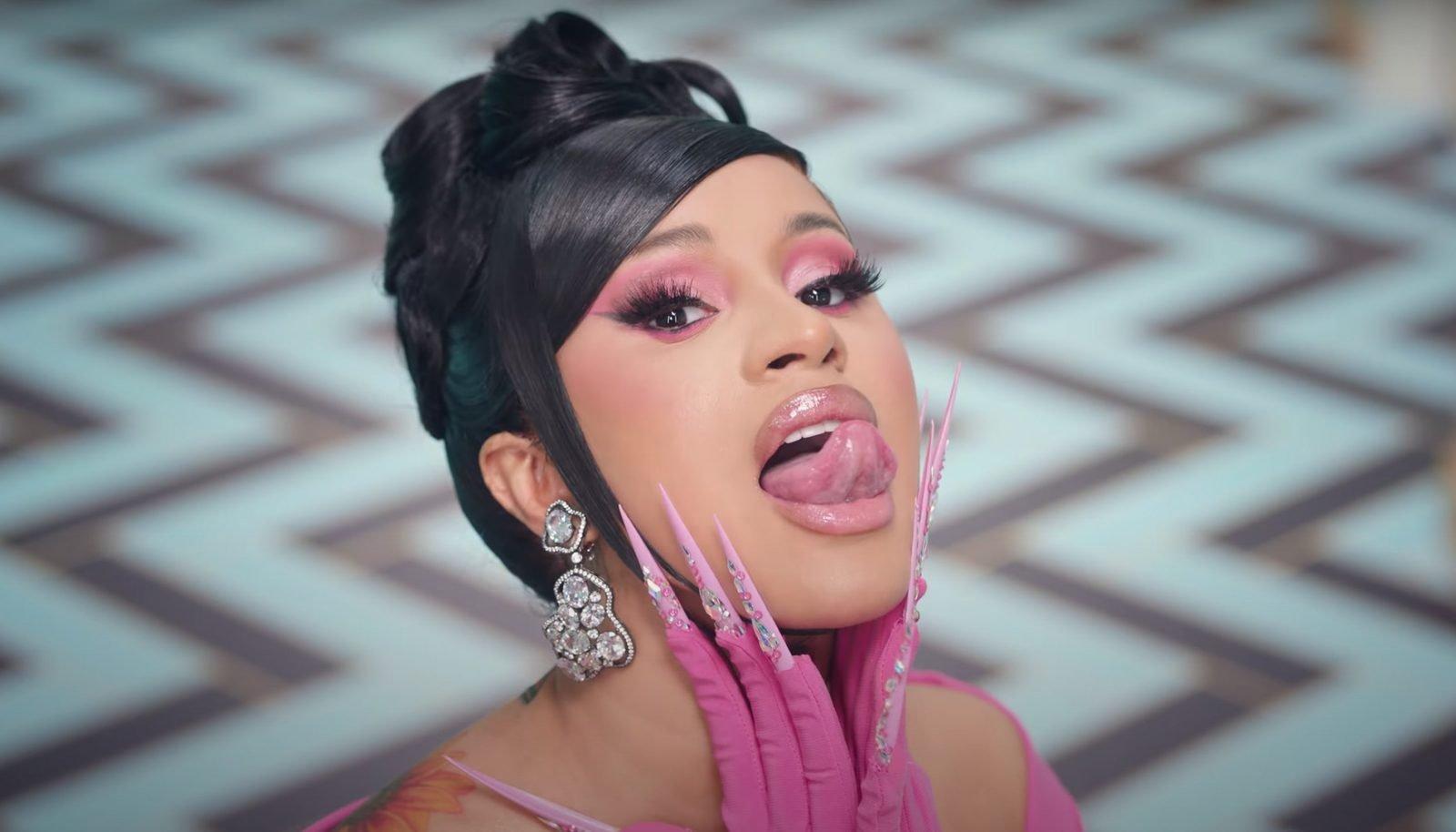 Cardi B is getting into the movie business. One of America’s most prominent artists has signed up for a comedy called Assisted Living. It’s not a supporting role, either, but a starring role for the star. The Paramount project is described as a comedy with heart, drawing comparisons to Tootsie, Sister Act, and Mrs. Doubtfire.

The record-breaking artist is playing Amber, who’s a small-time crook “who finds herself in over her head when a heist goes wrong,” according to Variety. To hide from the cops and her gang, she disguises herself as a senior citizen and lays low in the last place the cops will look, her estranged grandmother’s nursing home. With Card B involved, it’s easy to see a recipe for success with that story, which hails from a This is Us writer, Kay Oyegun. It was an original spec script, meaning Oyegun wrote it on her own and then a bidding war ensued.

Assisted Living isn’t Cardi B’s first time on camera, as her fans very well know. She had a supporting role in the fantastic Hustlers, in which she brought her charisma, fun, and authenticity to despite how brief her appearance was. Next, fans will see her in the upcoming Fast & Furious movie, F9. She has an undisclosed role in the highly-anticipated sequel, which was delayed to this summer due to COVID-19. When Cardi B’s casting was announced, more than a few fans hoped she’d provide sound effects for the cars as well.

When Cardi B was on the Ellen Show she confirmed she’d continue acting. She joked about not enjoying the process of making movies, including the downtime, waiting around, and doing over 20 takes. However, as Cardi B hilariously said, “I enjoy the checks.” “I couldn’t believe that I was on set for, like, 16 hours,” Cardi B said. “Like, goddamn, is this what actors and actresses gotta go through? Artists, we have long days, but it’s just full of excitement. Like, we move around. We’re doing something.”

Eventually, most mega pop and rap stars try to branch out into acting. It’s hit and miss. Some music artists’ charisma translate to movies, sometimes not so much. There are some mega pop and hip hop stars who are magnetic on a stage, but for whatever reason, not on camera. We all know who, and it’s always strangely humanizing to see such incredible, out-of-this-world artists show where their talents fall short.

However, some music artists do remain enchanting on the big screen. David Bowie, of course, is the greatest example. He was an actor with range, too, if we’re talking about The Man Who Fell to Earth, Merry Christmas Mr. Lawrence, The Prestige, and his wonderful performance in Into the Night. Ariana Grande has shined in the right roles as well, as many loved her short but sweet appearance in Scream Queens and, obviously, her start as a Nickelodeon star when she was young. Rihanna shined in Ocean’s 8 as well, though we’re getting impatient for the arrival of her next album. Dwight Yoakam, Frank Sinatra, Queen Latifah, Ice Cube, and Jennifer Lopez, those are musicians whose charisma shines bright on screen in a variety of roles.

As for Cardi B, she has a star quality unlike anybody else. A comedy is definitely a great star vehicle for her to start with. After all, she is hilarious. Knowing Cardi B, in the years to come, we’ll probably continue to see her flex her creative muscles in music and film. From the sound of it, Assisted Living is a promising start and exactly the sort of star vehicle to launch her acting career. The star and the comedy’s premise is potential comedy and box-office gold.