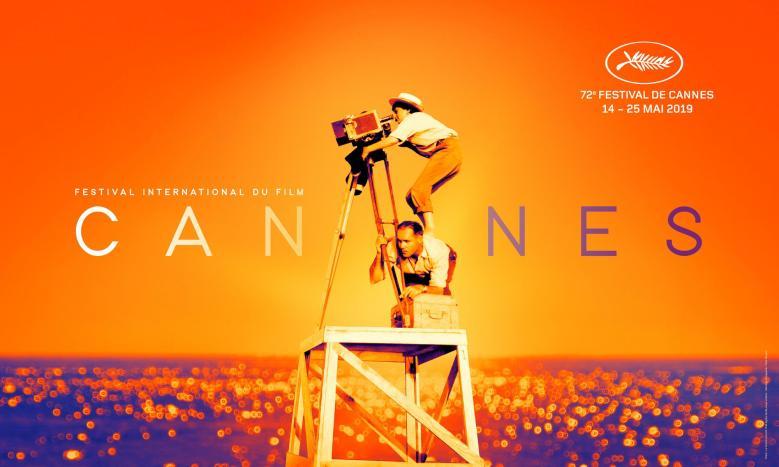 The most prestigious film festival in the world, the Cannes Film Festival, is postponed. Originally scheduled from May 12th to the 23rd, but the festival’s organizers are pushing it back to later this summer. The delay was expected because of the coronavirus, but now the festival has confirmed it.

This marks the first serious delay for the festival since 1968 when the film fest was completely rocked by socio-economic protests. In 2003, the spread of SARS kept some visitors away from the festival. 2020, however, possibly marks the biggest change and financial and logistical challenge for the Cannes Film Festival ever.

Right now, France is under lockdown and has thousands of cases of the coronavirus. In the past couple of weeks, though, the festival was sticking to its schedule. They were still looking at and considering films for their competition. The festival’s organizers waited longer than expected to push back the event. In a statement released by the festival, they stated they’re looking to reschedule for June or July:

At this time of global health crisis, our thoughts go to the victims of the Covid-19 and we express our solidarity with all of those who are fighting the disease.

As soon as the development of the French and international health situation will allow us to assess the real possibility, we will make our decision known, in accordance with our ongoing consultation with the French Government and Cannes’ City Hall, as well as with the Festival’s Board Members, film industry professionals and all the partners of the event.

In the meantime, the Festival de Cannes lends its vocal support to all of those who firmly call on everyone to respect the general lockdown, and ask to show solidarity in these difficult times for the entire world.

The festival’s organizers are certainly more hopeful about the coronavirus clearing up by summer than most experts in the know. The pandemic could easily last another year or longer, though China and the UK are claiming progress in slowing down the spread. In countries less fortunate with the virus, the pandemic will continue long past summer. Which is why it’s surprising Cannes is considering June or July for the festival; it’s only a few short weeks after the fest was originally scheduled.

Is it naivete or hopeful thinking or ego? Would the makers of the Cannes Film Festival just canceled the whole thing for a year? Considering it’s Cannes we’re talking about, that’s doubtful. Now the festival will possibly return around the time of the Toronto and Venice Festival, causing more competition among festivals. There’s sometimes a bit of a tug of war over which fest gets which films.

What SXSW Went Through

The cost of canceling the Cannes Film Festival must be huge. How many jobs would be lost or affected? Many. Even postponing the festival by a few weeks must be causing some financial havor. The most recent and extreme example of a major festival recently shutting its doors was South by Southwest. The famous movie, tech, and music fest was shut down by the city of Austin, Texas, and the result is disastrous.

Initially, SXSW organizers discussed postponing like Cannes, but it didn’t look possible. Not only that, South by Southwest may not be able to even return next year after the huge financial blow. Cannes, France would likely see a similar blow if it lost the festival and all that tourism money. These festivals are huge resources for jobs, money, and locals. To lose a high-profile festival as Cannes, it affects far more than the entertainment industry. Fingers crossed the Cannes Film Festival will return this year, keep people employed, and introduce the world to some new and beautiful voices and films.