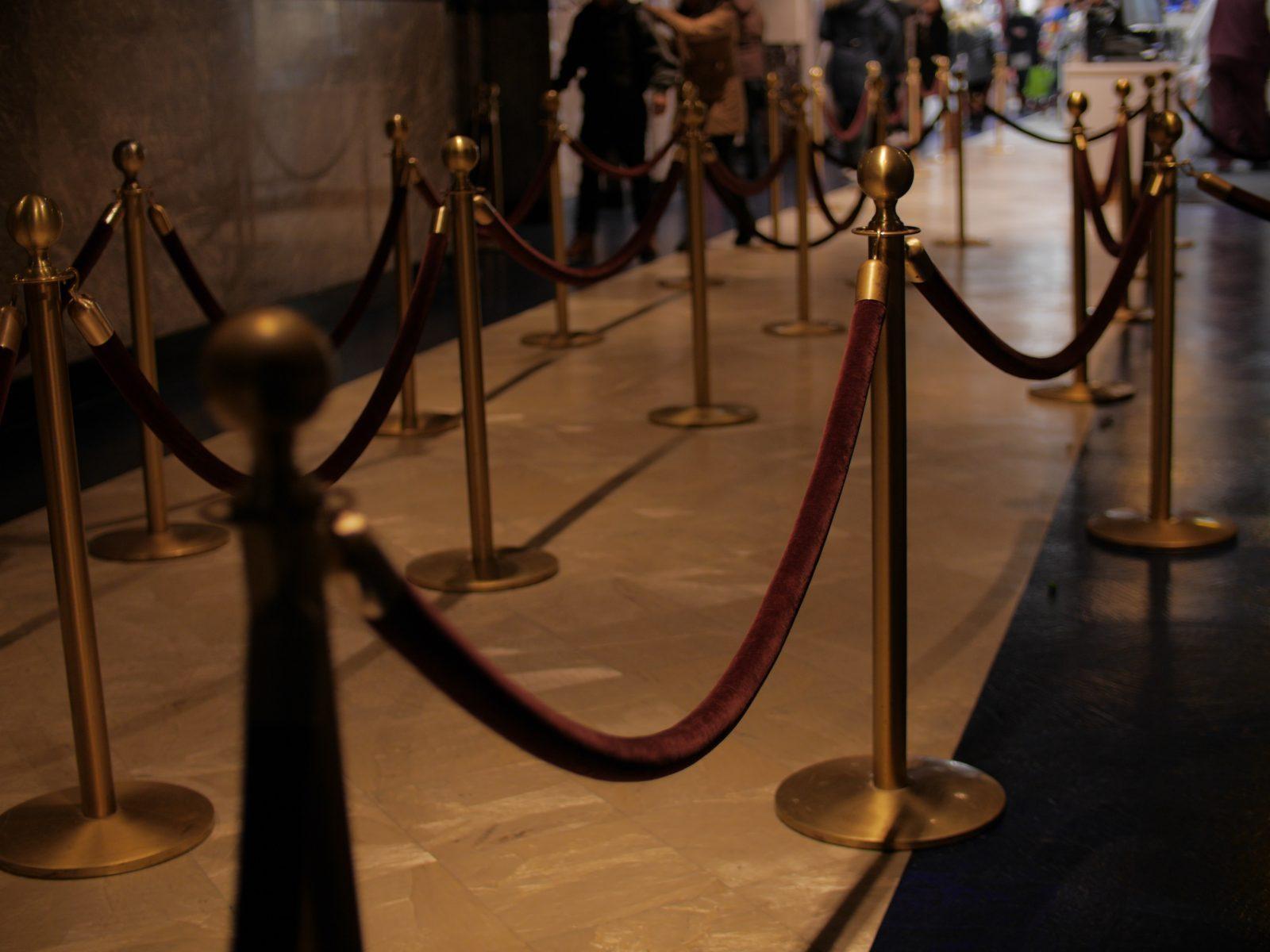 For Now, Cannes and The Met Gala Will Go On

Despite worries over the coronavirus, so far, the Cannes Film Festival and The Met Gala will go on as planned.

Many major events throughout the world are being canceled left and right, but some are still moving forward as planned. Disney decided to close its parks for the first time since 9/11. Multiple music festivals are no longer happening, and the NBA is suspending it’s 2020 season all because of the pandemic.

The Cannes International Film Festival in France and The Met Gala in New York City are two of the biggest cultural events of the year. All of the biggest celebrities are usually in attendance, and major media coverage is all but guaranteed.

The Met Gala is currently still going to continue, even though the Metropolitan Museum closed all three of its locations to fight the spread of the virus. New York State banned gatherings of more than 500 people due to COVID-19. If that ban remains in place, it is likely that the event will have no choice but to reschedule.

However, the Met Gala doesn’t take place until Monday, May 4. This gives the organizers a little bit of time to sort out what to do about the event. The organizers say that the event’s status is under review, and they will announce the final decision to the public on April 3.

Despite reports that it will be canceled, the Cannes Film Festival is also saying it will continue, for now. Although France is limiting all gatherings of over 100 people to prevent the spread of the coronavirus, the event denied reports that it would be impossible for the festival to continue. The organizers say that they will not make a final decision regarding the postponement or cancellation of the film festival until mid-April. This will give the country time to adjust to the new measures and see how the situation develops.

Since the festival doesn’t begin until May 12, it’s possible that the virus is under control by then. Given the severity of the situation, however, this seems unlikely.

The Virus and Society

As the coronavirus, and the panic that comes with it, continues to spread, more cancellations are inevitable. Schools are closing, people are staying home, and big events are grinding to a halt. As we all continue to hunker down, it’s important to remember that the safety of the most vulnerable in our world is more important than a few big events.