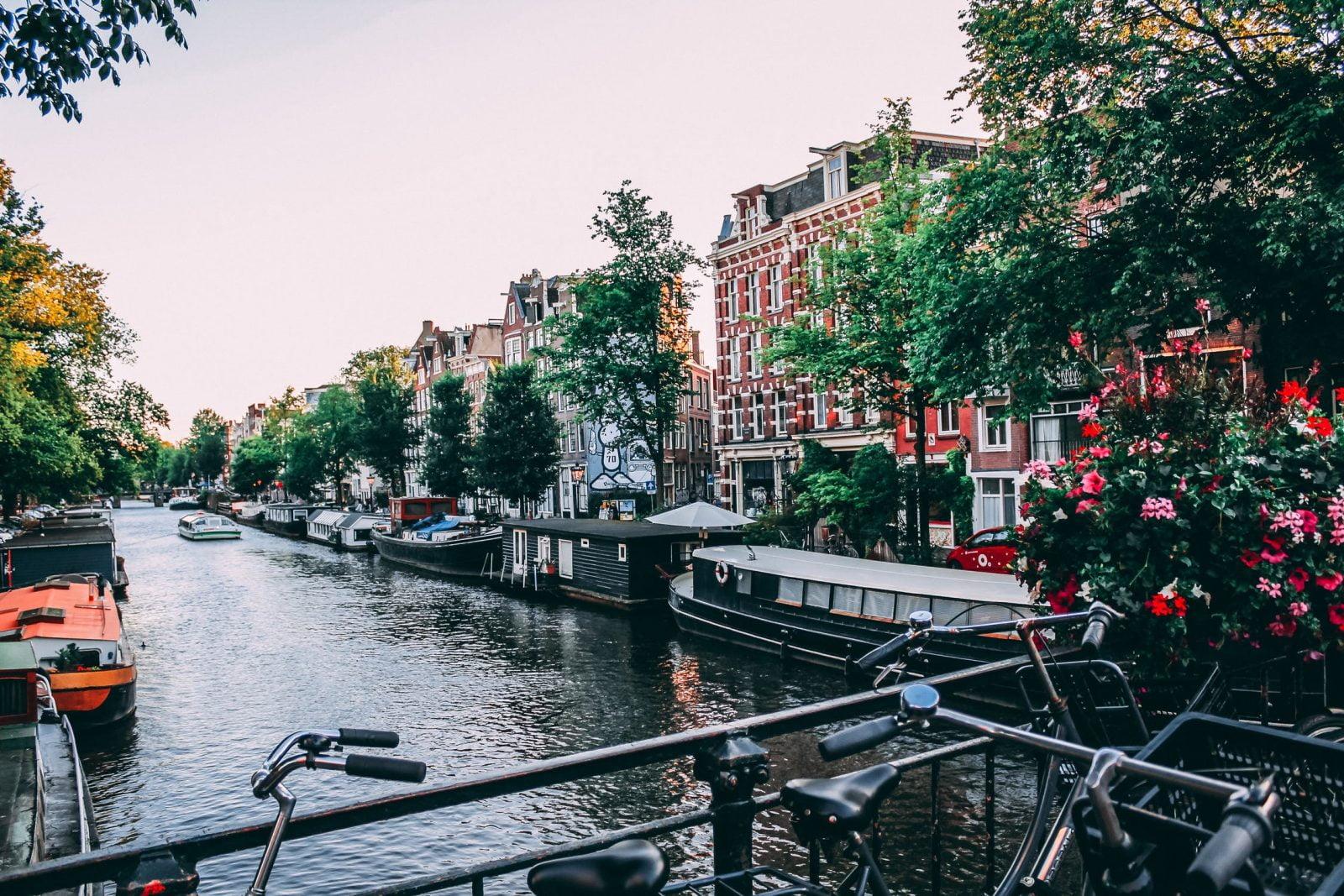 Cannabis Tourism Could Be Over In Amsterdam

Amsterdam, a city that became synonymous cannabis tourism during the global prohibition, is considering prohibiting tourists from entering its cannabis coffee shops once the pandemic subsides. In a letter to city councilors in early January, Amsterdam mayor Femke Halsema urged the council to consider banning tourists from entering coffee shops in an effort to manage tourism in the area.

Cannabis coffee shops in the city are currently shut down due to the COVID-19 pandemic, but can offer takeout and delivery options to locals that want to purchase from them. In the Netherlands, it is illegal to cultivate cannabis on your own, but you can purchase it in coffee shops at a fair price. Amsterdam city officials are also concerned that cannabis related tourism will exhaust the supply chain, another reason that Halsema argued the city should consider a ban on giiitourists in coffee shops.

Amsterdam, one of the most popular European destinations for tourists, is a relatively small city with a bustling tourism industry that the city has been trying to manage for years now. In a 2019 article in The Guardian, the city’s tourism board pleaded its case that the country cannot handle the amount of tourists it sees in a regular year. The city has even opted to remove some iconic tourist attractions, such as the “IAmsterdam” sculpture outside of the city’s Rijksmuseum.

The argument on whether to ban tourists from entering Amsterdam coffee shops to purchase cannabis is not new. The Netherlands has long argued back and forth on whether tourists should be able to indulge in the country’s relaxed cannabis laws, but only a few cities and areas have implemented specific laws. Amsterdam currently allows tourists to enter and purchase cannabis from coffee shops—or at least it did before the COVID-19 triggered global economic shutdowns.

Amsterdam, like many places, is currently asking tourists not to visit the city until the pandemic subsides. The city has been experiencing a surge in COVID-19 cases since mid-October, but with travel bans in place between Europe and the United States and lockdowns in effect in places like London, travel to the city is down overall. The city sees this as an opportunity to restructure its tourism approach, and halting cannabis tourism could be a path to managing a problem that many locals feel is out of control.

With tourism shut down in the city for the foreseeable future, it’s unlikely that any outcome of the decision would show significant change until the pandemic is over. Halsema plans to discuss the proposition to ban tourists from Amsterdam coffee shops in a meeting this month.