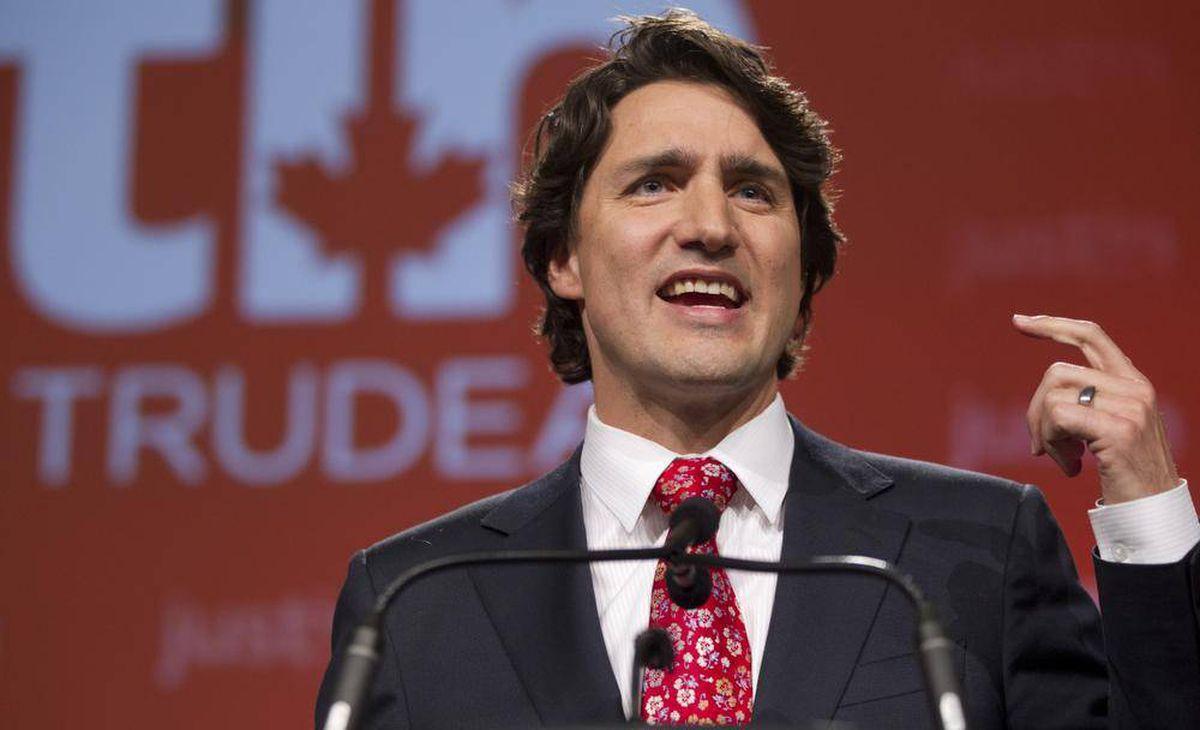 The Canadian Border Will Remain Closed to the United States

The Candian border will remain closed to the United States, given that the country accounts for 20% of the COVID-19 cases in the world. Although Canada’s closure agreement ends on October 21st, Prime Minister Justin Trudeau has confirmed the closed border will remain closed. Trudeau wants to keep Canada safe, which has 192,000 COVID-19 cases compared to the United States’ 7.8 million cases.

During an appearance on a Canadian morning show, Smart Start, Trudeau expressed his discomfort opening the Canadian border to the United States. “The U.S. is not in a place where we would feel comfortable reopening those borders,” he said. “We will continue to make sure that Canadian safety is top of mind when we move forward. We see the cases in the United States and elsewhere around the world, and we need to continue to keep these border controls in place.”

Canada has seen a rise in COVID-19 cases recently. In the last two weeks, 31,000 new cases occurred, and 372 people died of the virus. Quebec and Ontario saw the biggest rises in cases. To date, 9,750 people have died of the coronavirus in Canada. “I think this second wave is really exhausting,” Trudeau added. “It’s frustrating for everyone to have to keep going through this. We showed that we can pull together and get through this, as we did in the spring. Then people got used to the slow burn in the summer. Now that cases are spiking again – with the approach of winter, with the approach of flu season – we need to get things back under control.” Now, however, Trudeau argues his country is better equipped to fight the spread of COVID-19. The prime minister and his health experts know which activities and businesses will only help spread the virus.

During the winter, Trudeau is asking Candian citizens to resist traveling to the United States to live in warmer climates. “I know there’s a lot of people worried about what’s happening south of the border in Florida, Arizona, California and other places where the virus is not under control or less under control than we are here,” he added. “The challenges around the healthcare system being overloaded down there and access to health insurance – making sure you have coverage in case something does happen – are a lot more difficult.”

Canadian citizens shouldn’t expect Trudeau to prevent them from traveling, though. He stressed he’s not going to force people to stay in Canada. “Ultimately, if someone chooses to travel, we’re not going to keep them imprisoned in Canada. There’s freedom of movement in this country,” he explained. “Still, people have to recognize they’re putting themselves at risk, putting their loved ones at risk. And they may not have the right kind of health insurance or repatriation flights that we did early on if they choose to leave the country.”

Meanwhile, Canada’s health experts and citizens continue to do what they can to weather the second wave of COVID-19. With most deaths in Canada happening in care homes for the elderly, visitors continue to face restrictions in visiting the elderly. In one of the country’s hotspots, Quebec, bars and dine-in restaurants remain closed until the end of the month. In another hotspot, Ottawa, rabid tests are becoming more commonly used to provide fast results. The country and its prime minister are already preparing to get a vaccine to all of its citizens, as well, when the day comes. Recently, Trudeau announced the government would spend $329 million on a program to provide fair access to a vaccine for the coronavirus.