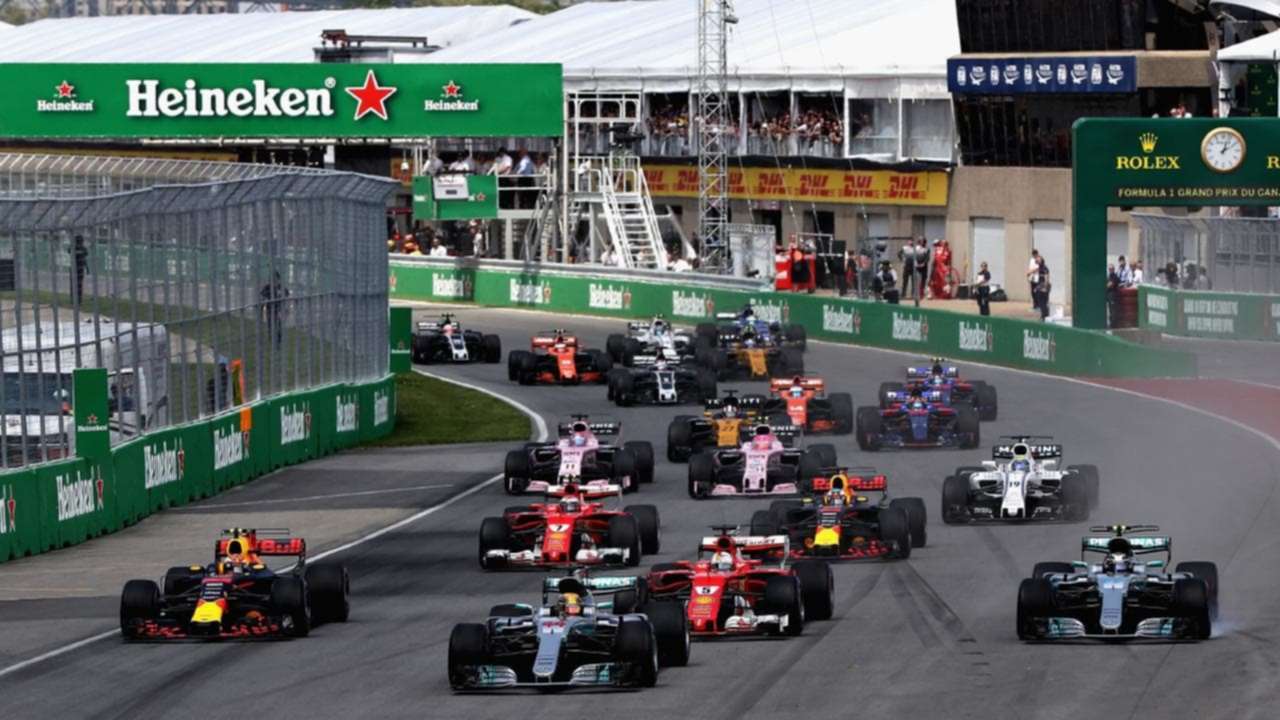 Canada finally has a Formula 1 team

Canada’s finally got a Formula 1 team.

Despite the heavy snowfall across southeast Canada, Racing Point Force India successfully launched on the 12th of February 2019 – the first F1 Team to do so in the country.

Although it is headquartered in Silverstone, UK its new owners made a notable move to launch it on the Canadian soil due to the Canadian International Auto Show that takes place annually at the Metropolitan Toronto Convention Centre in February.

Its schedule falls under the same time as the Formula One launch season. Of course, CIAS is Canada’s largest auto show, drawing an average of 300,000 visitors.

The event did not disappoint, making Torontonians aware of the biggest sports event in Canada in terms of profit. It was attended by its key players including F1 Drivers: Sergio Pérez and Lance Stroll; the Team Principal and CEO: Otmar Szafnauer; the Team Technical Director: Andrew Green; and even the President and CEO of Octane Management: François Dumontier, the organiser of the Canadian Grand Prix.

Stroll saved then-Sahara Force India from its financial struggle in August 2018 by forming a consortium of investors that include mostly (but not all) Canadian Billionaires such as André Desmarais, Jonathan Dudman, John D. Idol, John McCaw Jr., Micahel Picciotto and Silas Chou.

Toronto is the commercial centre of Canada, making the city’s local and foreign investors hyper-excited in this year’s F1 Race and luring them to participate or at least attend the Canadian Grand Prix. It is also home to many global corporate giants from banks to media outlets and industrial firms making the Toronto Stock Exchange the seventh-largest stock exchange by market capitalisation.

Will the race remain in Montreal?

Of course. The Canadian Grand Prix is the most important car race in the country generating most profit in any sports event including the Rogers Cup. The F1 Race takes place around the first two weeks of June at the Gilles Villeneuve Circuit, which is located on the artificial island of Île-Notre-Dame, just south of the island of Montreal.

The 4,361-metre long course is named after the late Gilles Villeneuve – a Canadian F1 Driver that spent six years racing with Ferrari, who won six races throughout his F1 career, who was also the father of Jacques Villeneuve – the First Canadian to have brought the Formula One World Drivers’ Championship.

What changed? Despite the transfer of owners and change of name from Force India then later Sahara Force India, the car maintained its colour: pink. Now it has a touch of blue, thanks to SportPesa, the team’s current name sponsor.

On the driver front, the team has kept Sergio Pérez. French Driver Esteban Ocon was replaced by Lance Stroll.

With Stroll’s entry as the team owner, the F1 Racing Team is lifted from its financial difficulty. The F1 team, like any other, is focusing on performance from its drivers to engineers and technology. With adequate funding, drivers are pressured to outdo their own records: eight podium wins for Pérez in  seven years of being active and one podium win in  two years of being active for Stroll. The team as a whole is likely motivated to surpass its best standing in the top four.

Get a glimpse of Racing Point F1 Racing Car at the Canadian International Auto Show open to the public from February 15-24, 2019. To purchase tickets, click here.