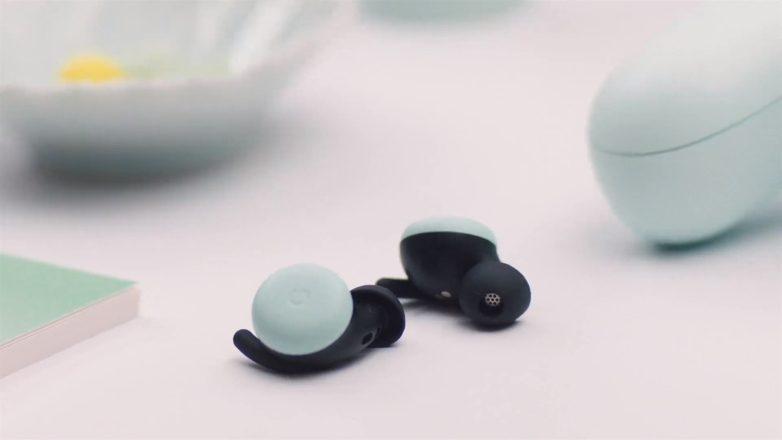 The holidays are looming, meaning every tech company in the world is rushing to release its new products just in time for everyone to update their wish lists. Google, the most recent tech company to announce a new line of products, held its annual Pixel 4 hardware event on Tuesday after many of the products leaked online beforehand. As expected, new products like the Pixel 4 and new products for the Nest smart home line of products. Among the new products are Google’s new Pixel Buds, a wireless ear pod similar to Apples Air Pod product.

With Apple having had a few years to work on its product, and giving consumers a couple of years to come up with their own suggestions for what they would like out of a wireless ear pod, Google has opted to release its own version of the product. The last version of Pixel Buds were tethered to a wire, but this version of the product will be the company’s first truly wireless ear bud to hit the market. The ear buds, which appear to fit a bit differently (and hopefully better) than Apple’s Air pods, feature “adaptive sound,” meaning the volume of the ear buds will automatically adjust to meet the same sound levels around the user. This is great news for people that get anxiety over thinking that everyone can hear what they’re listening to, but terrible news for people that like to listen to their music on full blast no matter what is going on around them.

Google made a point to talk about the improved Bluetooth capabilities on the Pixel Buds 2, which will be able to stream audio and connect to your device even if you’re in another room. While you probably couldn’t me more than a couple of rooms away from your phone while listening to music or talking on the phone through your Pixel Buds 2, users will be able to enjoy the freedom of not being tied to their device despite the wireless capabilities of the Pixel Buds. With Apple’s Air Pods, the distance that the headphones can be from your device is about 40 feet. Since Bluetooth technology is relatively similar across platforms, we can assume that Google’s Pixel Buds are roughly the same, considering they’re similar products. In terms of design, though, Microsoft admittedly has the best product with the Surface Earbuds, though these also happen to be the option at the highest price point at $249.

Google also noted in its keynote that the new Pixel Buds have improved sensors, making phone calls a better experience on the wireless product. Meanwhile, the design of the product makes it even harder for people to recognize that the wearer has ear buds in. So good luck not confusing people when you walk around looking like you’re talking to yourself during a phone call. The design may be sleek as it sits flush in your ear, but that could be a downside for people that are already annoyed by having to clarify that they’re on the phone to the people around them.

Google’s Pixel Buds 2 will not hit the market until early 2020, so if the new Air Pods have hit your Christmas wishlist it may be time to rethink whether these might be a better option. Google was smart to price the Pixel Buds 2 at around $179, letting consumers save some cash by choosing the newer, sleeker option than Apple’s latest version of the Air Pods, which retail at $199. The Google Pixel Buds 2 come in four different colors and charge via USB-C port.