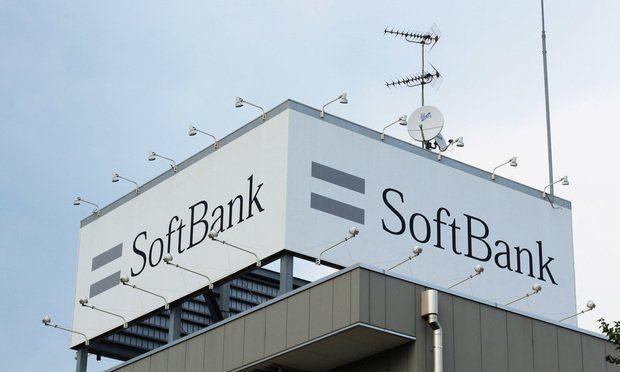 SoftBank is facing criticism from its shareholders after how badly WeWork’s IPO failed throughout the last two quarters. The vision fund has seen increased criticism after a string of failed investments and a plan for a second vision fund that caused speculation of whether or not the multinational conglomerate is making good investment decisions.

Tiger Global Management, an asset management company from Southeast Asia, reportedly criticized the vision fund over its high risk investments. The Wall Street Journal reported that both industry experts and shareholders alike are wary that the company can bounce back the same from the string of bad investments that it made in 2019.

SoftBank, one of the biggest and only backers in Adam Neumann’s failed WeWork IPO over the last year, is stuck in the coattails of WeWork’s bad publicity after the company failed to delver its initial public offering.

WeWork’s original IPO was valued at over $40 billion, which was a ridiculous overestimate of the company’s success considering that it had yet to turn a profit after years of rapid expansion. Eventually the IPO failed and it was revealed that Neumann misappropriated funds through the company to make extravagant purchases on behalf of the company, but for personal use.

After years of rapid expansion, WeWork’s success began to crumble within just a few weeks. The We Company, which runs WeWork and all associated brands, ousted Neumann and other employees that were close with him and his wife Rebekah Paltrow Neumann in the early fall. Neumann faced major criticism for essentially running the company into the ground, but received a massive payout for exiting during a period of major public turmoil.

WeWork & SoftBank Continue To Work Together Despite Criticism

Most recently, the New York Attorney General launched a probe into the company’s investments to determine whether or not Neumann engaged in real estate deals through WeWork to increase his salary. Allegedly, Neumann purchased real estate with the intention of renting it as WeWork locations to turn a profit.

Throughout all of this the company has failed, not only to turn a profit, but to earn enough money to keep growing at the rapid expansion rate that it was before. The We Company is estimated to lay off as many as 6,000—nearly 50% of its total workforce—in the coming months. Thousands of employees have already been laid off, while others like maintenance were replaced with external hired services to cut costs.

Throughout all of this, SoftBank’s Vision Fund is one of the only investment firms to remain faithful that the WeWork brand will prevail. The Vision Fund bailed WeWork out of as much as $9.5 billion over the last few months—a decision that only worsened SoftBank’s reputation among investors and shareholders.