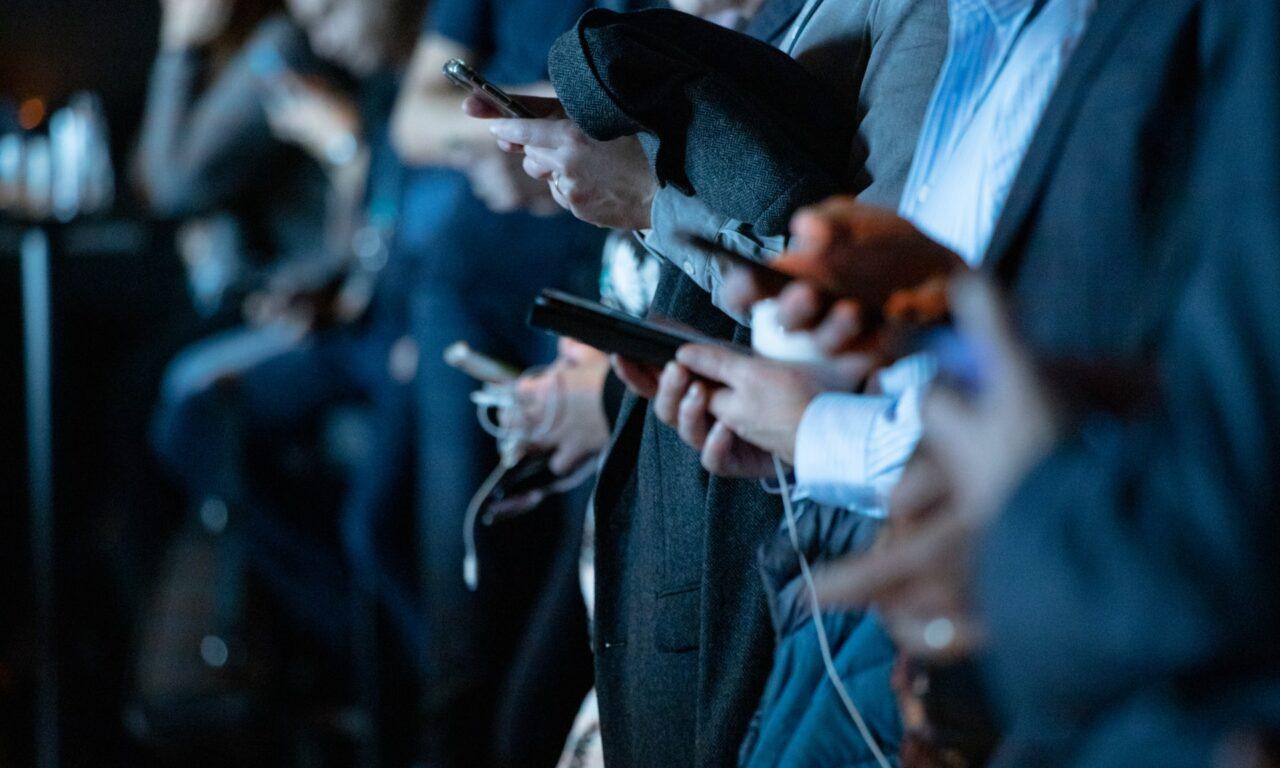 Can Social Media Really Be Subject to Regulations?

Last week, President Trump introduced an executive order in response to Twitter’s fact-checking labels. The situation then initiated discussions around regulating social media platforms. Though Trump is attempting to introduce new changes to the 1996 Communications Decency Act, tech experts and government officials are skeptical of how far the order can go. The U.S. government is now pushing for social media regulations.

Trump’s decision also calls into question the First Amendment. Social media companies and the government do not uphold the same standards and legislation regarding free speech. As the tension builds on both sides of the argument, social media’s role in politics, regulation and misinformation becomes critical.

On May 26, Trump posted a tweet regarding mail-in ballots and his distrust of them. After he tweeted a second time on the same matter, Twitter soon labeled his tweets with fact-checking, misinformation labels.

Twitter has different degrees of fact-checking and can remove certain tweets for inciting violence or spreading misinformation. However, Twitter chose to let these tweets stay in order to spread facts in contrast.

Trump posted these tweets without evidence or substantive facts. Mail-in ballots do not have a significant history of fraud or forgery. However, despite the facts, Trump sent out another series of tweets, criticizing Twitter’s decision.

Two days later, the White House issued an executive order that targets section 230 of the 1996 Communications Decency Act. Now citizens, social media companies and government officials alike are questioning the likelihood of success from this order.

About the Communications Decency Act

For the current situation, Trump is targeting this act to fight back against Twitter’s fact-checking. With this executive order, Trump would need to find a way around this act in order to make it official. However, he would need to go around Congress in order to fully make a change since Congress is unlikely to pass his order.

The path that potentially can hold up from the order could involve the justice department. If he has the department look into political affiliations or bias from social media CEOs or leaders, it could lead to something more substantial. However, large-scale changes seem unlikely.

Both sides of the argument are claiming that the other violates free speech. With Trump, he stated that social media platforms have “unchecked power” and that the order will be in support of the First Amendment.

However, private entities like Twitter do not provide the same First Amendment protections for users in the way that the government does for individuals. Fact-checking is then within a private company’s right.

Further, the executive order, which attempts to limit the abilities of a private company could, in turn, be violating free speech. Jack Dorsey, the CEO of Twitter, soon responded to Trump’s backlash and stated that Twitter will continue to fact-check.

Some government officials, like Nancy Pelosi, agree that the executive order will be ineffective and a hindrance. However, Trump has support from certain republicans.

The Federal Trade Commission (FTC) and Federal Communications Commission (FCC) are two agencies that Trump would have to work with in order to move his order forward. These two agencies specialize in consumer protection in terms of antitrust and technology.

If these agencies were to pursue Trump’s executive order and potentially give grounding to it, the order could advance. However, a president cannot order either of these agencies to investigate or pursue specific situations. Trump has the ability to suggest or request action, but the FTC and FCC have no obligations to follow through.

Further, if the order were to progress in one way or another, officials would no doubt challenge it. The issue is dividing democrats and republicans — once again, social media regulation, privacy, misinformation and protection have come into play.

This situation does not mark the first instance of discussion over social media regulation — and it will not be the last. Facebook recently announced it will not follow in Twitter’s footsteps to fact-check. With two of the biggest social media platforms clashing in views during a time of extreme political turmoil, more conversations and legal action will come up in the future to address the dysfunction.

For now, Trump’s order will likely not amount to much unless he has overwhelming support from Congress and other government agencies.