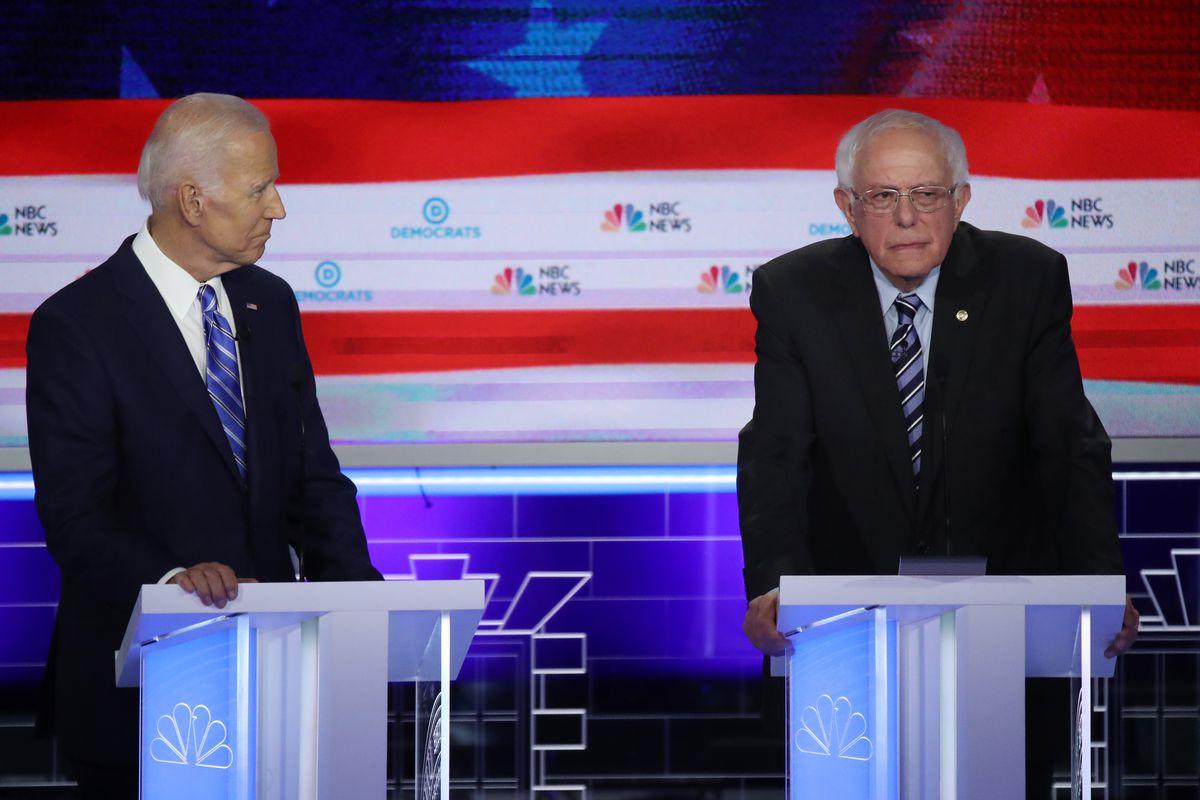 Can Joe Biden Get Progressive Healthcare Reform Done In America?

The presumptive Democratic nominee, Joe Biden, has desperately been seeking to expand his reach to progressives since Senator Bernie Sanders suspended his campaign in early April. The release earlier this month of 110 pages of recommendations by the Unity Task Forces, a coalition of Biden and Sanders key supporters focused on six of the most pressing policy issues facing the country, showcased the inevitable extent Biden and his team are willing to move to the Left. More recently, Biden appointed Senator Elizabeth Warren, another progressive-backed 2020 Presidential candidate, to be a key policy advisor on his team and help draw progressive support.

Given the environment of the global pandemic and economic crisis, there was a lot of anticipation from progressives on what these task forces would amount to. As Senator Sanders’ campaign was especially focused on achieving Medicare for All (M4A) and the Democratic primary was heavily influenced by significant public backing on an enhancement to the national healthcare system, the hope was that Biden would follow in the direction of voters–but unfortunately, this is not entirely the case.

The healthcare proposal put forth has certainly pushed Biden’s original healthcare plans further to the “Left” than what his initial campaign focused on. But clearly it does not achieve the most important facets of a M4A type plan. Maintaining his lockstep routine to not undermine President Obama or the Affordable Care Act (ACA), Biden continues to call for an ACA expansion which includes a means-tested public option, lower premiums, and potentially more bargaining power against the industry heavyweights, amongst others. This call for a public option is a step in the right direction and would offer an affordable and quality-backed option in the flawed health insurance marketplace currently available to Americans. However, the odds of such a proposal being enacted or even making its way through Congress are points worth examining. As Vox states, “This public option, in short, would not just ‘build on’ Obamacare but potentially transcend it. If, that is, Congress would go for it.”

One must keep in mind that when Biden was Vice President under President Obama, the White House and Congress were unable to pass an even more water-downed version of a public option due to high corporate influence and the massive sway of health insurance lobbyists on public policy. In addition, disgraced Mayor of Chicago, Rahm Emmanuel, who served as President Obama’s Chief of Staff was instrumental in ensuring lobbyists and industry leaders that a public option would never happen-even while Obama was virtue signaling to progressives he was in favor of the public option. Funny enough, Mr. Emmanuel is now an advisor to Joe Biden’s campaign, begging the question, will the same stunt be pulled again once progressives are on board and ridin’ with Biden?

“If we don’t enact sweeping campaign finance reform we will never see progress on the major issues facing our country… as the special interests and powerful lobbies will continue to get their way, crowding out the desires, hopes, and dreams of the American people.” This quote from Wendell Potter, a decades-long healthcare industry public relations executive turned M4A supporter, targets the crux of the broader cancer damaging America today, the influence of money in political decision making.

Throughout the early months of the Democratic primary, healthcare corporations were donating heavily to such candidates as Kamala Harris, Pete Buttigieg, and topping the list, Joe Biden, to ensure that the likes of Senator Sanders’ M4A never stepped near the White House lawn. Furthermore, аs Biden is the apparent nominee and polls show him consistently outperforming President Trump, more money from the healthcare industry has been pouring donations into his campaign hoping to ensure their bottom-line is not impacted under a potential Biden Presidency. These are not promising signs in the fight for a fairer and more expansive healthcare system in America.

In 2016, Hillary Clinton was willing to move further Left on a specific area of the healthcare conversation, the enrollment age for Medicare. Biden’s plan touts the lowering of the Medicare age down five years, as the New York Times reports, “Similar to Mr. Biden’s most recent health proposal, this one would allow Americans to become eligible for Medicare coverage at 60 instead of the current threshold, 65.”

Applauding Biden for considering offering Medicare to anyone above 60 years of age is laughable when corporate bolstered and conservative Hillary Clinton was willing to move the age down to 55. When compared with a program titled Medicare For All, these proposals miss the mark, considerably.

Is This The Best We Can Do?

Biden’s plan is not a single-payer health care plan – a comprehensive, universal public health insurance program that covers everything and everyone, funded through progressive taxation and free at the point of service. Given the current pandemic-stressed situation American’s are facing coupled with the corporate greed and complicity of Congress that brought us here, America needs more progressive and forward-thinking ideas to reshape our healthcare industry once and for all.

Relying on the same advisors, corporate backers, and watered-down proposals that thwarted the process before won’t lead us to the landing-place we must reach for a more equitable America.