Can AR Make Us Smarter? 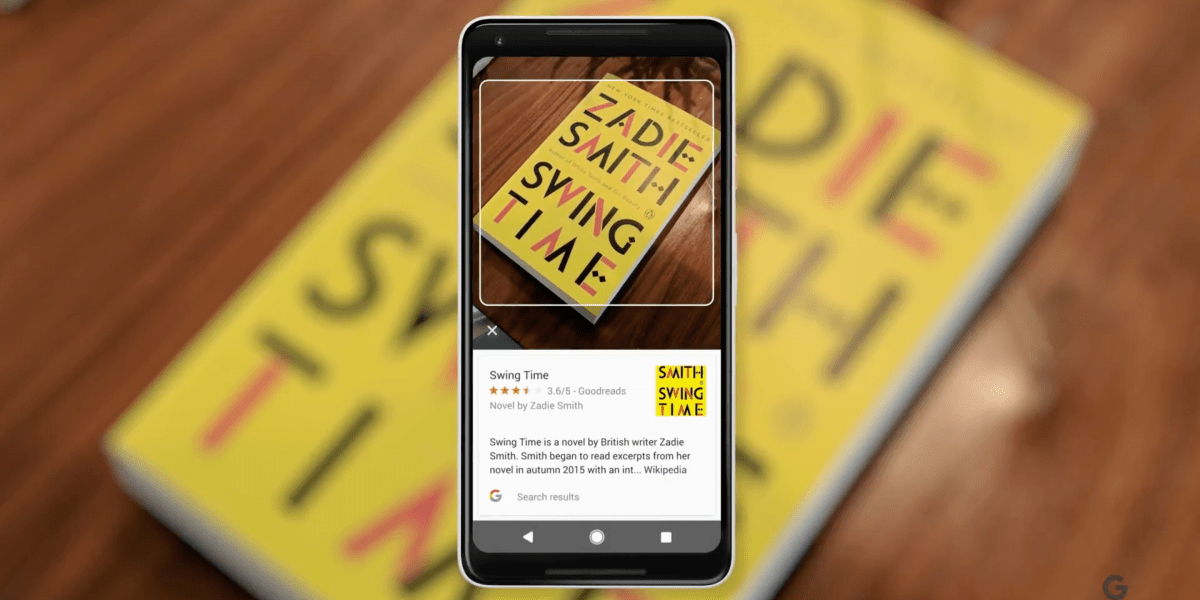 What’s AR’s potential impact from business, cultural and human-advancement standpoints? This is a key theme in Yoni Binstock’s What is Augmented Reality? Interviewing AR industry innovators and observers, it triangulates AR’s trajectory through a chorus of voices.

One of those voices is AR Insider Editor Mike Boland. So to commemorate the book’s release, we’re excerpting his section below. It represents a series of questions posed by Binstock to uncover signals for where AR is today, and where it’s headed next.

For example, what are the benefits AR will bring to empower humans with information? This could extend from Google’s work to index knowledge, but amplify that work with even easier access. Think: line of sight or audible knowledge versus last decade’s “at our fingertips” promise.

“By indexing knowledge, [Google] eliminated the need to occupy cognitive space with rote facts,” said Boland. “With the world’s information fingertips away, we can redeploy mental resources to more intellectual heavy lifting. Projecting forward to an AR-saturated world, we’ll be unburdened from the cognitive load of constant mental translations between digital media and physical space, likewise redeploying mental resources for bigger and better things.”

The full interview is below and you can find out more about the book or get your own copy here (We don’t receive royalties or affiliate revenue, see disclosure statement).

What excites you the most about augmented reality?

If you trace the progression in computing inputs, there’s a trend towards more intuitive ways to interact with the technology, from the graphical user interface to touch to voice, etc. AR and spatial computing are the next jumps in that evolutionary path, with a more cognitively innate UI that’s gestural and dimensional. Beyond UI, those past evolutionary jumps upended everything when native thinking led to new applications that weren’t imagined when the form factor was introduced. No one was thinking of Uber and Snapchat when the iPhone launched to a desktop-minded world in 2007.

Spatial computing will do the same in shaking up design and mindset. That cycle takes years, and we don’t know what we’re going to end up with. But we do know that it has already kicked off, and we’re in the middle of it. And that’s pretty exciting.

What do you recommend for people who want to get into the AR field?

Though it’s easier said than done, think native. We’re all conditioned to the designs, success factors, and outputs of legacy media like desktop and mobile computing. The goal is to break out of that. What are the things that AR is good at? Immersive object engagement and visualization among other things…so work backward from there. The UX will have a better chance if AR is given the chance to grow into its own skin. Do I want a digital board game on my coffee table, seen through a 5-inch window that I have to hold up? Or do I need AR glasses to display a virtual TV on my wall? I already have a TV on my wall that looks great and doesn’t require headgear.

The novelty will eventually be outperformed by mundane utilities that solve real pain points and engender high frequency of use. We’re seeing the first hints of this in tools like Google Lens and VPS. Another good reminder is that the physical world doesn’t occur in rectangles, so a technology that literally infuses the digital and physical shouldn’t rely so much on 90-degree edges (think: banner ads). That said, designing for current consumer expectations is a necessary step, and cinematic content will still be produced in rectangles for a while.

What are your predictions for the AR industry and technology in the next 2, 10, and 25 years?

I always like to say “follow the money” when making predictions. Apple has tens of billions in annual revenue on the line when it comes to a maturing iPhone. So AR’s job at Apple is to make the device sexy again, to make it essential, and to form its succession plan. AR hits all those marks in different ways. Rumors and acquisitions point to Apple AR glasses in the next 1-2 years.

If that timeframe is accurate, the current stage of underlying tech points to a V1 waveguide-based non-SLAM notification layer that utilizes your iPhone for CPU, GPU, and a 5G connection. That will be step one, analogous to the iPhone 1. Generational updates will follow, including situational awareness, semantic scene understanding, and opening it up for third-party development. Then come the killer apps. But that cycle takes years and will occupy the 5-year timeframe. Meanwhile, Apple wants to accelerate that and hit the ground running by planting AR seeds today, which is precisely what it’s doing with ARkit, a sort of training camp for AR developers.

Speaking of killer apps and ARkit, that cycle is already underway in mobile AR, and we should see a few killer apps emerge in the next 2 years, again likely mundane apps or high-frequency utilities. As for the question of 25 years, we’ll be in the “mirrorworld,” but we won’t be calling it AR or anything else in today’s lexicon.

What do you think will be the positive and negative consequences of living in an augmented reality future?

I’m hoping AR brings an extension of what Google has already done. By indexing knowledge, it eliminated the need to occupy cognitive space with rote facts. With the world’s information fingertips away, we can redeploy mental resources to more intellectual heavy lifting. Projecting forward to an AR-saturated world, we’ll be unburdened from the cognitive load of constant mental translations between digital media and physical space, likewise redeploying mental resources for bigger and better things. Going back further than Google, that same analogy carries to the industrial revolution and other major technological shifts. That pattern will continue, with similar human advancement.

As for the dark side, there’s potential for the same digital saturation and thus asset devaluation that we’ve seen on the 2D web (e.g., banner advertising). The AR cloud—or perhaps the device level—is going to need thoughtful and universal standards of filtration. Charlie Fink, Timoni West, Matt Miesnieks, and Ori Inbar have lots of good insights on this. It’s also going to need common languages and protocols for interoperability, like HTML and HTTPS today. There’s a natural movement toward platform fragmentation given competing interests of tech giants to
form walled gardens. That’s fine, but we’ll at least need a thread of interoperability between them.

With respect to business and tech/product strategies, there is a gold mine of historical lessons from the tech revolutions that preceded this one. Study them, and the mistakes that were made. As they say, those who don’t learn history are destined to repeat it.

Find out more about the book or get your own copy here.

Related: How Big is the Mobile AR Market?

The article Can AR Make Us Smarter? first appeared on AR Insider. 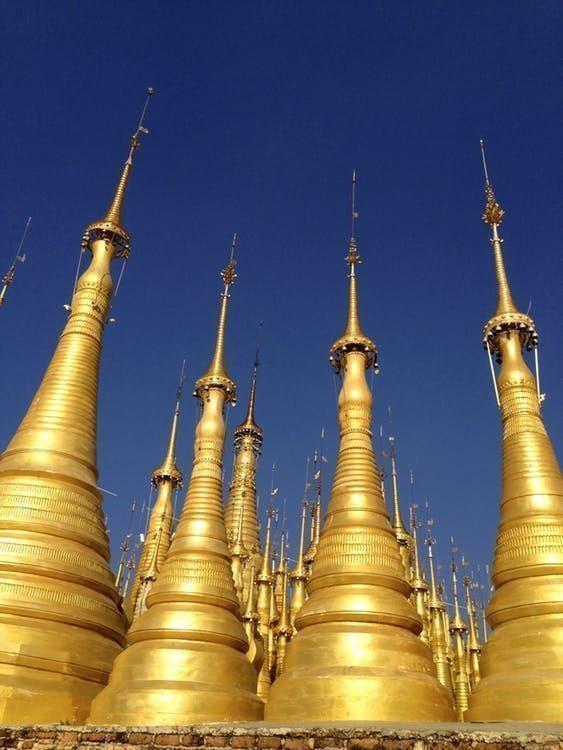 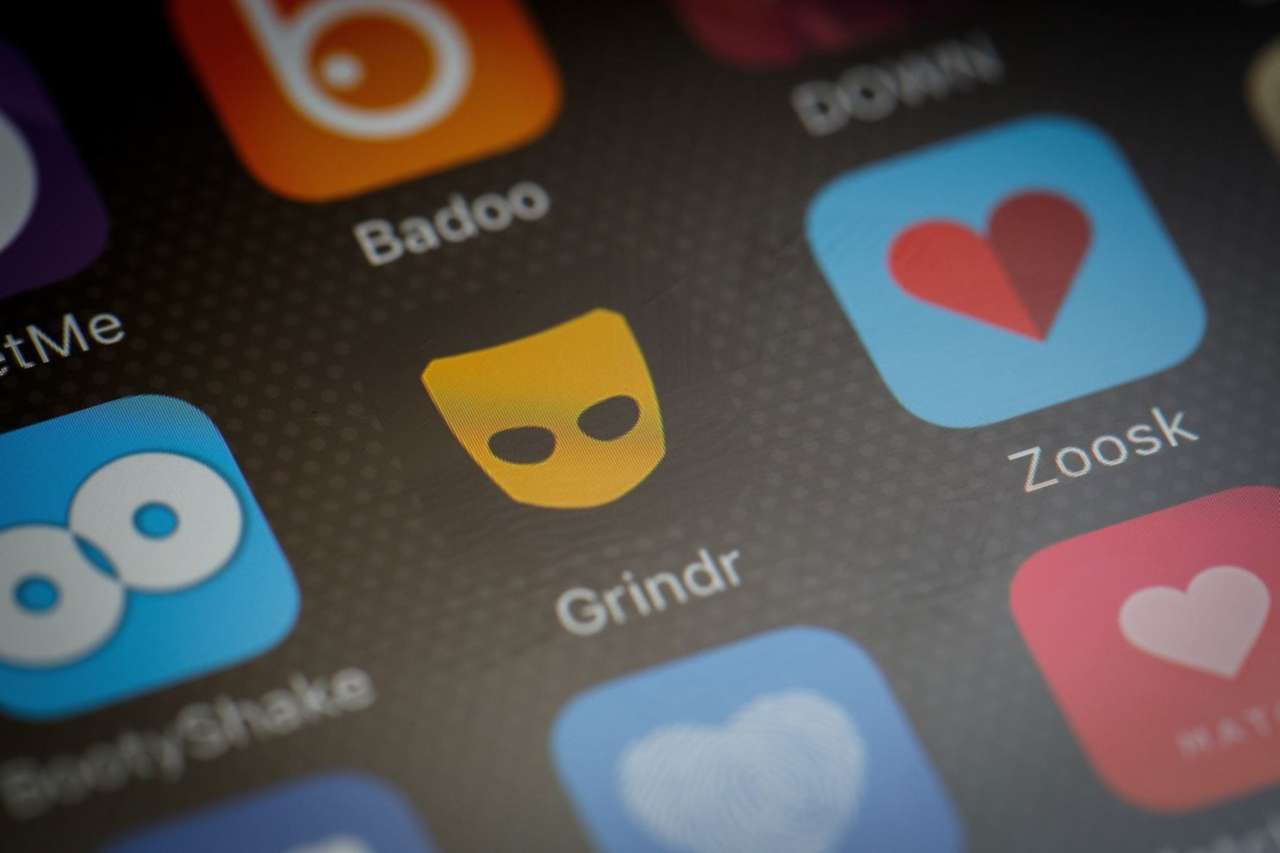 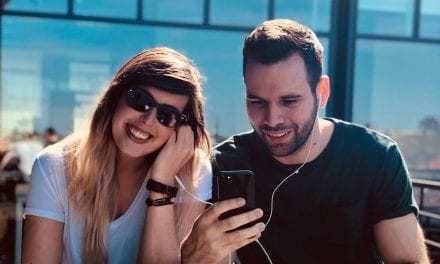 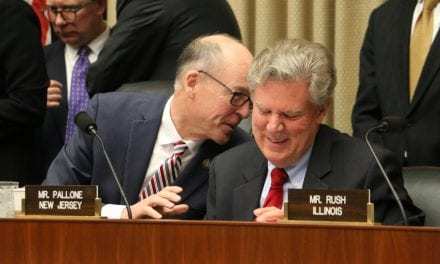 Time To Hang Up On ‘Robocalls’ For Good…Thanks to the U.S. House of Representatives