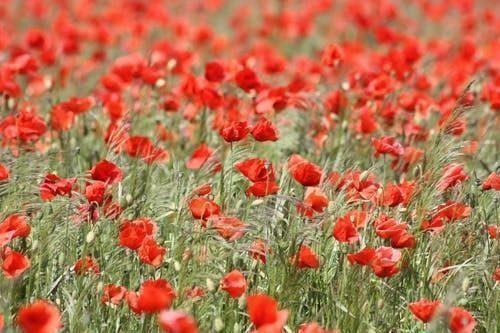 Checked your Instagram account’s discover page recently? You’ve probably seen a couple posts by now of the super bloom happening in Southern California over the last couple of weeks. Thousands of people are flocking into the California hills to photograph themselves among the flowers while the California Poppy’s are in bloom. The flowers bloom every year, but this year has seen monumental crowds flocking toward the bloom in search of the perfect selfie.

By no means are visitors discouraged from attending the super bloom, which happens for just a couple of weeks each spring. However, the massive crowds have caused problems among visitors that don’t respect the rules. After the poppy’s had been trampled by the thousands of people wanting to view the bloom, a couple of the most popular spots have been closed to the public.

Spots around Lake Elsinore and parts of Riverside County have been closed to super bloom visitors that wish to see the poppy blooms. The masses of tourists have left the city of Lake Elsinore begging for a break. An Instagram video from the Mayor, Steve Manos, begs tourists to come back later and enjoy the flowers once crowds have died down a bit.

The closure of the canyon didn’t last long because the city simply doesn’t have enough resources to actually keep people away. The city has allocated as many resources as it can to controlling super bloom crowds. Shuttles and designated parking areas have been put in place. But the people just won’t. stop. coming.

Someone even parked their helicopter on the field.

If you’re from outside of Southern California and have never heard of the super bloom until now, there’s a reason. This winter was especially heavy for the west. While the ski resorts have flourished, the lower altitudes have been hit with record-breaking rainfall. Now, nature is reaping the benefits of the added water supply.

Although the bloom happens every year, the magnitude of this year’s bloom is unparalleled to recent years’ crop. Thousands of bright orange poppies blanket the rolling hills of Walker Canyon in Riverside County. The result is a bright, fiery landscape—and a lot of people.

It all sounds very animated, but the reality of the situation is that the future of the flowers are at risk. When people step on the blooms or disobey signs posted to keep the flowers safe, it means that they potentially won’t grow again next year. If you want to enjoy the fire orange hills for years to come, don’t step on the flowers.

Tourists that wish to visit the super bloom are welcome, as long as they obey the signage. Leaving the designated path around Walker Canyon (or anywhere else that you go to witness the super bloom IRL) is forbidden. Visitors are also explicitly told not to pick the flowers, which has also been largely ignored recently. It’s not Coachella, there isn’t a cleanup crew coming once the lights go out to water the grass and pick up the garbage. Enjoy the flowers, but leave them as they were. 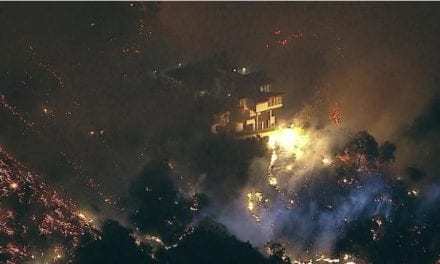 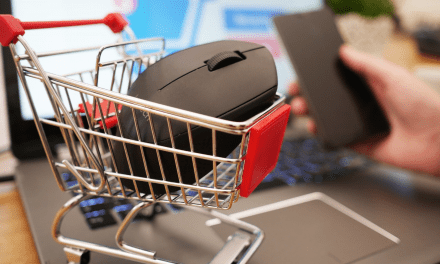 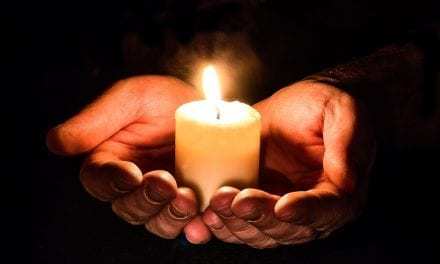 Monday Motivation: Give the Gift of Light 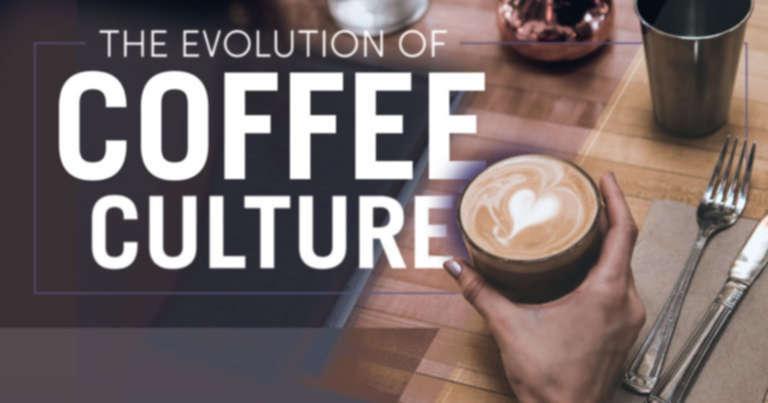 How Does ‘Coffee Culture’ Shape Your Life?