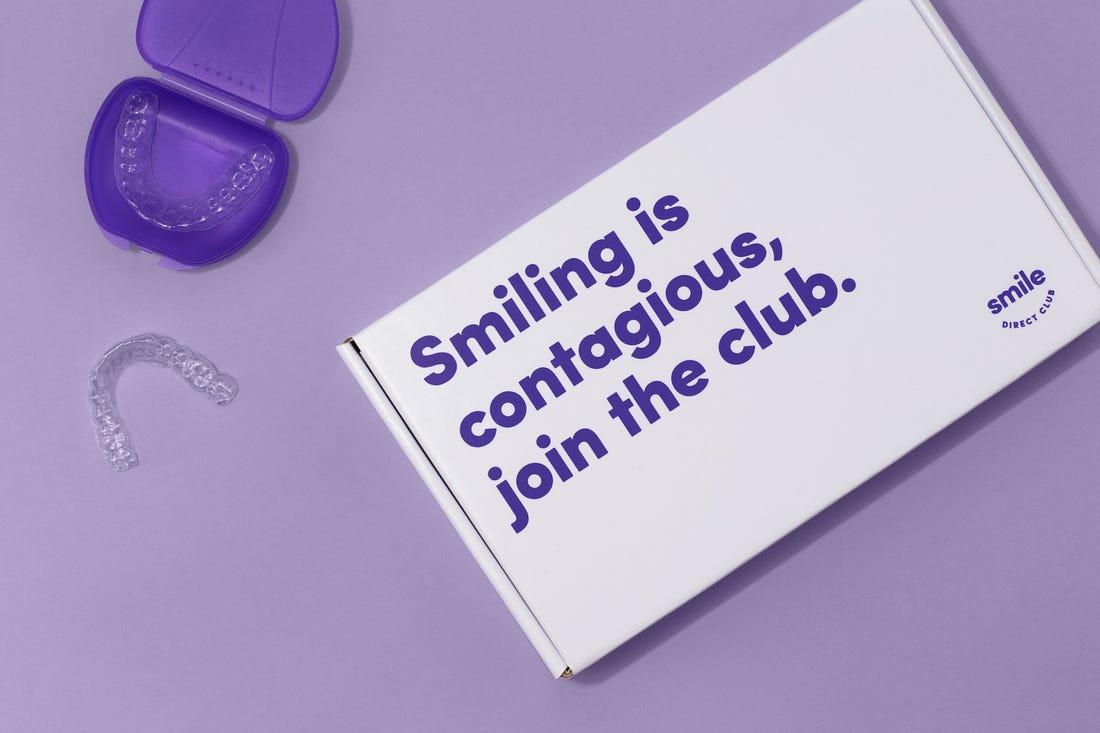 Smile Direct Club has had a rough year or two. There was a news report/hit piece from NBC about problems with the company, which provides affordable braces and retainers. For the last few months, California lawmakers have railed against the company. Now, SDC is going as far as to ask their customers for their help in response to the new law.

The Lawmaker Against the Club

California lawmaker Evan Low has taken aim at the company. Low had heard about some complaints about Smile Direct Club, and as a result, wants to limit access to the company and other affordable options. “We found there could be additional consumer harm, and so we want to limit that,” he said. “Given the info we learned last year, I could not just do nothing.”

“Prescription is done by a doctor [for glasses]. This is the same thing. I just cannot go to the mall and buy glasses without a prescription, but I went to the mall because my dad had a terrible selection.”

For starters, Low completely misrepresented the process. You actually do have to go to their offices and have your teeth scanned, which is later looked over by an orthodontist to decide whether someone is a candidate for treatment. It’s not like ordering braces off Amazon. There are precautions.

Also, Low is supporting a law that mandates in-person check-ups to approve braces. Given what’s happening in the country right now, that’s not safe. SDC, based in Tennessee, already provides the treatment he’s asking for remotely.

A Conflict of Interest

A Message from the Club

Smile Direct Club is almost always fighting uphill battles. Not long ago, NBC ran that hit piece against the company citing the rare negative experiences with their company. As a result, their stock dropped and their reputation soured. NBC used two customers to tell the story, including one who did not follow directions with their treatment plan. As a result, Smile Direct Club filed a $2.85 billion lawsuit against NBC for its reporting. Later, NBC even changed their story by adding positive experiences…

In California, Smile Direct Club has been emailing their customers asking for their help:

We could really use your help. You might have seen our previous emails, but our ask is more urgent than ever. California lawmakers are about to vote on a bill that would severely limit access to affordable and convenient teeth straightening options like SmileDirectClub. We really need your help to show these government officials why protecting access to teledentistry is so important, especially right now amid the pandemic.

You can make a difference. Share your positive SmileDirectClub experience with your lawmaker by filming and uploading a video of your story.

My Experience With Smile Direct Club

I have nothing but great things to say about Smile Direct Club. Within six months or so, the company straightened my crooked teeth and, like their boxes always say, supplied confidence. It’s quick enough and best of all, affordable. Braces and retainers should not cost what they cost. Pieces of plastic or wire should not cost hundreds thousands of dollars. Places like Smile Direct Club are needed, especially for low-income families and individuals. Without them and their monthly payment plans, I never would’ve afforded braces.

Of course, a few people have had less than ideal experiences with the company. They’re in the minority, though. Most people have positive experiences. Yes, dentists and orthodontists dislike the company, but that’s because Smile Direct Club is taking customers away from their overpriced businesses.

For anyone who wants to straighten their teeth in an affordable and convenient way, I can’t recommend Smile Direct Club enough.