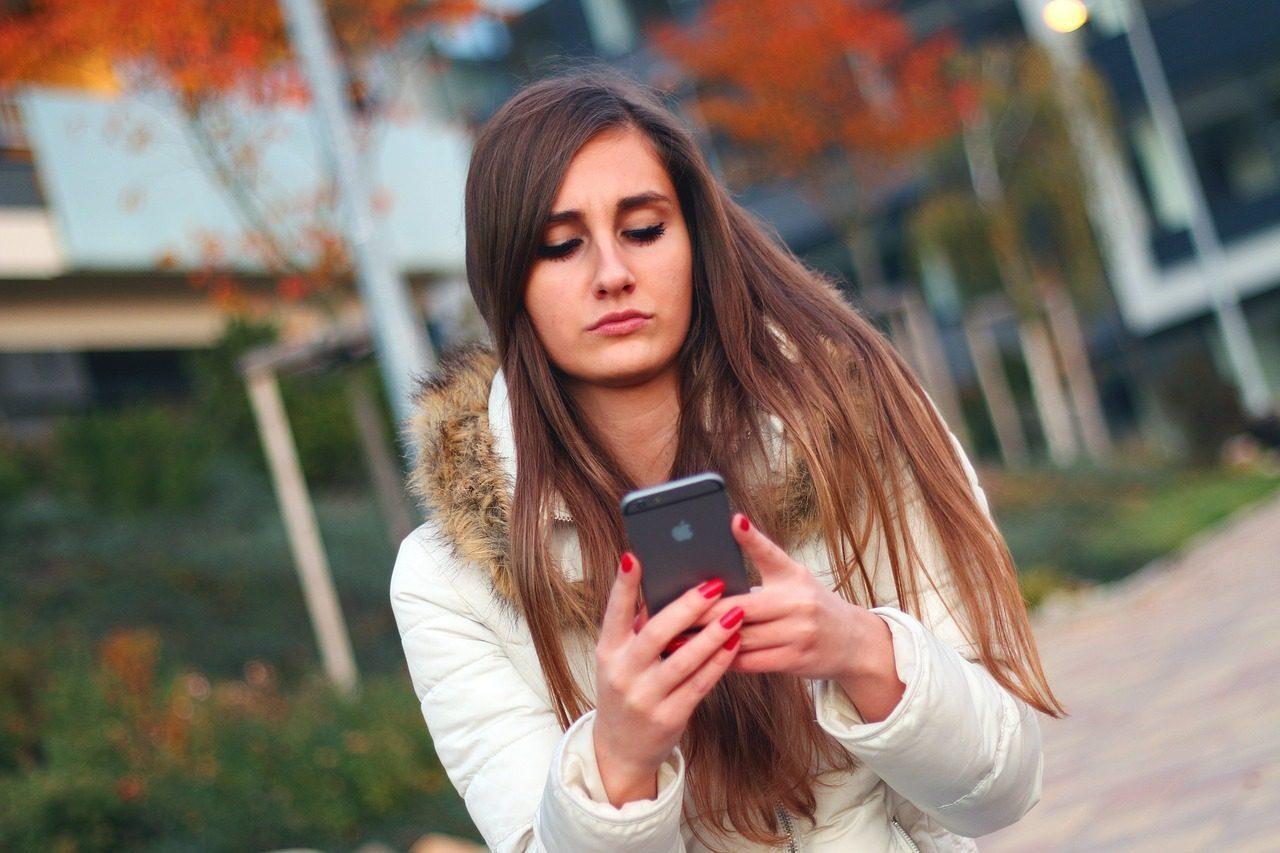 What’s more, the options of Bumble’s dating app make it easier to connect with potential dates before meeting in person. And, unlike other dating apps out there, taking this step doesn’t require exposing either user’s phone number or any other contact details.

Every aspect of the Bumble online dating app gives women the power to choose. For example, the new video and phone chatting feature become an instant option for women after they’ve matched with someone. Men, on the other hand, have to wait for their matches to initiate some form of contact before they can reach out via a video or phone chat.

Bumble will let you voice call or video chat your matches https://t.co/w5Rxbiz9V7 pic.twitter.com/tKaECIYdW6

A Focus on Women’s Safety

Earlier this year, Bumble took action against male users who send unsolicited photos of their genitals. The app doesn’t block them altogether, but an AI-powered Private Detector crawls through messages that contain images. If this safety feature detects imagery containing male genitalia, the recipient will initially receive a blurred photo. From there, women have the choice of whether to block the sender, report the sender, or view the original image.

Bumble launched in December 2014. It’s now the world’s fastest growing dating app and boasts an estimated value of $1 billion. By 2017, the buzz surrounding Bumble grew so large that Match Group offered $1 billion to acquire it. There was one major problem, though; Match Group owns Tinder. Unsurprisingly, Herd turned the offer down.

Match responded with a lawsuit, followed by a countersuit from Bumble. After much public back and forth blustering, Bumble eventually dropped their countersuit. There has been no resolution to Match’s original lawsuit, which alleges that Bumble illegally infringed upon Tinder’s ‘swipe right’ patented design.

Herd got the idea for Bumble after taking several meetings with Andrey Andreev, founder of dating app Badoo. Her initial pitch described what would become Bumble’s female-first philosophy.

“What if women make the first move, send the first message? And if they don’t, the match disappears after 24 hours, like in Cinderella, the pumpkin and the carriage? It’d be symbolic of a Sadie Hawkins dance–going after it, girls ask first. What if we could hardwire that into a product?” Herd told Andreev and later recounted to the media.

Andreev put up $10 million to help answer these questions. He also picked up 79 percent of the company, leaving the rest for Herd. Even with her minority share, Herd’s cut of the profits equaled $230 million as of June 2018.

Giving Back to Women

Bumble’s financial success has also turned into a philanthropic opportunity. As Grit Daily reported last year, Bumble launched a $1 million initiative to help companies with female founders. This idea expanded in May 2019 with a new Bumble feature. Now, whenever a female member of the app makes the first move, Bumble donates to a woman serving the female community as an innovator, entrepreneur, or activist.

Bumble Called Out for Lack of Transgender Inclusivity

Many dating apps, including Match.com and Tinder, initially launched with a focus solely on heterosexual couples. Bumble stumbled out of the gate, too, but did quickly add same-sex dating options. Unlike heterosexual matches, either person in a same-sex match can make the first contact.

Bumble did irk some potential users by failing to recognize transgender and non-binary individuals. The company addressed this issue last October by saying “we’re working as fast as we can on gender options. Stay tuned!” Bumble recently started mending these fences by providing a corporate sponsorship to Transformations, a Kansas City transgender and gender-expansive youth group.