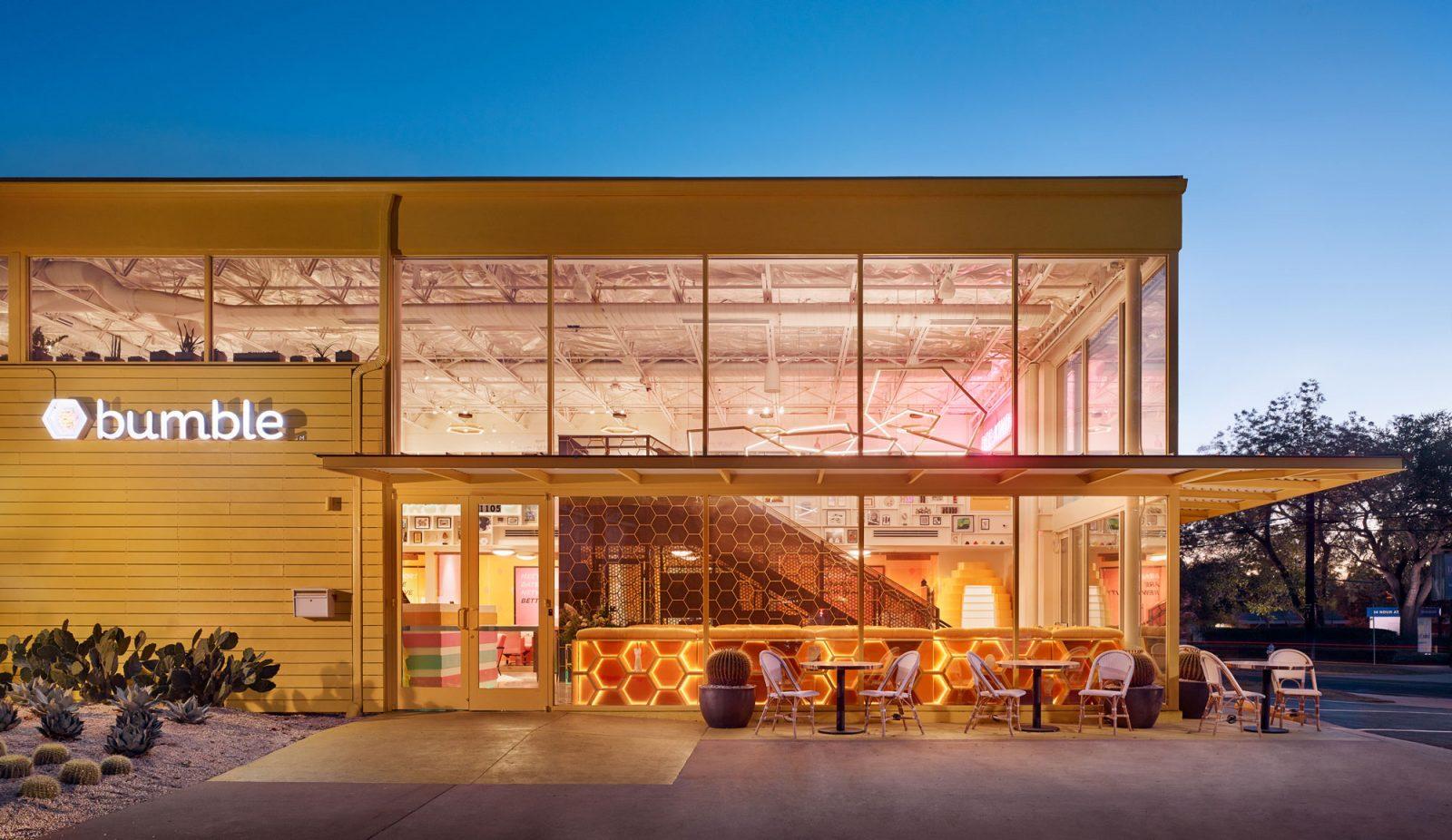 The popular dating app Bumble has filed the paperwork for an IPO. The company, which plans to list under the Nasdaq with the stock ticker “BMBL” is the latest tech giant to take the steps to go public.

Bumble launched in 2014 after its founder Whitney Wolfe Herd (a co-founder at Tinder) wanted to create a dating app that would be focused on making a safe space for women. The app quickly became one of the most popular dating apps on the market, coming in as a close second to Tinder back in the mid 2010’s. Today, a handful of dating apps dominate the market, with Bumble among the top performers in its field. Today Blackstone Group owns a majority stake in the company, which values it at around $3 billion.

But the success of Bumble is not only due to its success as a dating app. The company later expanded its services to provide a female-focused friendship app in BumbleBFF, and a female-focused networking app in Bumble Bizz, which functions as a sort of LinkedIn network where women can find and connect with like minded individuals within their respective industries.

The company, which has its headquarters in Austin, reported earning $376.6 million in the first three quarters of 2020 while reporting a loss of only $84.1 million during that same period of time. The app saw success even during the pandemic, which left millions of Americans at home, many of whom were alone.

Bumble first filed its confidential IPO paperwork in 2020 before publicly filing a form S-1 with the Securities and Exchange Commission on Friday. In the IPO paperwork that went public on Friday, it was revealed that the company boasts a network of 42 million monthly active users, making it one of the most successful dating apps in the industry. It also has over 2 million paying users.

The company is seeking a valuation of $100 million, but Bloomberg points out that the number likely represents a low estimate and could, in actuality, earn a valuation of up to $8 billion. There is a risk in seeking a valuation far higher than a company is really worth. In 2018, the co-working space WeWork famously sought a valuation much higher than it was really worth, leading to a string of major scandals and a publicity crisis that forced its founder and CEO Adam Neumann to resign from his position. The company has not filed for an IPO since.

Published in Entrepreneurship and Stock Market