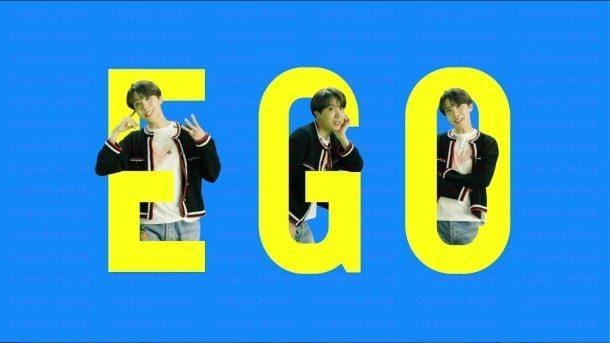 The two trailers highly differ from each other in terms of melody and overall feeling. Where “Shadow” has a darker aura surrounding itself, “Ego” presents itself as optimistic and upbeat. “Shadow” shows Suga explaining that although his own shadow—representing fame and success—can cause destruction, he must learn how to co-exist with it.

On the other hand, J-Hope continues the personal narration and comparison of multiple “personas” the group has presented in both this comeback and last. Kim Namjoon’s (RM) “Intro: Persona” from Map of the Soul: Persona follows the same blueprint; the rapper questions his own self and reflects on his self-doubts, but ultimately reminds himself to stay true and never lose his grasp on reality.

In “Ego,” J-Hope takes us down memory lane, describing what it’s been like for him, learning how to be both “J-Hope of BTS” and “Jung Hoseok.” He reflects on how his journey began and how he eventually got to where he is now, seven years later. He looks at all of the ups and downs and chooses his final fate: hope.

Looking To The Past

As a whole, Map of the Soul: 7 will involve BTS taking a look back at the last seven years they have spent together.

In each of the Map of the Soul comeback trailers, from “Persona” to “Ego,” the songs sample intros from their earlier albums. “Persona” does so with “Intro: Skool Luv Affair,” “Shadow” with “Intro: O!RUL8,2?” and “Ego” with “Intro: 2 Cool 4 Skool.”

Additionally, “Ego” takes us through the past at the beginning of the video, cycling through all of their music videos in reversed-chronological order. Not only that, but it begins the same way their debut trailer did back in 2013—”Persona” did the same with their Skool Luv Affair comeback trailer, further referencing BTS’ travel through their past.

This new album means a great deal to BTS in more ways than one, as RM explained in their interview with James Corden last week.

“It’s been seven years since our debut and we have seven members here. Seven is a really special number for us and we’ve practiced so hard for these tracks and the dance routines. So please stay tuned for the album.” 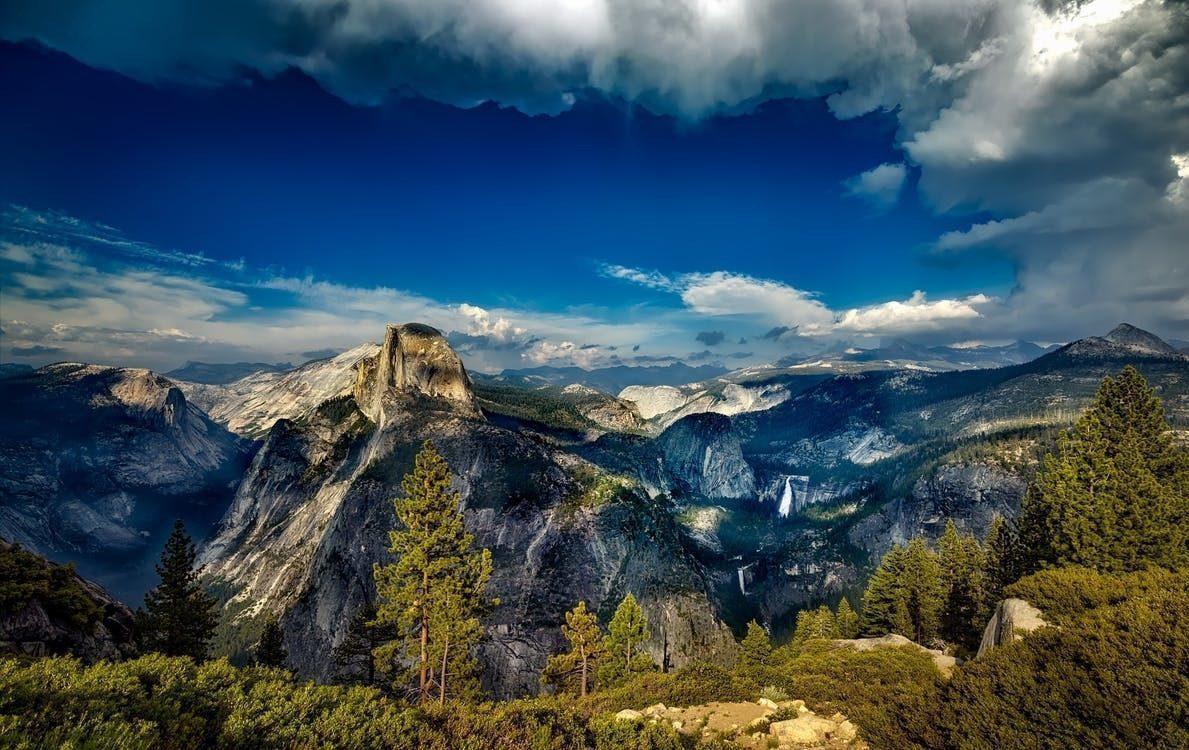 How America’s National Parks Got Destroyed In One Month 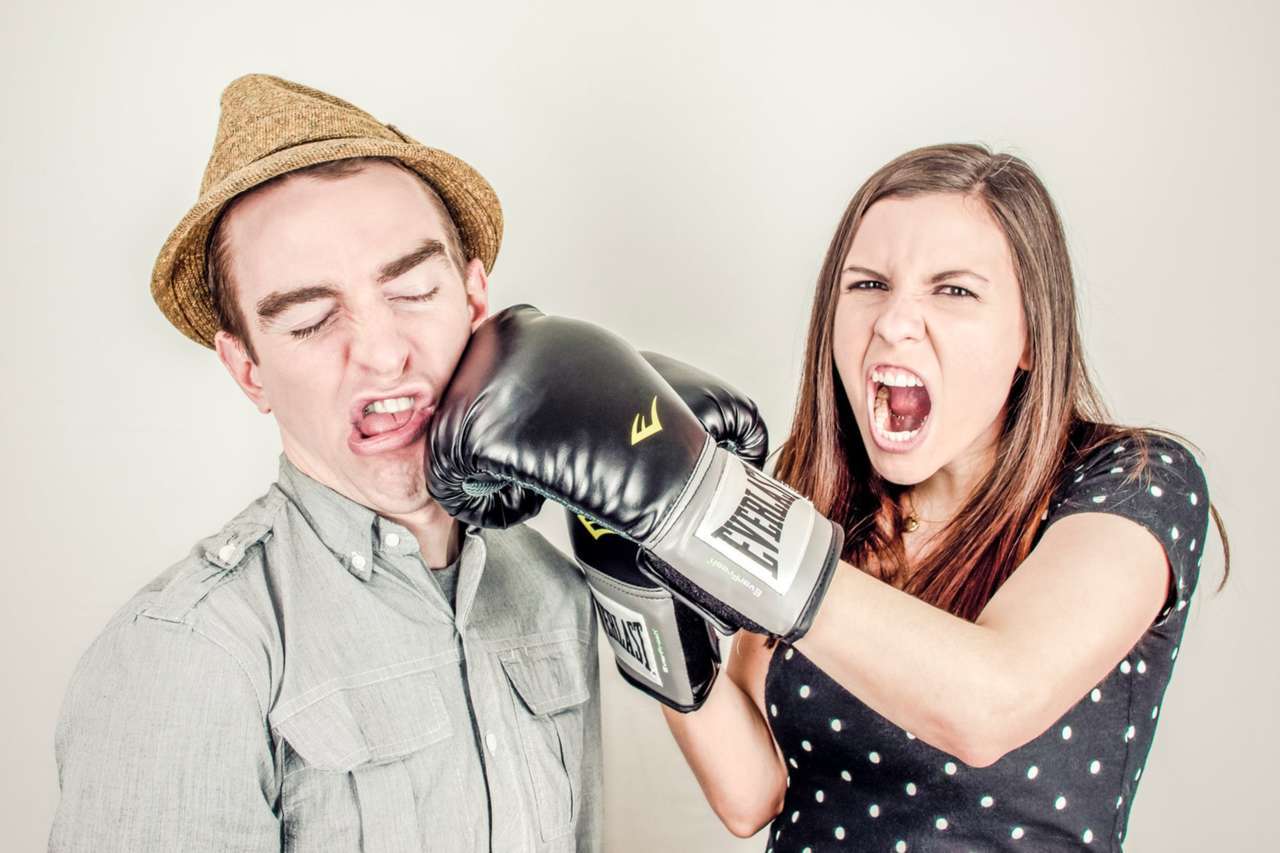 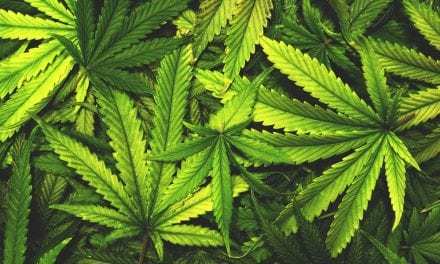 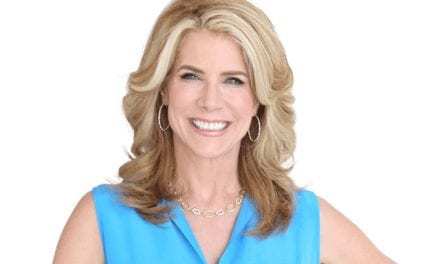 Celebrity Fitness Personality, J.J. Virgin on Overcoming Tragedy and What it Takes to Build a World-Class Brand