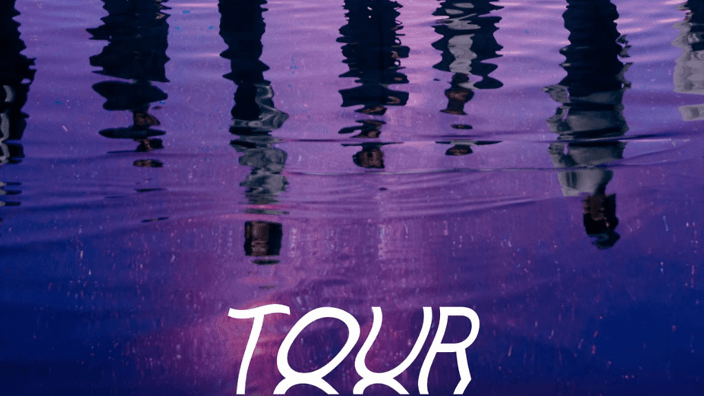 After BigHit Entertainment dropped a cryptic tweet and graphic on December 23, 2019 about the next stage for their world-renown client, BTS, their fanbase, dubbed ARMY (Adorable Representative MC for Youth) were left speculating. Could there be an actual tour or is there more meaning behind “TOUR?”

These were the only words in the tweet that nearly broke Twitter on the night before Christmas Eve, along with an image of the seven members and their reflections in what seems to be water.

But the ARMY had some serious questions, feeling completely left in the dark:

Is that when more information will come about?

When are BTS making their comeback?

Should I stop spending my money now?

What In the World Does “TOUR” Mean?

While some ARMYs continue to wait and wonder when more information will drop, others think the “TOUR” may mean something altogether different. And a little something you should know about ARMYs: they’re always ready to dig deeper.

The swift announcement follows the successful year BTS had in 2019. In April, the group released their album, Map of the Soul: Persona, which featured its main single, “Boy With Luv” featuring Halsey.

Their “Love Yourself” tour run came to an end; it kicked off in August of 2018 and was followed by the extension stadium-based tour, Love Yourself: Speak Yourself.

In addition, they opened at KIIS FM’s Jingle Ball in LA and recently performed at Dick Clark’s Rockin’ New Year’s Eve celebration, and I made sure not to miss either on TV.

Now being part of the ARMY myself, I joined in on the panic following the announcement. I became confused, not knowing whether I should drop what I was doing and prepare for ticket sales tomorrow.

When it comes to the world of K-Pop, you never know what could happen; venue locations and ticket prices drop out of the blue so you need to be on the lookout. There has been no announcement of a comeback—new album and music—either, although BTS said they started recording new music when interviewed by KIIS FM.

So, where do we go from here?

Since the tweet dropped, no other news has been released. There has only been silence from BTS and Big Hit Entertainment. So until the day we get more information, myself and other ARMYs will continue to patiently wait.