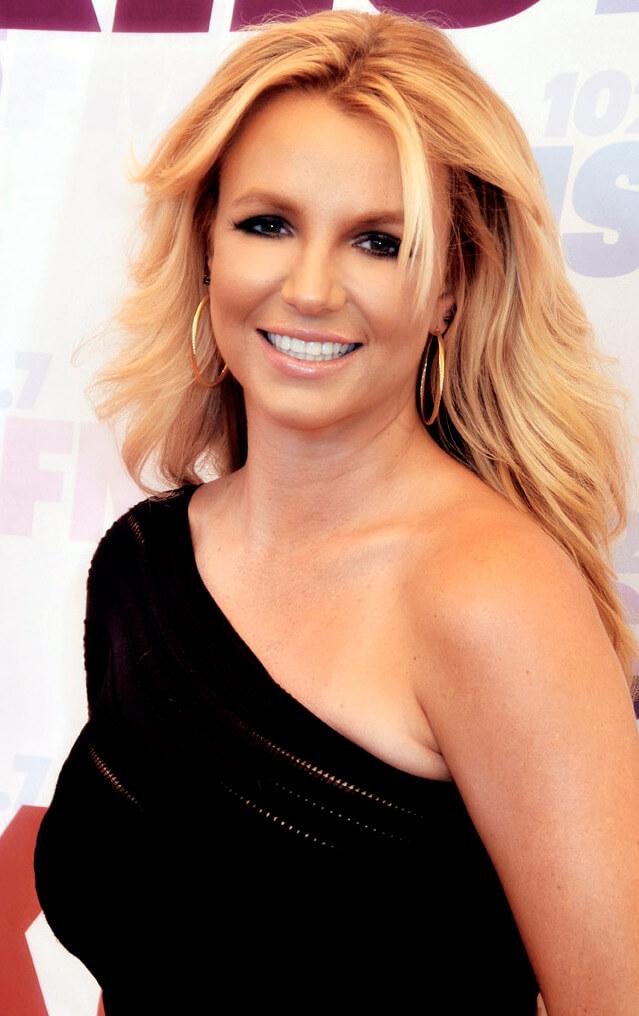 On Tuesday, pop icon Britney Spears lost her bid to remove her father as the head of her estate. Her father has been in control of her finances, career, and personal life in a long-running and highly controversial conservatorship.

Since 2008, Spears has been under a full legal conservatorship that gives her father an incredible amount of control over almost every aspect of her life. This includes everything from her personal finances to visitation with her children. Spears and her lawyers have tried numerous times over the years to remove her father from this arrangement, or at the very least, minimize his role. Spears reportedly is okay with the conservatorship itself but does not want her father involved.

In response to this development, Britney Spears is asserting the only control she has over her own life and career. Spears’ lawyer told the judge, “She will not perform again if her father is in charge of her career”.

While Spears’ father has control over her conservatorship, he cannot actually force her to perform if she doesn’t want to. The star did not actually participate in the hearing herself, but her lawyers made her wishes quite clear.

The Fans Speak Out

As usual, Britney Spears fans poured out support for her on social media. “Britney” was trending on Twitter through Wednesday, with people sending their love and support for the troubled singer.

Many talking about this latest development pointed out that this would never happen to a man, which, it hasn’t. Plenty of male celebrities have had very public and very damaging meltdowns. None of them have ended up under a conservatorship like this one.

Speaking of public meltdowns, many Spears fans compared her recent court loss to the recent legal woes of another troubled star. Johnny Depp lost a libel case against a British newspaper over an article that called him a wife-beater. A judge determined that there was enough evidence that he abused his wife to dismiss the case. While the two cases are fundamentally and legally very different situations, it didn’t stop fans from connecting what they see as a gross miscarriage of justice for two beloved stars.

As public support for Spears continues to grow, the conservatorship will continue to face public scrutiny. The case has even garnered the attention of the ACLU. It is possible that the public pressure will lead a judge to make significant changes in Spears’ conservatorship. It is also possible that her father will remain in control, and Spears will not perform again. One thing, however, is certain. This will not be the last we hear about Spears and her very unusual situation.