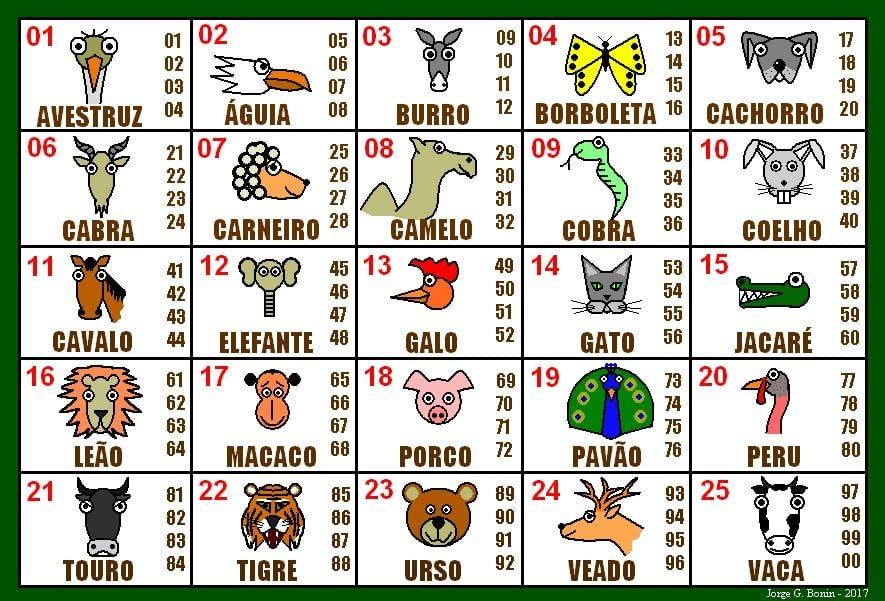 Brazil Considers “24” to Represent Homophobia in Futbol, But Kobe Bryant’s Death Inspires Launch of New Campaign Against It

The death of NBA star Kobe Bryant has deeply impacted the world, and of course it goes without saying, athletes throughout the sports community, domestically and internationally. We have already seen numerous athletes pay their tributes to Bryant and his family. However, Brazil in particular, has taken the news and created a vastly unique campaign surrounding Bryant’s death.

The ‘Deers’ Are Standing Up Against Gay Prejudice

Last summer, Brazil took a huge step for the LGBTQ+ community after the country’s Supreme Court decided that acts of homophobia and transphobia would be considered crimes equal to the seriousness of racism–resulting in prison sentences of up to five years.

But why was this even necessary?

“The Game of the Bug”

In Brazil, there is an illegal and popular gambling game which has been prohibited by federal law since 1946, known as Jogo de Bicho. In the U.S., the game is referred to as “the Animal Game” and in Brazil as “the Game of the Bug.” The game was invented in the late 19th century by João Batista Viana Drummond (wow that was a mouthful), who was also the founder of the Rio de Janeiro Zoo.

The Animals Game. Every number up until 25 is represented by a certain spirit animal.

So, looking at Bryant’s jersey numbers of “8” and “24,” represent a camel and deer, respectively.

Unbeknownst to the rest of the world, the number “24” in Brazil, along with its associated spirit animal, have sparked a country-wide debate surrounding Bryant’s jersey number.

In Brazil, a “deer” represents the idea of “homosexuality and gay men,” which is puzzling, considering the country itself has had its fair share of debate surrounding LGBTQ+ rights.

It is for this reason that you never see a Brazilian soccer (“futbol”) player wearing the number “24,” in efforts to avoid backlash and abuse. However, this current season, only one player in the entire country of Brazil has bravely worn the number “24” on his jersey.

Yet, Bryant’s death has sparked a revolution that could hopefully end this politically incorrect notion of homophobia.

Each of these movements are meant to express that ’24’ is not a weak number, nor a bad number. Bryant wearing the number on his jersey helps represent his career and everything he accomplished in his tenure with the Lakers and beyond. These organizations want to pay tribute to Bryant and show that the number 24 is not bad by any means.

Instead, it describes someone who was confident and determined in what he did.

According to Reuters, Corner tweeted a series of photos featuring soccer players wearing ’24’ jerseys, along with the hashtag #Pede24, or “Ask for 24.” Fellow Brazilian journalists also joined in on the campaign to show their support.

In addition to Corner’s campaign, the Bahia Soccer Club announced that its players would wear the number 24 on their jerseys in the future; they also encouraged other clubs to join in and do the same.

Bahia player Flávio Medeiros da Silva has chosen to wear the number 24 jersey; he did so during a game this past Tuesday, and announced that he would continue to wear the jersey through the end of the year. He even spoke up about the joke surrounding the number.

“I think it’s very silly that nobody uses the number 24 in Brazil. We have to respect everyone, regardless of gender, race and sexual option.”

Bahia’s president, Guilherme Bellintani, stated that their sport “can be a channel to accentuate the worst of our society, such as racism, aggression, violence and intolerance, but it can also be used in different ways, for culture, affection, sensibility and to improve human relations.”

“We think that clubs have to choose whether they will be channels for love or for hate. We choose love.”

Bryant, his daughter, Gianna, and seven others died last Sunday after a helicopter crash in Calabasas, California and the Brazilian soccer world coming together to put away a stigma that has been around for decades serves a touching tribute to the NBA legend.