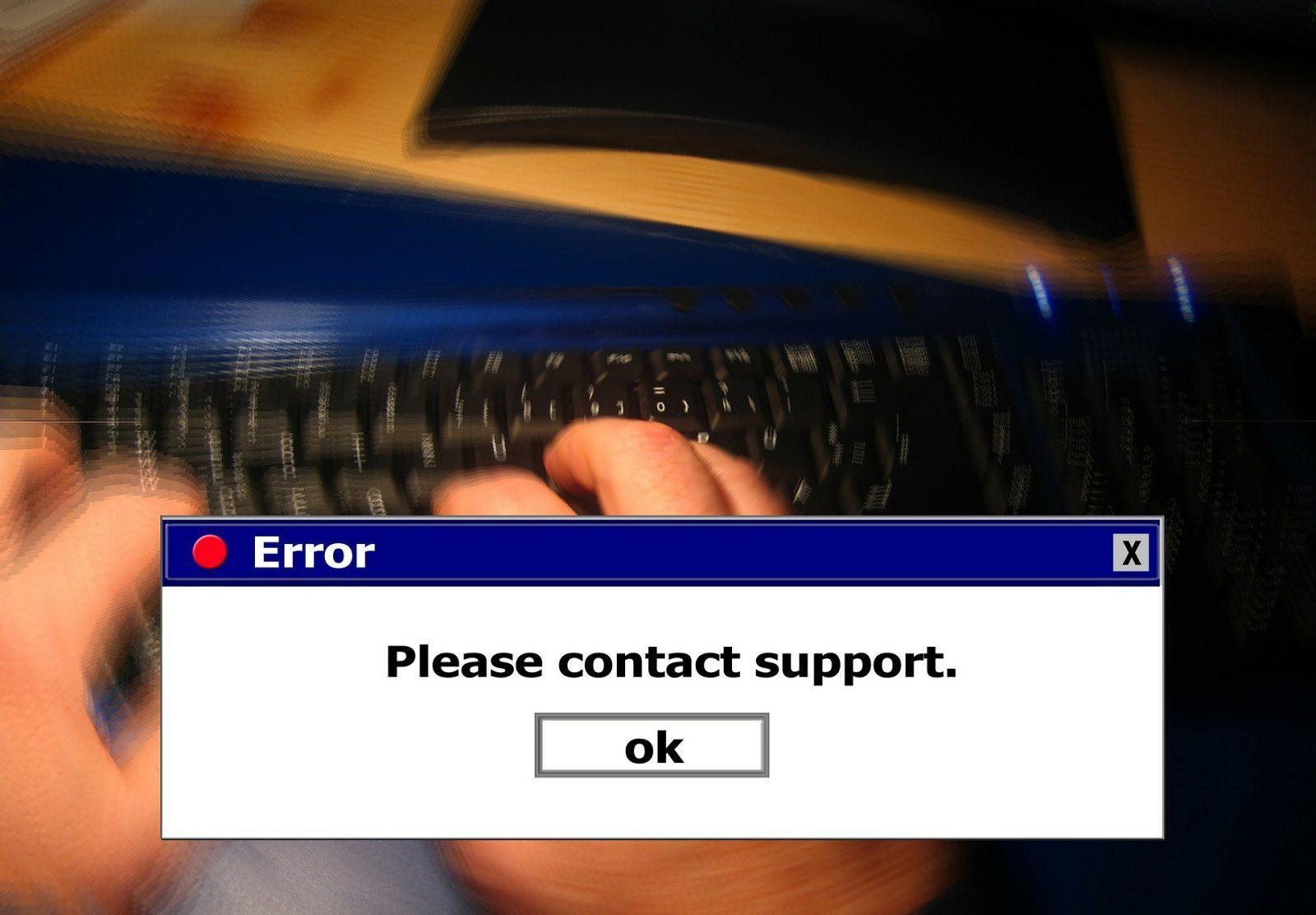 Heading in to 2020, the Largest Brands Face Outdated Tech Infrastructure that Could Cripple Them

There’s no doubt that technology and software evolves at a pace that even the world’s largest companies don’t have the resources to keep up with. But there is also the reality that many brands neglect their own internal tech infrastructure until it gets to a point (typically a security or data privacy vulnerability) where it will cost millions of dollars to update, also known as a legacy system conversion.

The process of replacing or updating that internal IT infrastructure is known as a “legacy system conversion”. Even technology companies themselves often face problems from neglected tech infrastructure. Co-working company WeWork recently learned this the hard way, with reports suggesting that the company will need to invest tens of millions of dollars to bring their technology infrastructure up-to-speed.

By undergoing a system-wide update, companies like WeWork can actually improve their efficiency, employee productivity, and set themselves up to be better able to incorporate new technologies in the future – without needing to spend a fortune.

With 2020 right around the corner, Neel Sus, CEO of software firm Susco Solutions, which is hired by large brands for legacy system conversions, says now is the time for IT departments to pay attention to their outdated infrastructure. Grit Daily spoke with Neel about why he thinks legacy system conversions will be increasingly important for organizations moving forward, the benefits of undergoing a system-wide upgrade, challenges to prepare for, and more.

GD: First of all, what – exactly – is a legacy system conversion?

Neel Sus: What exactly is legacy software? In the most general sense, it refers to programs that have become outdated. Whether it’s laggy, unintuitive, or lacks mobile capabilities, obsolete software negatively impacts your performance and efficiency, often at high maintenance and security costs. Fortunately, it’s fairly easy to determine if an upgrade is necessary if you know what to look for.

A Legacy System Conversion is the process of replacing a replacing a legacy system with modern software.  It can be replaced with a commercially available software product, a custom developed solution, or some combination of the two.

GD: Why do you think this is something companies need to be focused on doing in 2020?

NS: At some point in the near future, it’s predicted that the economy will slow down.  It very well could be 2020. When the economy slows down, downward pressure is placed on prices and so it’s imperative that companies be prepared by being more efficient so that they can endure the possible compression in revenue and still remain profitable.

GD: Why is it so important for companies to overhaul their legacy software systems? What competitive advantages can a legacy conversion offer?

NS: There are a few reasons:

Increased Productivity per Office Employee – The legacy software, given its age, probably doesn’t match the business processes anymore and therefore employees are having to go through hoops to do their daily job.

Mobile Workforce Efficiency – Most legacy systems don’t allow for mobile workforce apps. We have a client that does HVAC services with over a hundred field technicians. They were spending 4 hours/week in the office entering data into their old system instead of producing revenue in the field. We replaced their system and made sure that all the functionality that field technicians needed worked on their mobile phones, allowing them to increase top-line productively by 10%.

Employee Morale – When someone’s job is to sell all day, the last thing they need is software that slows them down.

Ongoing Cost Reduction – Most commercial software has ongoing licensing costs based on the user count, and if a company isn’t using all the features and has a large user count, they are throwing money away.

Loss Prevention – We once worked with a gaming company to help automate the way they manage their vault to make sure that as shifts changed, mistakes or nefarious behavior don’t cause money to disappear.

Customer Engagement – Once you get out of legacy software, you can build customer portals that give a very limited view of the main system. This allows our client’s customers to report issues, view work in progress, and centralize communication, greatly increasing customer satisfaction and making our clients “stickier” to their customers.

GD: Does legacy system conversion make sense for small companies, or is it more appropriate for larger organizations?

NS: Generally speaking, I’d say that companies would need 50+ employees to make the business case for doing a conversion.

GD: For companies that are planning a 2020 overhaul, what are some of the biggest challenges to be prepared for?

NS: Here are the mistakes we most commonly see which can be avoided by planning properly.

A monolithic rollout is a traditional approach to converting a legacy system. As the name suggests, the new system is rolling out all at once.

While companies often like the idea of one set launch date, the system may be more susceptible to defects. Changes to the live system as a whole are usually more expensive and time-consuming than small adjustments during testing.

It is easy to underestimate the difficulty of a legacy data import. Intuitively, you may think that replacing a bad system would be easier than replacing a good system. The opposite is true. Bad systems invariably have poor data integrity.

All of this is why you should always set aside a significant percentage of your budget to the legacy data importance. Depending on the scale of the project, it can be a quarter or more of the total budget.

On the surface, it makes a lot of sense to have a sufficient budget. We’re going to be replacing the legacy system, so why not go ahead and make significant improvements to the workflows while we do it. Clearly, this is more efficient than doing the conversion, then changing the new system, right?

While this sounds great, there are three significant challenges here:

●      Chances are the development team doesn’t understand all the emergent workflows users do in the current system, which will break with process re-engineering.

4. Lack of Buy-In From End Users

Most top-level decision-makers don’t worry about getting the consensus of the end-users being impacted by the conversion. The decision-maker with no information will run into productivity and efficiency issues. Further, this action will open an organization up to risks of project sabotage. By whom? By disgruntled influencers who were excluded from a process that is touchy in the first place.

5. Not Respecting the Hidden Complexity of Legacy Systems

When an off-the-shelf solution doesn’t account for the intricacies of a process, users are forced to create their own workarounds. Most frequently, if a system allows for hand-entered reporting fields, users may start to adapt the fields for different purposes and needs.

The results are inconsistent data and a process that is difficult to document and replace. By starting with detailed analysis at the onset, we can better able to identify emergent workflows and understand the root problems in the current system. Then they can be addressed by the new system more effectively.

GD: What would you advise to companies that aren’t already thinking about legacy conversion?

NS: Be honest about where you are and ask the following:

While outdated IT infrastructure can be found at the largest companies in virtually any industry, it’s certainly going to be a pain point for brands who safeguard important customer data in industries such as financial services, insurance and of course, some of Silicon Valley’s biggest behemoths.

Published in Cyberspace and Technology, Emerging Tech, News and Tech