Longtime film resource site BoxOfficeMojo.com has undergone a substantial (and criticized) redesign, having been absorbed by Amazon-owned IMDB. While the site has long been a free, substantial trove of box office information, the site now has a new front page and a banner labeled “Box Office Mojo by IMDb Pro”.

As part of this redesign, the site has lost some of its longstanding free features behind the IMDbPro paywall, including the Box Office Mojo all time charts. The changes appeared suddenly on Wednesday and without advanced warning.

BoxOfficeMojo.com was founded by Brandon Gray in 1999. The free site was widely used by the movie industry as an updated source of box office results and breakdowns, gradually updated to be a substantial resource for film box office history. The site was acquired by Amazon in 2008. IMDb itself was acquired by Amazon in 1998, expanding into the IMDbPro subscription service in 2002.

The shocking redesign has been widely criticized on social media. “Baby Driver” director Edgar Wright commented “Um. How to put this? I do not care for the new design of @boxofficemojo – please change back.”

Also affected by the redesign are a variety of film journalists and critics who relied on previously available statistics and information. Critics have taken issue with both the reduction of free functionality behind a paywall and with the substance of the redesign itself, where swaths of once easily accessible data have been shifted around and reorganized in an evidently less transparent way.

Just as there had been no announcement of the site overhaul, Amazon has not commented on the changes.

The biggest losers in the redesign? The host of smaller entertainment companies, industry aspirants, and writters/bloggers/analysts/researchers who relied on the site’s data for analysis and decisions but who may struggle with the cost of the IMDbPro subscription. IMDbPro subscriptions already had merit for these professionals, providing interesting and relevant information. Still, the restriction of formerly free and essential information behind a paywall will further skew resources in favor of those companies and industry professionals who can afford the subscription, increasing the unevenness of the playing field.

The winner? Superficially, Amazon and its IMDbPro subscription site.  These changes further amplify the value added to IMDb by the subscription, moving it somewhat closer to an ‘essential’ industry resource. At the same time, it is far too soon to see if the monetization has a strong fiscal impact on the company’s bottom line.

What is certain is that the changes surprised everyone, and it is unclear if Amazon will comment on the redesign or changes in functionality, or if the company will revert Box Office Mojo to its prior free functionality. 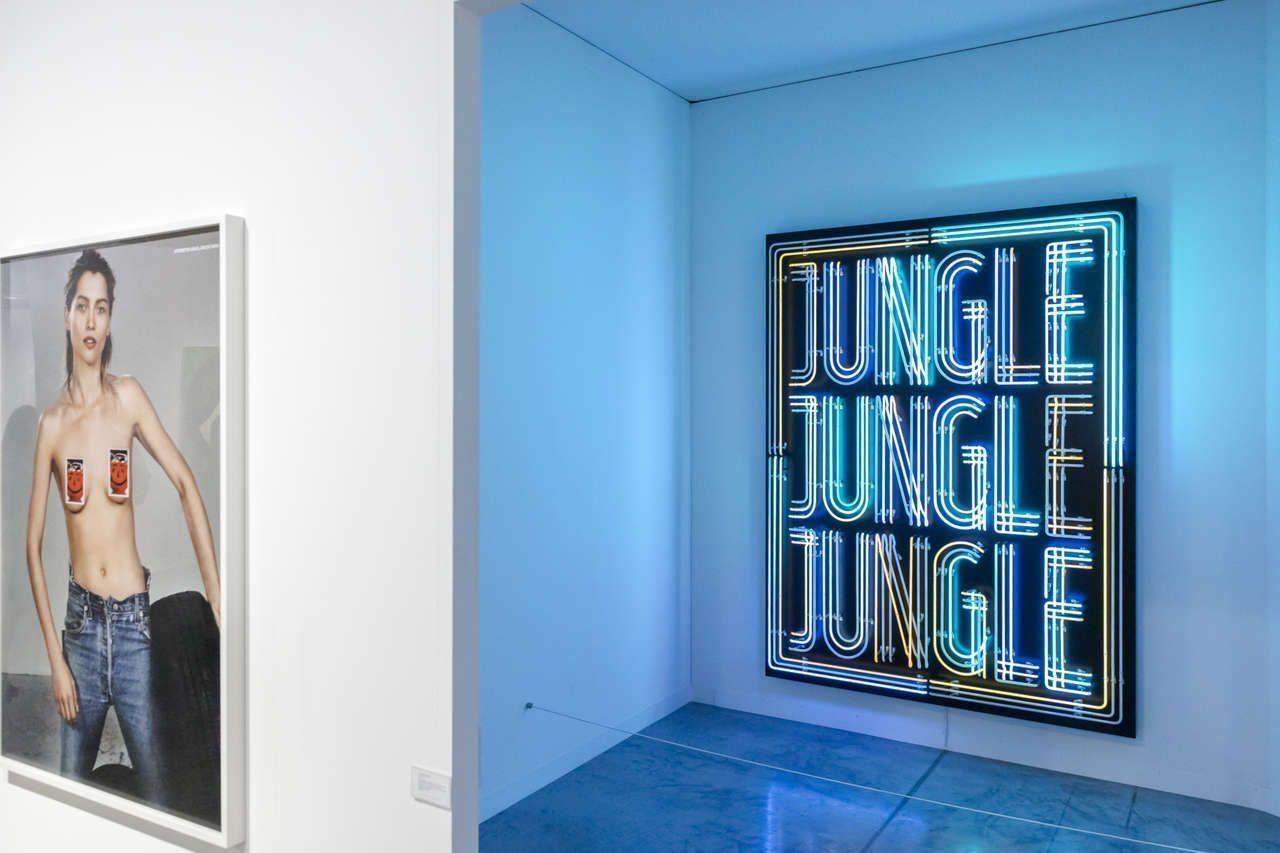 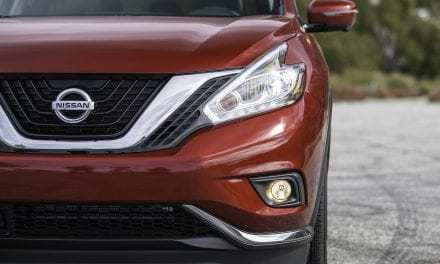 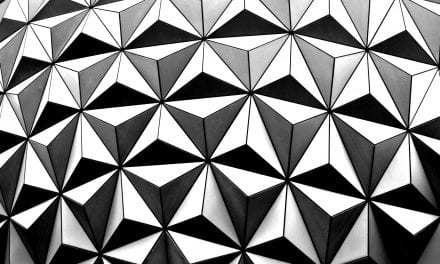