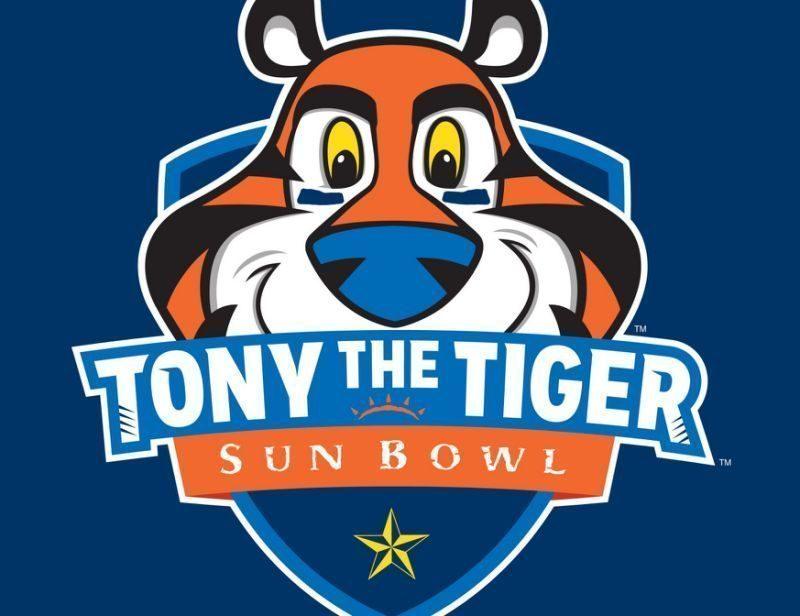 It’s that time of year again. Coaches are busy preparing, travel arrangements are being made, and fans are beginning to wonder why the Fiesta Bowl is no longer sponsored by Tostitos.

And with the arrival of everyone’s favorite corporate-sponsored postseason exhibitions comes a new set of sponsors, names, games, and stories.

Our first story is out of the aptly named Sun Bowl in sunny El Paso. One of the oldest non-New Year’s Six bowls is getting a new sponsorship deal with Kellogg’s.

A new sponsor means a new name, and Kellogg’s did not let the opportunity go to waste. Unfortunately, the bowl was not renamed the Cereal Bowl.

Instead, Florida State and Arizona State will match up in the Tony the Tiger Sun Bowl.

Well, if you’re gonna take a bowl and rename it after yourself, why not go all out? Still beats the late and not-so-great Poulan Weed-Eater Independence Bowl, and maybe we’ll get to see a Sparky vs. Tony the Tiger mascot battle.

One can only hope.

Love it or hate it, the Tony the Tiger Sun Bowl is gonna be a game to remember for the name alone.

The other new sponsorships for this year are lackluster, to say the least.

The game in Mobile, Alabama is now the LendingTree Bowl, and the TicketMaster Birmingham Bowl has become a thing.

On a slightly better note, the Frisco Bowl will now be known as the Tropical Smoothie Cafe Frisco Bowl. Certainly more interesting than yet another “Financial Company Bowl.”

Who knows, maybe they’ll be giving out samples in Frisco. Free food is free food, and smoothies sure beats whatever the Famous Idaho Potato Bowl is giving out.

But alas, with every new arrival, we must say farewell to some other name.

So goodbye to the Belk Bowl, who’s sponsorship will not be renewed after this season. Goodbye to your southern style and player shopping (and occasional shoplifting) sprees.

And a delayed farewell to all the sponsors who will not be joining us this postseason. Dollar General, Hyundai, and DXL all are no longer sponsoring bowl games this year, for better or worse. As for these late sponsorships, goodbye and good riddance. None of you were that good anyway (Belk Bowl aside of course).

Time will tell whether these new bowls stick or fade away, and only time will tell if any of the old sponsors will return.

But for now all we can do is sit back, relax, grab some Kellogg’s Frosted Flakes and a smoothie, and watch this year’s bowl season play out.

Enjoy this piece? Want more from GritDaily? Check out our sportswriters here and here