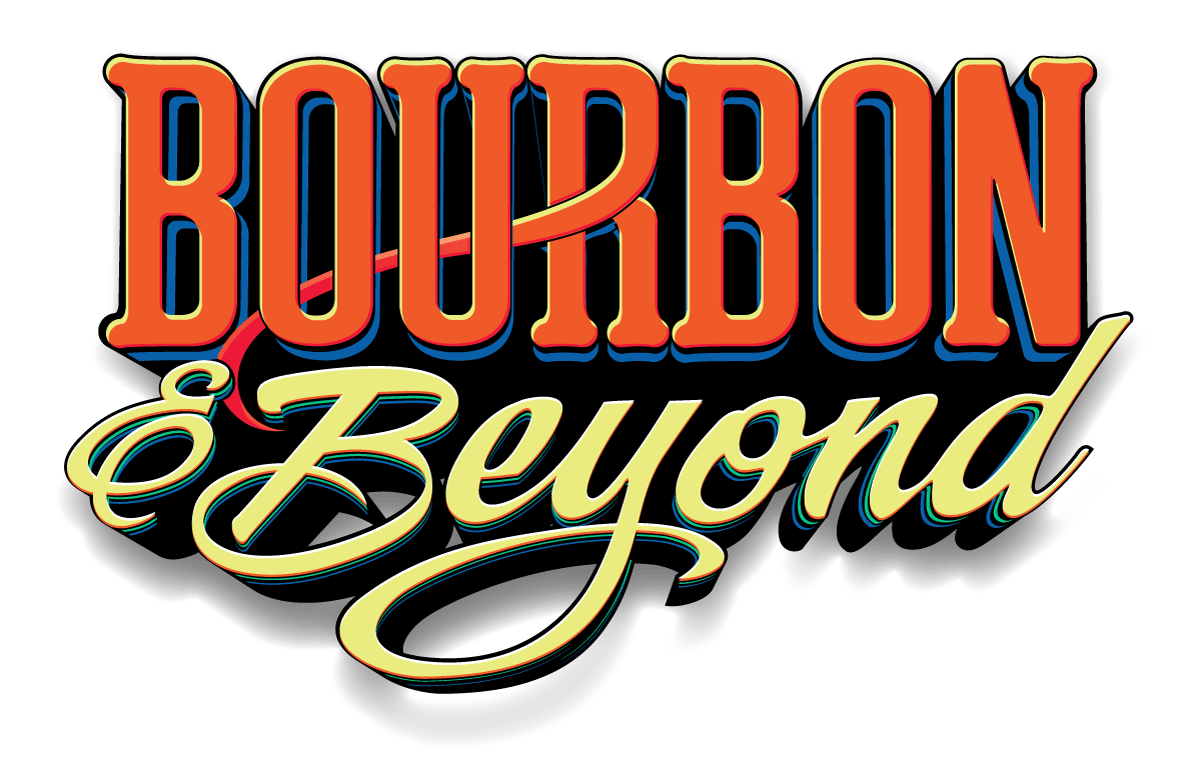 Bourbon Aficionados, The World’s Largest Bourbon Festival Is Back In Kentucky This Fall

In 2007, U.S. Congress declared the month of September to be National Bourbon Heritage Month, where master craftsman, distillers, and aficionados immerse themselves with historic whiskey stories, bourbon cocktail recipes, and interactive live demos.

What You Can Expect This Year

To make the Bourbon & Beyond festival all the more exciting, the third annual event will be held at a new location–the Highland Festival Grounds At KY Expo Center. All of DWP’s Louisville festivals, including the brand new addition, Hometown Rising Country Music & Bourbon Festival (Sept. 14-15) and Louder Than Life (Sept. 27-29)  will take place at the new venue.

Yesterday, it was announced that the Zac Brown Band, Alison Krauss, and ZZ Top will join the festival’s headliners, alongside the Foo Fighters, Robert Plant, John Fogerty, Daryl Hall & John Oates, and many more.

In total, more than 45 artists will be playing on three stages, including the side-by-side Oak and Barrel main stages, and a bluegrass stage that will be curated by the genre’s leading authority, The Bluegrass Situation.

The current music lineup is as follows (subject to change):

#3 –Celebrating the Craftsmanship Behind Your Favorite Bourbon Brands

Obviously the festival is held during Bourbon Heritage Month where attendees are able to join in celebration of the craftsmanship behind award-winning spirits, master distillers, and world-class chefs.

Fred Minnick’s Mini Bar presented by the Bourbon Women Association will showcase craft selections from Wilderness Trail, MB Roland and Bluegrass Distillery. Acclaimed Louisville whiskey bar The Silver Dollar will operate The Hunter’s Club, where attendees can find vintage bourbons dating as far back as the 1930’s, as well as contemporary collectibles.

Additionally, culinary creators Edward Lee (The Mind of A Chef) and Anthony Lamas (Seviche) will team up to arrange special food experiences that will be announced soon.

“If you could capture America in a bottle, it would be a bottle of bourbon. It’s a uniquely American creation, like jazz and baseball, and its beating heart is in Louisville,” says Bourbon & Beyond producer Danny Wimmer.

“This connection to the past has transformed Louisville into a city of the future. One of the most vibrant and diverse food scenes in the country has grown around bourbon’s resurgence, and we tried to mirror that spirit with the great music lineup that we put together. I can’t wait for people to visit this city in September and experience something that goes far beyond their preconception of what Louisville is.”

For more information on Bourbon & Beyond, please visit its website.