On a Monday morning in her office on Newbury Street, Sarah Fay of Glasswing Ventures said that for venture capitalists to invest in more diverse founders, “we have to drop the idea that a CEO needs to be a braveheart on a white horse.”

“The personality of a woman is going to be different than a man, so you have to […] understand that someone can be effective, even if they really aren’t aggressive,” the managing director of the firm continued. “It’s about opening the door wider.”

Fay is one of two female partners at Glasswing Ventures, headquartered in Boston, Massachusetts. The firm focuses on artificial intelligence investments. Notably, about 40 percent of the founding teams of the companies Glasswing invests include at least one woman, according to Fay.

Citing female-led venture capital funds like Glasswing, and venture capitalists like Fay, All Raise, a nonprofit organization that wants to help more female founders get venture capital, expanded into Boston last month. Fay is part of the steering committee.

All Raise’s expansion shows there’s both a need and a promise for more venture dollars to go to female founders in the city. So, for this month’s Boston-focused column, we thought we’d unpack the dollars raised by teams with at least one woman founder in Greater Boston over time.

First, we’ll do the numbers, then we’ll circle back to Fay to see how it all fits into All Raise’s mission.

Before we get into the numbers, some caveats. Venture rounds are often prey to reporting delays, and, sometimes, founders are not tagged in Crunchbase with gender identifying characteristics. For this reason, we opted for a proportional split chart to help account for any lag in known data.

To get a more helpful perspective on how (and if) more female founders are getting funded within Greater Boston, let’s wind back to 2014. The chart below breaks down the percentage break down of the data above.

In 2016, 28 percent of venture capital dollars raised by Greater Boston startups went to companies with at least one female founder. Compared to years prior, 2019 isn’t at the same level of equality, but it is also isn’t exactly fair to hold it to the same standards due to possible data reporting delays.

Its historical progress of venture capital dollars going to underrepresented founders—coupled with a stark contrast to global averages—is part of the reason Boston was put on All Raise’s radar in the first place. After all, where better place for a nonprofit to set up a pipeline and network of women in tech than a place that has already taken steps to level the playing field? Now, along with the Boston launch, the non-profit operates in the Bay Area, New York, and Los Angeles.

All Raise has some lofty objectives it aims to achieve. In the next five years, the organization wants 25 percent of all venture dollars allocated to female-founded companies. It also wants to double the percentage of female partners at venture firms — with funds greater than $25 million — in the United States from 9 percent to 18 percent over the next ten years.

To do this, one of All Raise’s flagship efforts has been in creating a database of diverse candidates for venture capital firms to tap into. The organization also has cohorts, where women interested venture positions from associates to general partners can join a “tight-knit groups where deep connections trump empty schmoozing and real conversations replace small talk,” per the website.

According to Glasswing’s Fay, in Boston, that looks like founder boot camps, mentorship, and networking opportunities.

Within these efforts, All Raise is intentionally having a conversation beyond just gender, when it comes to shifting pattern recognition in venture funding. “There are a lot of women involved with All Raise who are already successful,” she said. Fay also added that men, alongside women, need to be included in the conversation, too.

“If we’re just talking to each other as women to women, then we’re in an echo chamber,” she said. “So it is very important for men to also understand what the experiences are, so they can support us. And I can tell you in Boston, the [venture capitalists] who are men here are great.” 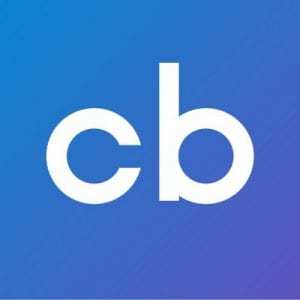 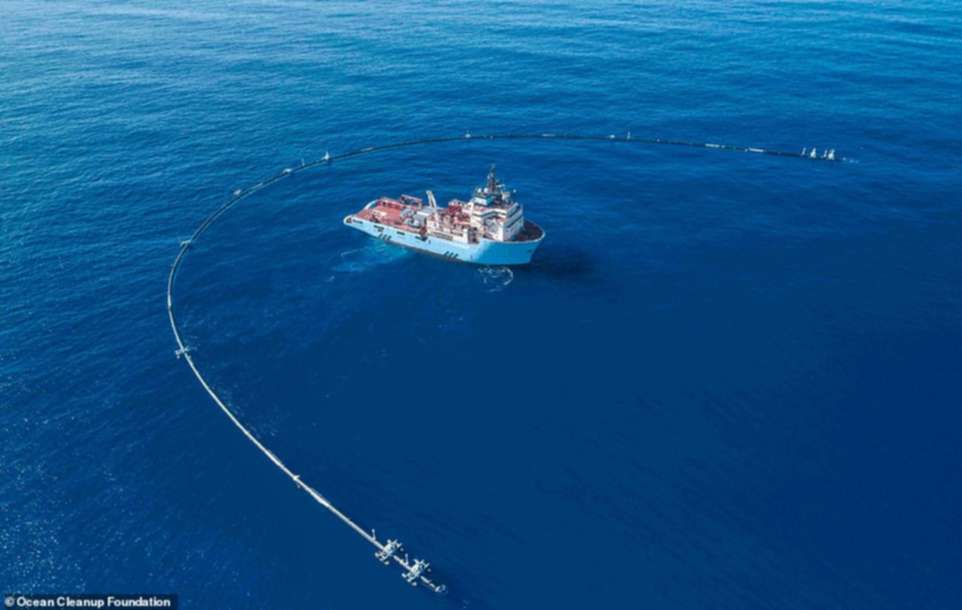 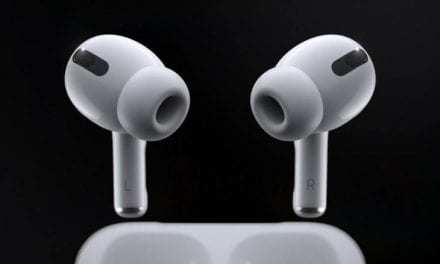 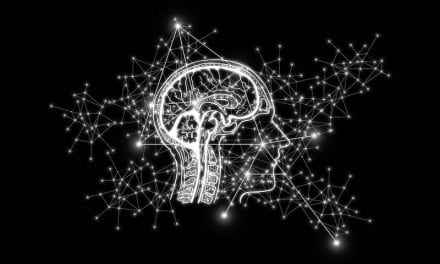 The State of AI Industry Going into 2020