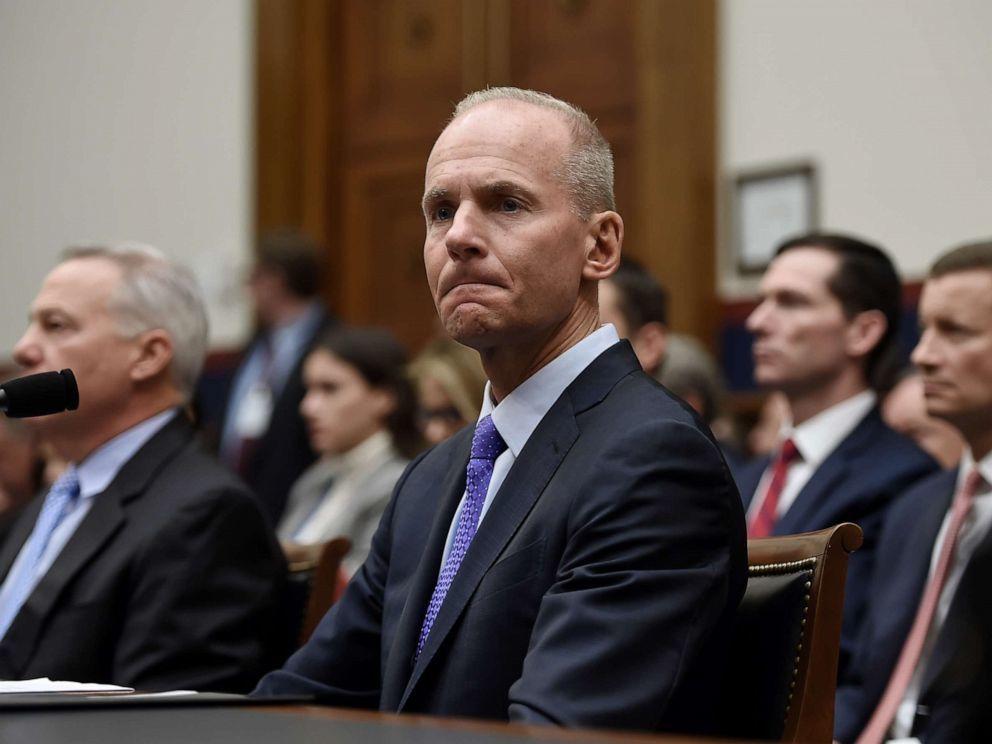 As the drama surrounding the Boeing 737 Max begins to die down, Boeing looks like it might be able to finally catch its breath. But recent trends in passenger growth are worrisome for the broader airline industry despite a strong economy. That slowing growth could hamper Boeing’s attempts to recover from the 737 Max debacle after ceding market share to its chief rival, Airbus.

Overall passenger growth among commercial airlines has taken a dip. Year-over-year comparisons between June 2018 and 2019 show passenger growth is down 2.4% and cargo growth has also declined by 3.4%. In the minds of many analysts, flattening growth marks a distinctive shift that foreshadows a soft economic decline. Investors have begun to reevaluate their portfolios but Boeing stock remains relatively resilient — up 15 year to date.

Airplane orders are down

Soften passenger growth has shifted airline purchasing decisions, with airlines steering away from purchasing larger aircraft and opting instead for their narrow- body counterparts.

Consistent with that shift, this year’s wide-body airplane sales are set to be the lowest in the decade. For example, current orders for the Airbus A220/A320 are now more than double that of their wide-body counterpart, the A330/A340/A350. But Boeing continues to make the bulk of its profits from its 777 and 787 series airplanes — most often purchased in a wide-body style.

A recent air show in Dubai offered a vote of renewed confidence in Boeing’s fleet. Despite the 737 Max groundings, major orders have been placed by Emirates and leisure airline, SunExpress. Additionally, Kazakhstan carrier Air Astana has also placed a soft order for 30 of the narrow-bodied Max.

It’s all relative, however, The $5.6 billion that Boeing garnered from the air show in Dubai is still a weak showing compared to the $30 billion Airbus raked in, which includes 120 A320 series airplanes ordered by Air Arabia.

Boeing’s stateside advantage doesn’t offer it much relief, either. US-based airlines, too, are also leaning towards smaller jets. Their move away from larger aircraft can also be attributed to airlines’ desire to save on fleet expenses by choosing to refurbish older aircraft rather than stretch for pricier, new ones. Jade Scott is a News Columnist at Grit Daily. Based in Miami, she takes no fewer than 100 flights each year. Naturally, she covers airline industry news and Miami-area events. 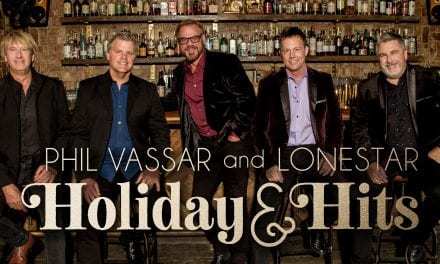 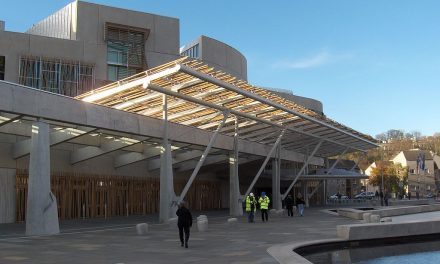 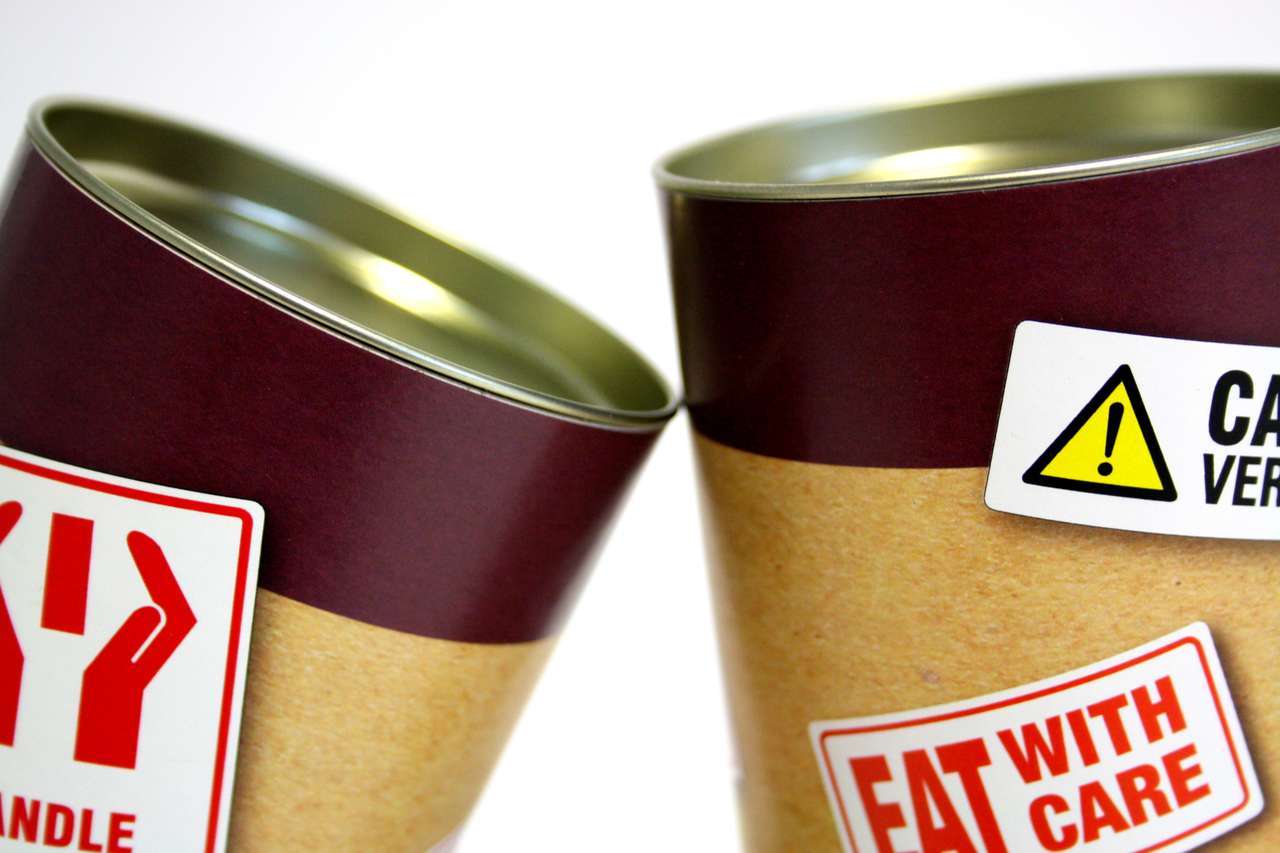 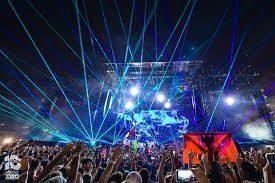