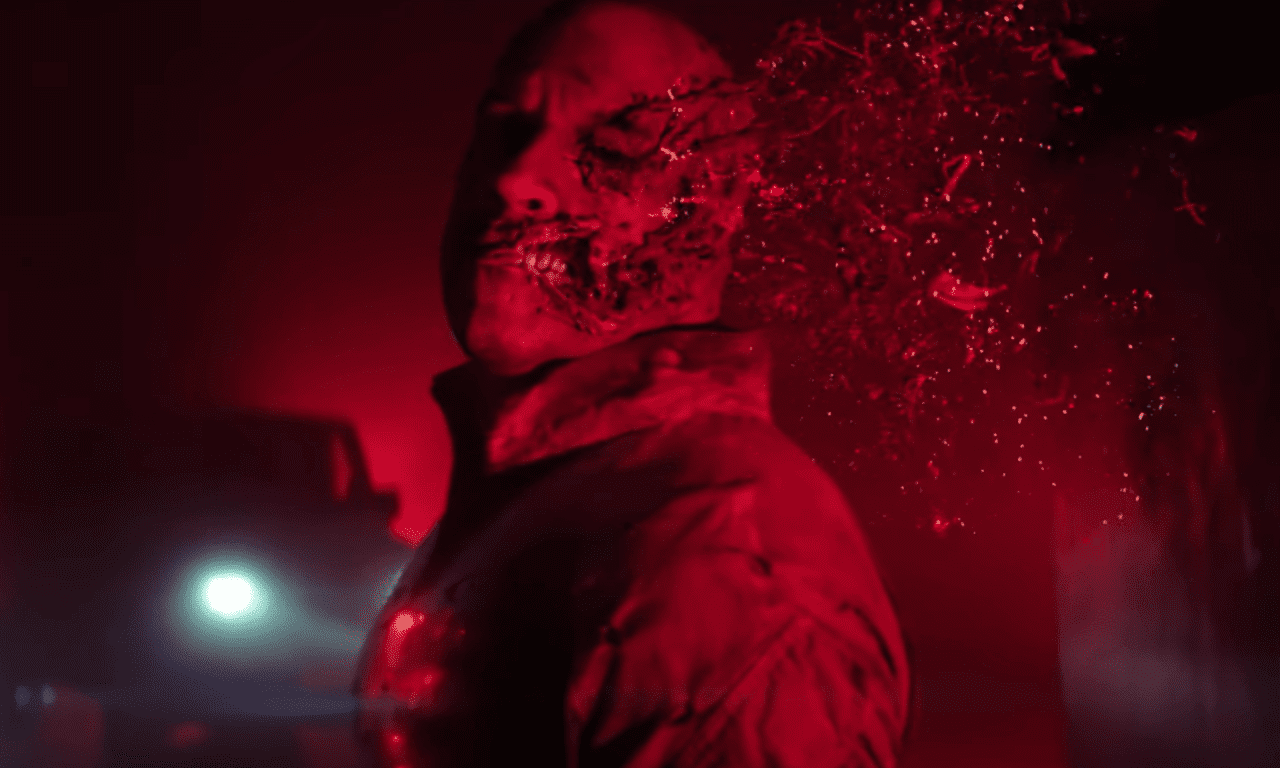 Vin Diesel is like Mick Jagger in a way. Without The Rolling Stones, who is Mick Jagger? And without The Fast & Furious franchise, who is Vin Diesel? Both products are the only mediums for reaching mass audiences. Most of Diesel’s movies outside of Fast & Furious fail at the box-office and aren’t much to write home about, but maybe his next adventure outside of his long-running franchise, Bloodshot, can help him prove he’s a star, not just the face of a popular series.

Based on the Valiant Comic book, Diesel plays a soldier brought back from the dead. With nanobots running through his blood, Ray Garrison (Diesel) is faster and stronger and just an all-around killing machine. He’s offered the chance to join a group of super-soldiers, led by an evil Guy Pearce. Bloodshot is a comic book movie coming out in 2020, but like Morbiu, it looks 20 years old.

Here’s the new international trailer for Bloodshot, which is directed by Dave Wilson (Love Death + Robots).

If anything is a selling point in this trailer, it’s that supporting cast. Guy Pearce is an Australian treasure, one of the best actors to step in front of a camera today. Toby Kebbell (Apes franchise) never doesn’t bring the goods. And for all of us New Girl fans in the world, seeing Lamorne Morris is always a treat.

More Thoughts on the Trailer

There’s a lot of glaringly obvious CGI. Of course, that’s expected from any superhero movie nowadays, but it looks very unfinished and obvious in Bloodshot. Besides the supporting cast, not much about Bloodshot looks promising. Diesel usually works best in ensembles, but usually, he’s not charismatic enough of an actor to carry a movie on his own. Look at The Last Witch Hunter, Babylon A.D., Riddick, and A Man Apart for proof of that. Unlike Dwayne Johsnon, for example, he has very little success outside of the Fast & Furious franchise. Yes, he has Guardians of the Galaxy and Avengers, but his voice isn’t selling those movies to audiences.

Bloodshot hails from Sony Studios, which is now run by Tom Rothman. In the early 2000s, Rothman was the head of Fox and had no clue about what made for a good comic book movie. He didn’t get the comics, was way behind on the times, and is responsible for some of the worst comic book movies ever produced. He didn’t take them seriously as properties. How wrong he was.

It’s funny that, now that he’s the head of Sony, he’s making comic book books similar in quality to his Fox movies. Venom was one eyesore of a comic book movie, and as for Morbius, it doesn’t look very promising. Under the direction of Rothman, it’s hard to imagine any comic book movie at Sony made without Marvel’s involvement turning out well. Rothman is known for cutting budgets to the bone, and sometimes, it shows in the end result. Not all the effects in Bloodshot look top dollar, at least not yet.

Based on the bestselling comic book, Vin Diesel stars as Ray Garrison, a soldier recently killed in action and brought back to life as the superhero Bloodshot by the RST corporation.  With an army of nanotechnology in his veins, he’s an unstoppable force — stronger than ever and able to heal instantly. But in controlling his body, the company has sway over his mind and memories, too.  Now, Ray doesn’t know what’s real and what’s not – but he’s on a mission to find out. 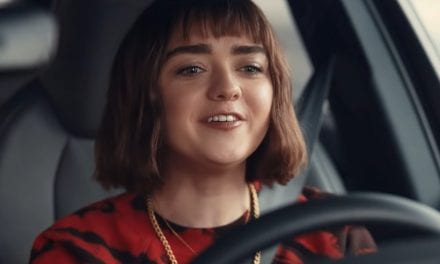 The Super Bowl Showed the Future of Cars, and It’s Electric 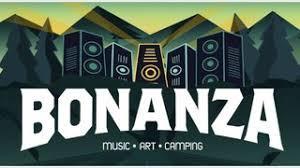 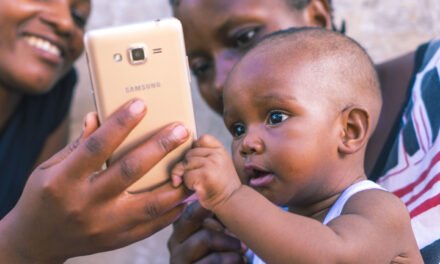 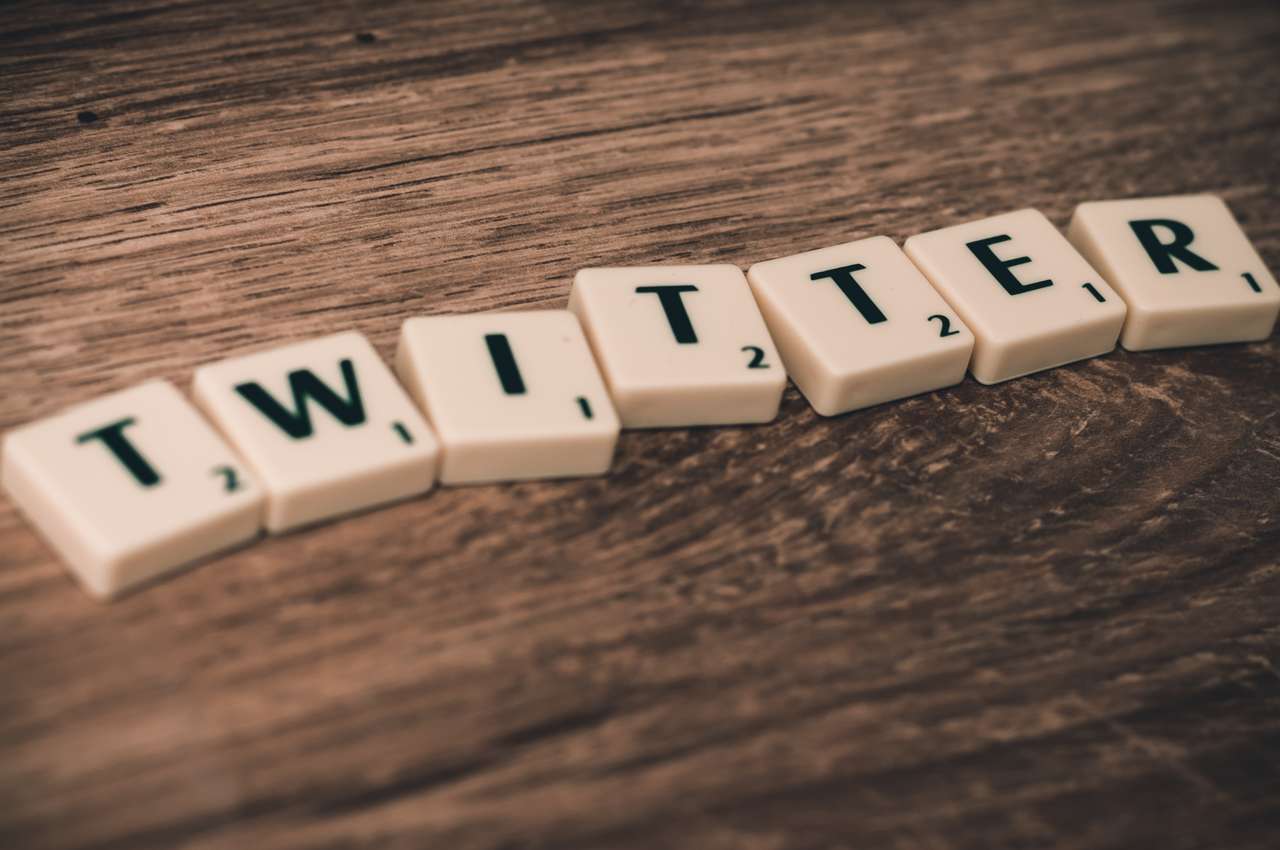