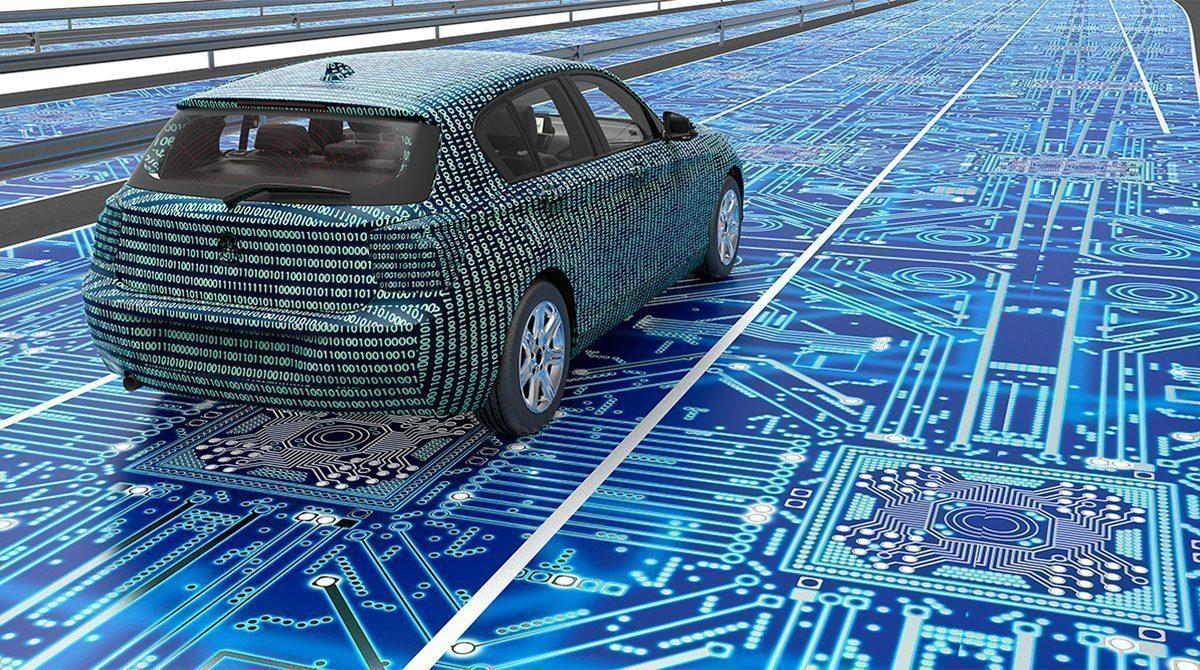 There’s no shortage of feats that blockchain is supposed to accomplish. Let’s add one more to the list – autonomous vehicles (AVs) – and dig a little deeper into how this arranged marriage might work.

First, we need to agree on the definition of blockchain. Blockchain built its reputation around monetary transactions because it allows people to set up their own secure financial system. Taking it a little broader than conventional wisdom, blockchain is described by Bebo White, a professor in the Department of Computer Science at the University of Hong Kong, as a “secure way of facilitating data transfer.” Some have described it as a secure electronic ledger.

Silicon Valley startup, HereYouGo, thinks blockchain is a great tool for autonomous vehicles. Konstantin Maslennikov, HereYouGo’s CEO and founder, is designing a program using blockchain to address issues of liability, financing, and job losses with shared autonomous vehicles. The concerns raised were that shared ownership would create liabilities and financing complications, and suddenly drivers would no longer be needed. Those vehicles aren’t here yet, but all indications show that they could be on the market by 2020, so it’s not too early to start planning.

HereYouGo’s software will be a mobile application with three different roles – passenger, owner, and car administrator. The role of administrator is a new job created that could offer a work transition for former drivers. That person will oversee the car systems management, paying for fuel, car washes, and other services. The app will allow for fractional ownership of a vehicle, setting up online consensus decision-making as needed, and making proportional payments when the car is used. Passengers would use the app to book cars for transportation.

HereYouGo is built on Ethereum blockchain. Ethereum is an open-source, public, blockchain-based distributed computing platform and operating system featuring smart contract functionality. White said the smart contract aspect could be the key component for the AV system HereYouGo envisions. Ethereum would be a contact “disassociated from the legal system,” but capable of being programed to not only set an AV ride, but could even tell the cars when they need to go in for service. Since this would be a non-centralized database at its core, any entity using it would not be relying on any server in someone else’s building. Of course, on top of this, White said the private structure offered by this kind of blockchain process adds a further layer of security and would keep transactions away from hackers, an ongoing concern as AVs add more connected software. Such a system could go a long way to address trust issues that are currently one of the biggest question marks about AV deployment.

“This is why blockchain is good,” White said. “It has no centralized store – or a need for one.” As more and more devices are connected, blockchain may be needed more and more to ensure security in all data transactions. When it comes to AVs, security and safety go hand
in hand.

“Blockchain is not the answer for everything,” White added, “although when dealing with certain issues, like data security, it’s the best tool.”

Published in Blockchain and Tech