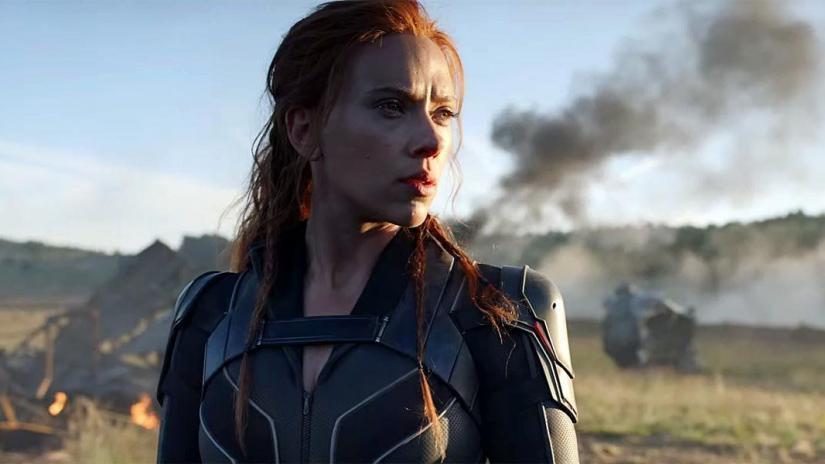 Marvel fans have been asking for a Black Widow movie for years now. Finally, audiences are getting their wish because the Natasha Romanoff (Scarlett Johansson) story is coming out next summer, and today, we get our first good look with a trailer.

Directed by Cate Shortland (The Berlin Syndrome), Black Widow shows Romanoff shooting things up back in Russia. She’s far from an avenger in the movie, so it’s more of a spy thriller, except with Marvel-sized action and spectacle.

Here, take a look for yourself:

For the most part, it looks like the movie has more hand-to-hand combat and practical action than what we’re used to seeing from the Marvel Universe.

Black Window clearly has the scale of a typical Marvel movie, but a slightly more physical and tangible approach, with the exception of Black Window falling through the sky as she dodges unlucky henchman.

The History of a Black Widow Movie

For many years, Kevin Feige, president of Marvel dodged questions about a Black Widow movie. Audiences had an appetite for it, and yet, it took until 2020 for the character to finally get her own movie.

Better late than never, of course, but Feige always said the holdup was due to timing. Marvel has been very, very busy this last decade, but then again, if they had time for two Ant-Man movies, they must’ve had time for a Black Widow movie somewhere along the way.

Starting in 2012, that’s when questions began to arise about a Black Window movie, but apparently, Feige didn’t have as much say at Marvel then as he has the last few years, so it wasn’t entirely up to him.

Unfortunately, Black Widow isn’t an origin story or set during Romanoff’s days in the KGB. It takes place shortly after the events of Captain America: Civil War, long before the titular character bit the bullet in Avengers: Endgame.

As Feige told i09, the movie won’t answer the typical questions usually answered by redundant prequels:

I look at Better Call Saul as a wonderful example of a prequel that almost completely stands on its own apart from Breaking Bad because it informs you about so many things you didn’t know about before. So time will tell which way we’ve gone with a supposed Black Widow movie.”

Well, she’s dead. Unless you live in the wilderness cut off from society and didn’t catch Avengers: Endgame, sorry to break it to you, but everyone’s favorite Russian spy threw herself off a cliff to save humanity. It was a heroic end for the character, but per usual in Marvel, dead doesn’t mean gone forever.

Marvel pays for the best, don’t they? Most likely, there will be a few surprise appearances in Black Window. Hawkeye seems like a good bet based on the trailer and his history with Romanoff, but any cameo by him or other cast members is unconfirmed.