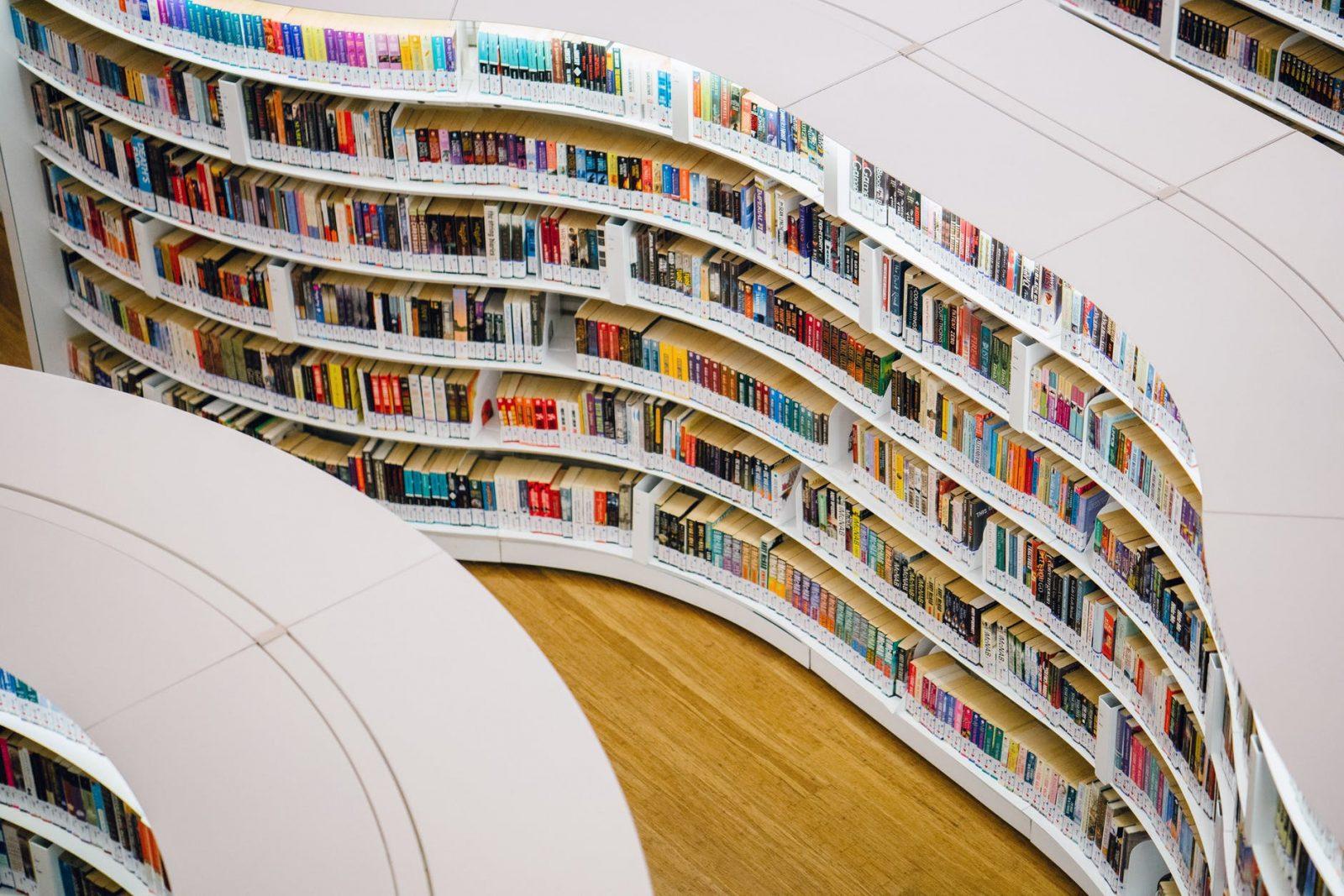 In February we come together to honor Black history month, but the work in moving toward an anti-racist society should happen throughout the entire year. This month, we’ve compiled a list of 2021’s best fiction reads for Black history month that will help put into perspective all of the incredible things that Black Americans have contributed throughout history. Some of these stories are heartbreaking, but should be remembered in order to prevent history from repeating itself.

This photo story tells about a nine-year-old who witnessed the Memphis sanitation strike in 1968. Some historical background on this story:

In Memphis, Tennessee, two African American sanitation workers were killed in 1968 by unsafe equipment. Outraged at the city’s refusal to recognize a labor union that would fight for higher wages and better working conditions, sanitation workers went on strike. The strike lasted two months, during which time Dr. Martin Luther King Jr. helped lead the protests. While his presence was greatly inspiring to the community, sadly, this happened to be his last stand for justice. The day after he delivered his “I’ve Been to the Mountaintop” sermon at Mason Temple Church, he was assassinated in his hotel room in Memphis.

This is a wonderful classroom and bedtime read-aloud story. Mae Among the Stars will appeal to young readers who have big dreams and big hearts. Little Mae dreamed of dancing in space when she was a young girl. She imagined she was surrounded by billions of stars and floating, gliding, and discovering.Little Mae’s curiosity, intelligence, and determination, combined with her parents’ encouragement, contributed to her remarkable success at NASA as the first African American woman to go into space. This book inspires young girls to take big risks, to persevere with a childlike imagination and to reach for the stars.

Sunday dinner at the grandmother’s is always full of hugs and kisses, tasty food, and happy faces. For the youngest member of a large extended family, Sunday dinner is full indeed. Trish Cooke’s introduction of a gregarious family with a special focus on the bond between little Jay Jay and his grandma makes us want to learn more about them.

Calling My Name is a literary exploration of family, spirituality, and self that is striking, luminous, and engaging. This unforgettable story about Taja Brown, an African American teenage girl growing up in Houston, Texas, has universal reach as it explores the universal struggles of growing up, how to meet family expectations, discover one’s own sense of self and discover one’s unique voice. In fifty-three brief, episodic, moving, and iridescent chapters, Calling My Name follows Taja’s journey from middle school to high school. Literary and noteworthy, this heart-wrenching novel illuminates the central notion of finding where one belongs and why one matters.

Ronnie’s Great Idea is a story about Ronald L. Mallett’s life and work. Dr. Mallett, an African American physicist, is a leader in the field of time travel research. He is currently working at the University of Connecticut and has a patent for a time travel machine. Dr. Mallett developed an interest in time travel as a child shortly after his father died. Having read about time travel, Ronald thought he might be able to travel back in time in order to save his father’s life if he built a time machine. Growing from a childhood fantasy, the project became a lifelong pursuit. This book presents key events in Dr. Mallett’s life through a fictional story.

Something Happened in Our Town (A Child’s Story About Racial Injustice) – $14.89

This book details how two families—one White and the other Black—react to a police shooting of a Black man in their communities. The story aims to answer children’s questions about such traumatic events, and to teach them how to identify and counter racial injustice in their own lives.

This book describes an eight-year-old girl’s adventure of flying over a building rooftop looking down on Harlem in 1939, from a tar beach. This allegorical story is part autobiographical and part fictional, and it is rife with historical and symbolic references central to African-American culture.

The fascinating, little-known tale is brought to life by Beth Anderson and acclaimed illustrator, E. B. Lewis. A century before Rosa Parks made her stand, Elizabeth “Lizzie” Jennings attempted to board a streetcar on the way to church in New York City. The woman was denied entry, assaulted, and threatened, even though there were plenty of empty seats–although New York was a free state at the time.She told her story, took her case to court under Chester Arthur, the future president, who represented her, and won! Lizzie’s case set a precedent for equal rights in public transport with her victory.

Maverick Carter, seventeen years old, knows a real man takes care of his family. As the son of a former gang legend, Mav deals for the King Lords the way he knows how.His mom works two jobs while his dad is in prison, and this money can help her. Life’s not perfect, but thanks to his great girlfriend and his awesome cousin, he’s got it under control… until he finds out he is a dad. Loyalty, revenge, and responsibility are the main themes of this intense story.

Idia of the Benin Kingdom is a beautifully illustrated picture book that takes readers on a journey to ancient Africa in the 1500s. Following Idia as she transforms from a young and curious village warrior’s daughter to the Queen of Benin, readers are captivated. This well-loved and successful African queen shares her story in a way that is relatable to young readers and imagines what her childhood was like.

In the meantime, check out some of our nonfiction recommendations that also suit well for Black History Month.

Published in Affiliate Marketing and Sponsored

Sophia Chartrand is a Staff Reporter and Affiliate Content Editor at Grit Daily. Based in Park City, Utah, she covers top brands and commercial news. She is a writer, traveler, and animal love who loves taking things one day at a time.