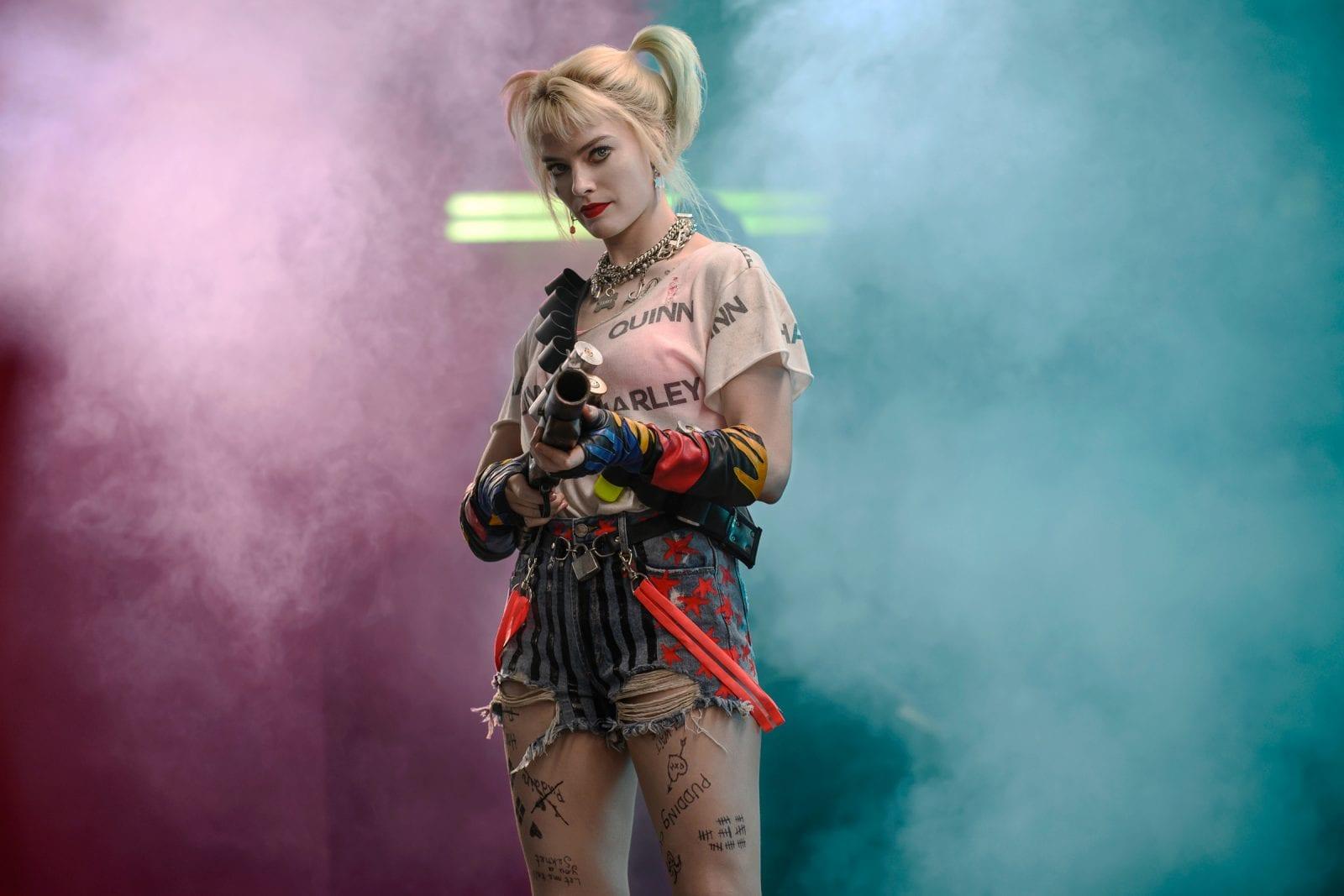 Birds of Prey Stays Airborne Despite an Injured Story

To secure a large enough audience, most superhero films are rated PG-13 by the MPAA. Birds of Prey, now in theaters, is the first film in the DC Extended Universe to be rated R.

“Harley’s not really someone to hold back. The R-rating really allowed us to take it to the next level with fight scenes,” says Margot Robbie, lead actor and producer of the film. A spin-off to Suicide Squad (2016), Birds of Prey follows Harley Quinn (Robbie) as she now must live a life without immunity under the Joker’s protection.

Watch It: If you’re a fan of the DC films and wish to see fine direction, a colorful aesthetic, and a glut of violence.

Skip It: If you want a more coherent and conventional mode of storytelling, and a PG-13 superhero film.

Much like her delivery in Suicide Squad, Margot Robbie in the lead role delivers another fine performance as a psychopathic woman-child. This woman-child is Harley Quinn, who suffers from PTSD, and where flashbacks of her past life with the Joker still haunt her. Robbie steps into this role with passion and earnestness, offering her character’s accent as if from New York’s working class. This makes sense, as Gotham City has always been seen as a fictional and dark version of the Big Apple.

On the technical side, female director Cathy Yan was at the helm of Birds of Prey. Put simply, her craft is promising for the Chinese-American filmmaker. Yan becomes the second woman and first Asian woman to direct any US superhero film, and Birds of Prey sings with a ferocious energy from start to finish. Alongside accomplished cinematographer Matthew Libatique, Yan directs a shock wave that makes Suicide Squad feel like a subtle ripple.

Similar to the reds, whites, and blues that make up Harley Quinn’s face, hair and attire, each scene pops as a kaleidoscopic feast for the eyes. From fireworks to confetti, a violent grit, and a climactic funhouse, Birds of Prey is a visual treat. The film succeeds in its blend of fine direction, camera work, and set pieces.

Where it doesn’t quite live up to this level of filmmaking is with the film’s story and screenplay. Birds of Prey flies at low levels in terms of plot and structure. That is to say, the story for young Harley Quinn essentially doesn’t begin until halfway through the film. Much of the first 35-40 minutes plays as frantic and messy. This may have been writer Christina Hodson’s intent, as Quinn herself is quite manic or frenetic.

As a result, however, Robbie narrates her recent past by explaining, getting ahead of herself, and then going further back in time to better explain. Whether intended or not, Hodson’s writing feels all too Freudian, as if her writing is on display in the film. (For example, “Let me go back and explain.”) Diehard Quinn fans will have no problem and most likely will enjoy this randomized story set-up. For others, Birds of Prey will play without an intended flight path.

Birds of Prey (and the Fantabulous Emancipation of One Harley Quinn) is a success, for the most part. It gets an overall recommendation, in large part due to the craft of sheer filmmaking, lead performances by both Margot Robbie and Ewan McGregor, a lively soundtrack, and set pieces that are as extroverted and vibrant as Harley Quinn herself. Unfortunately, what distinguishes Birds of Prey from an otherwise great film is a convoluted and thin story. This doesn’t make it any less enjoyable. But it also doesn’t quite soar at an elevation that otherwise would have been possible.