‘Birds of Prey’ and The Importance of Female-Led Films 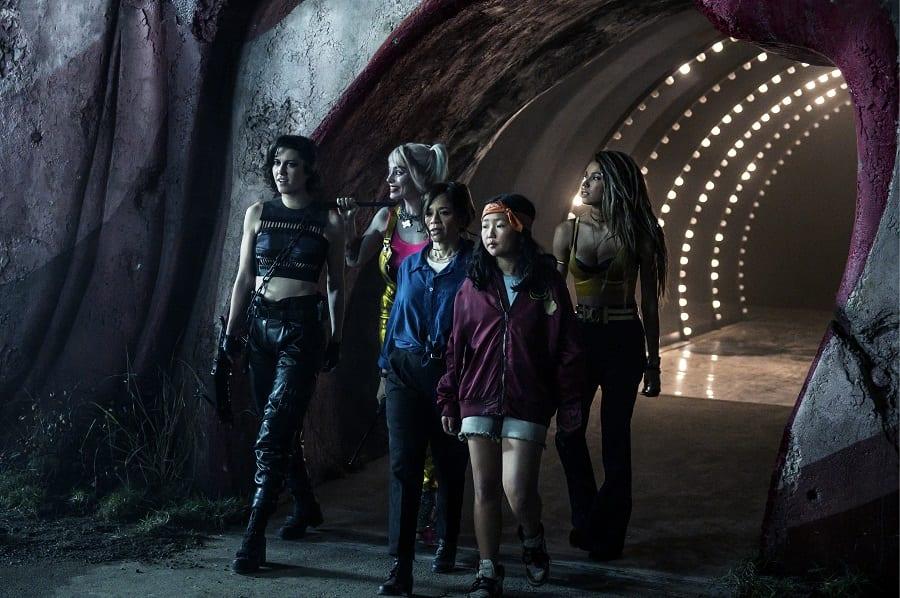 “Birds of Prey (And The Fantabulous Emancipation of One Harley Quinn)” is officially out in theaters. The film was expected to be action-packed, ass-kicking display of girl power, and that it was.

The movie begins with Margot Robbie as Harley Quinn processing her breakup with Mr. J, after giving the audience a brief recap of how she got there. As Harley goes through her breakup, it’s one of the only times I’ve ever looked at a woman in a comic movie and thought, “wow that’s relatable.”

It’s something “Birds of Prey” does really well, making the women both powerful and undeniably real, flawed, actual human beings instead of perfection on a pedestal.

“Birds of Prey” does exactly what it set out to do. It’s a female-led film depicting a powerful group of women kicking lots of male ass. And they’re having a great time doing it.

Female-led films are comparatively rare in the movie industry. Even when they do come around, they rarely get the recognition they deserve. Hollywood, in general, has traditionally been a male-dominated industry. Comic-book movies in particular often suffer from a lack of female influence.

Movies like “Birds of Prey” are working to change that. The film has a female director, Cathy Yan, and a full female starring cast. Margot Robbie is also the executive producer of the project.

Even the music is unapologetically female. The film features classic badass girl tracks from artists like Joan Jett and Heart, as well as new stuff from Halsey and Megan Thee Stallion.

The Importance of Female-Led Films

Female run movies add an important and different perspective, especially when it comes to action movies. There are very few action films centered around women. Having a story told by women about women is a new way of telling stories and portraying characters and fight scenes.

This is especially evidenced in one of the major fight scenes in “Birds of Prey”. In the scene, Harley offers Black Canary a hair tie. It’s such a small moment, but it is so authentically female. Any actual woman would want to tie her hair back when fighting like that.

These little details that female-led movies can provide give audiences a unique experience. For a young woman and an action fan, to be represented on screen in such an authentic way was purely empowering. I sat there watching this movie and felt seen.

I saw at least 3 eye rolls out of the corner of my eye from the men in the audience. But after sitting through every male-centric superhero sausage fest of the last several years, maybe just let us have this one.

Celebrity Chef Discusses Working for Emeril, Launching a Product and Cooking for the Rich and Famous 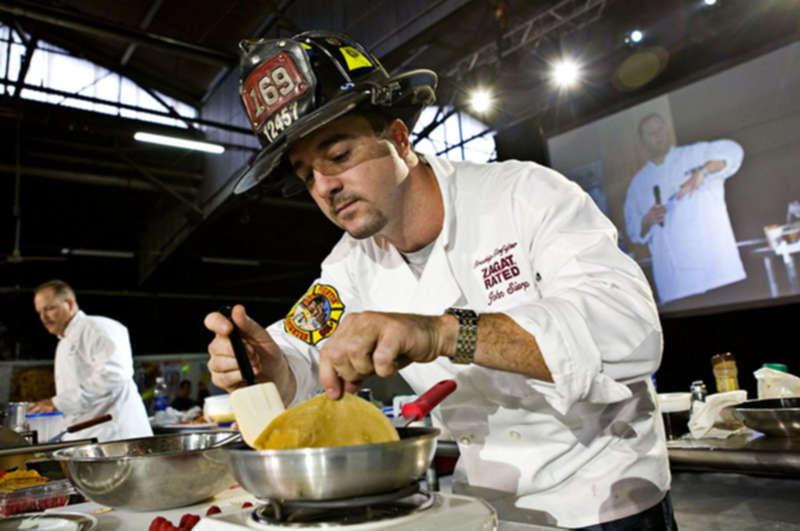 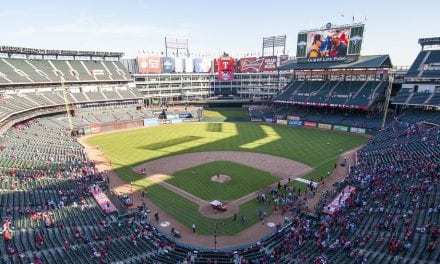 The Rangers are moving on, so what’s next for Globe Life Park? 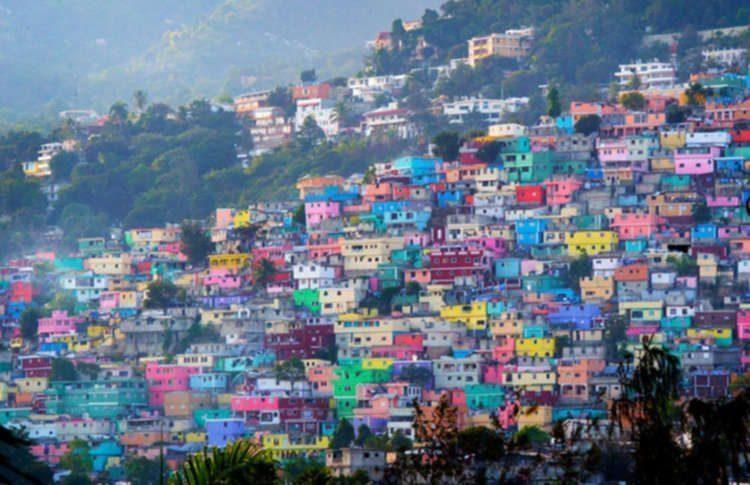