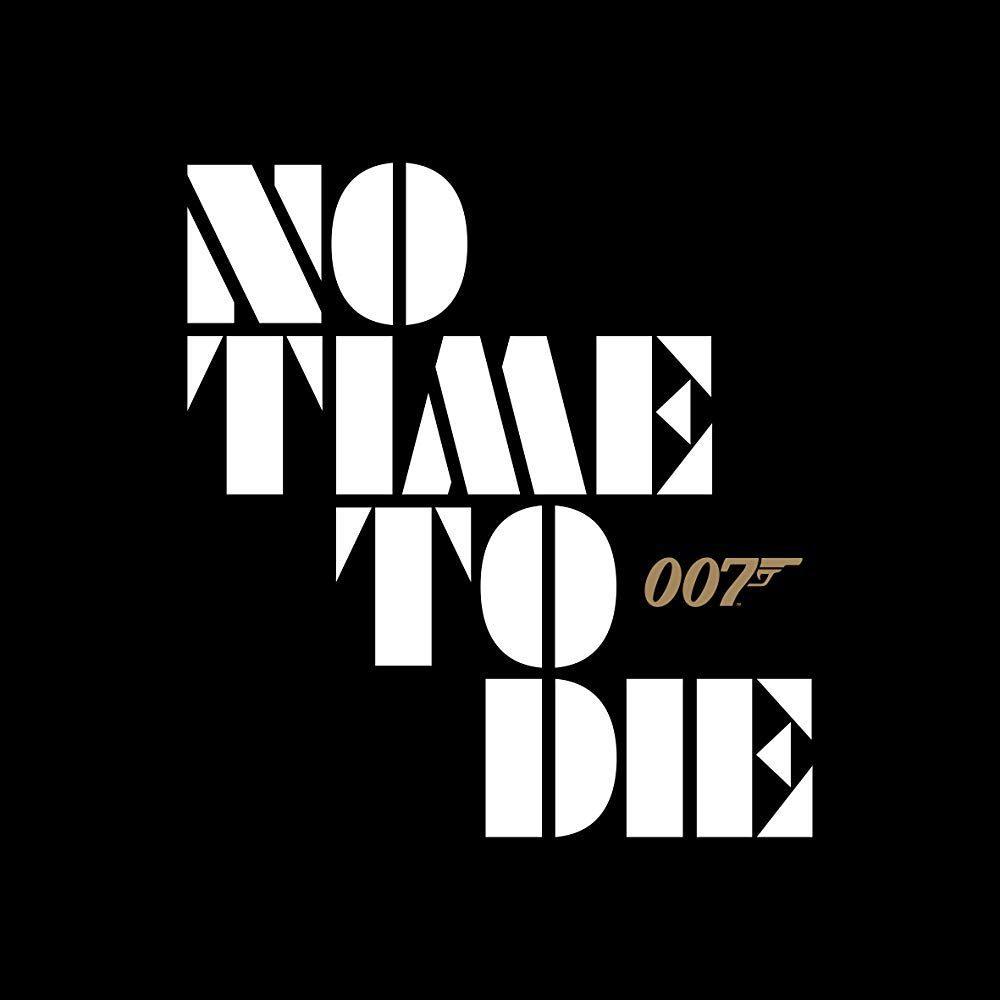 When Billie Eilish was announced to perform the new Bond song, nobody was surprised. Eilish is one of the most popular singers around, considering she just cleaned house at The Grammys and performed at the Academy Awards. She’s everywhere, including in the upcoming Bond film, No Time to Die. Now, two months ahead of the movie’s release, MGM and all involved have released Eilish’s song for the opening credits.

There’s No Time to Die

The song is about blood and loss, which is fitting for the final installment in Craig’s chapter as the character. Throughout these movies he’s been haunted, mostly by the death of Vesper (Eva Green).

Rather than starting a new adventure every time like the classic Bond films, this Bond carries the scars of the past with him. He remembers the dead. There’s a haunting quality to the song, a look back at the horrible past. The lyrics sound about right for the upcoming Bond film, considering it’s all about the past (again).

The Right Choice for the Right Time

Eilish’s music is nothing if not moody and atmospheric, which are two of the defining traits of the recent Bond movies. Over the years, they’ve grown more dramatic or, arguably, self-serious. They’re about pain and trauma, which comes with the good and the bad. For the most part, there’s nothing light about Bond these days. The spy kind of sounds like a an Eilish song when you think about it. Her sound and his image are right for each other.

Eilish, who worked on the song with producer and songwriter FINNEAS, is the youngest person ever to compose a Bond theme. “It feels crazy to be a part of this in every way,” she said of the song.

“To be able to score the theme song to a film that is part of such a legendary series is a huge honor. James Bond is the coolest film franchise ever to exist. I’m still in shock.”

Or Was She the Wrong Choice at the Right Time?

In no way does Eilish’s music scream fun. It’s not. It’s about mood and atmosphere, so that’s fine, but for Bond, it’s something of a drag, right?

Is this the note and sound Bond is going to go out on? The Craig years kicked off with Chris Cornell’s Bond song, a roaring rock tune introducing a fun, modern, and hard-hitting Bond. It was atmospheric, too, but it didn’t forget the fun. The song was serious but it wasn’t self-serious, like the most recent Bond songs.

Then again, the trailer is promising and, maybe matched with some splendid opening credits, Eilish’s song will play better than it does on its own. It’s a good song, but it also represents the emo moodiness Bond fans are ready to finish. It is time for this particular take on the character to die, which is why it’s Craig’s final time playing the character.

Do You Have Time to Die? Wait for Bond to Hit Theaters

In No Time To Die, Bond has left active service and is enjoying a tranquil life in Jamaica. His peace is short-lived when his old friend Felix Leiter from the CIA turns up asking for help. The mission to rescue a kidnapped scientist turns out to be far more treacherous than expected, leading Bond onto the trail of a mysterious villain armed with dangerous new technology.

No Time to Die opens in theaters April 8th.