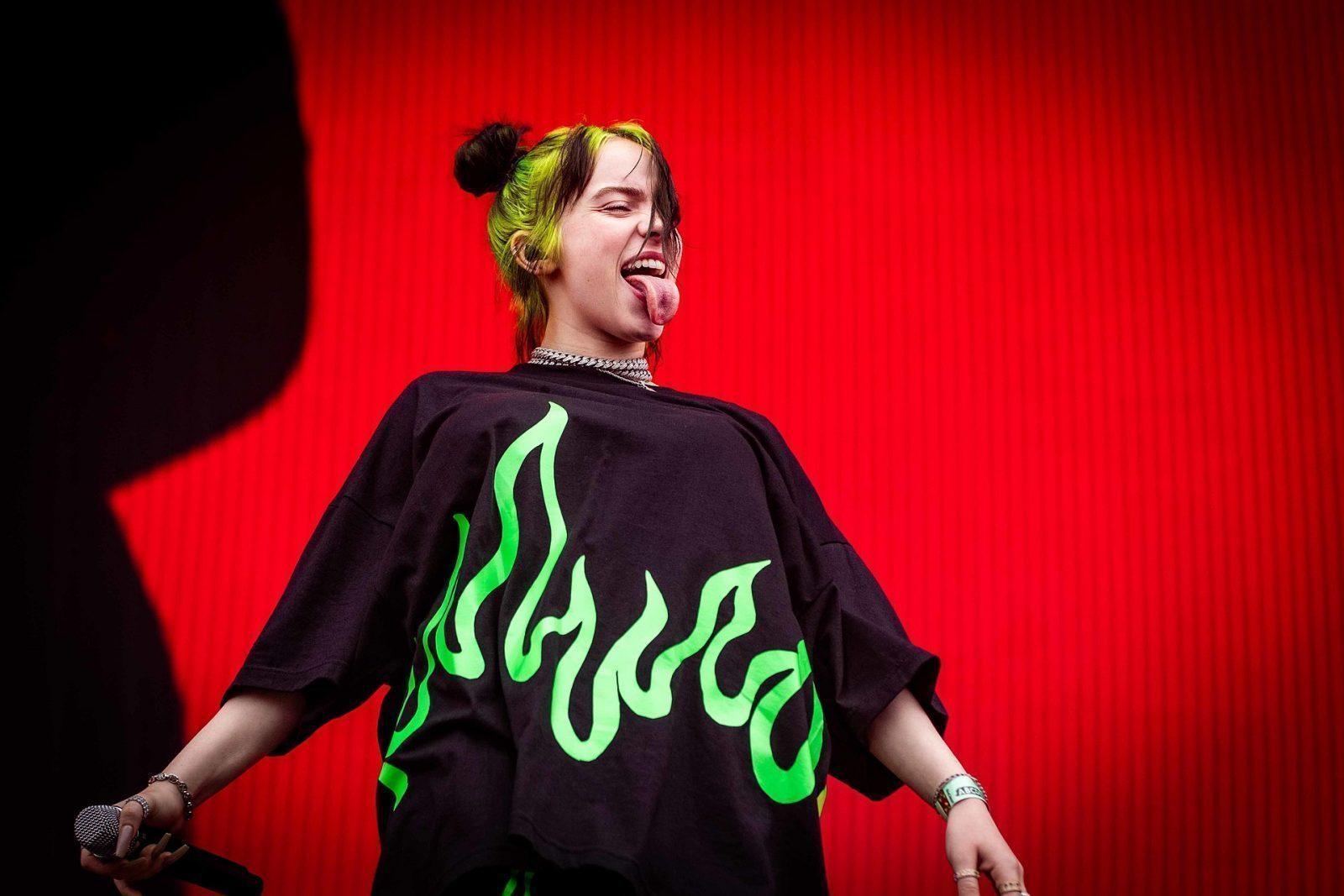 Billie Eilish Claps Back at Impersonators

These people don Eilish’s signature, and highly identifiable hairstyle, try to imitate her trademark look, and sometimes even put together fake security teams to try to bamboozle the public, often for the sake of a YouTube video.

Eilish did not mince words when it came to condemning this practice. She cited safety concerns, as well as a desire to protect her image, as reasons for fans to cut it out with the impersonating.

“Please stop doing this shit. it is not safe for you and it is mean to the people who don’t know any better. you make me look bad”

It’s a valid concern. Eilish has an actual security team protecting her, and these young women could easily be putting themselves in danger.

It’s not just about safety though. Eilish has officially entered the land of superstardom and needs to protect her image. The way these impersonators behave and present themselves could disrupt that image.

She called out the specific impersonator shown on her story saying, “also soooo disrespectful that you’d go out pretending to be me wearing THIS”

Billie Eilish, 18, recently swept the Grammy Awards, winning all four major categories. She is the first woman and only the second artist ever to win all four trophies in the same year. The last time this happened was in 1981.

These impersonators raise the question of protecting artists in the era of social media. Although these people have elected to put themselves in the public eye, in the wake of so many young artist’s deaths, it’s worth discussing respect and privacy, even when fans feel that famous people belong to them.