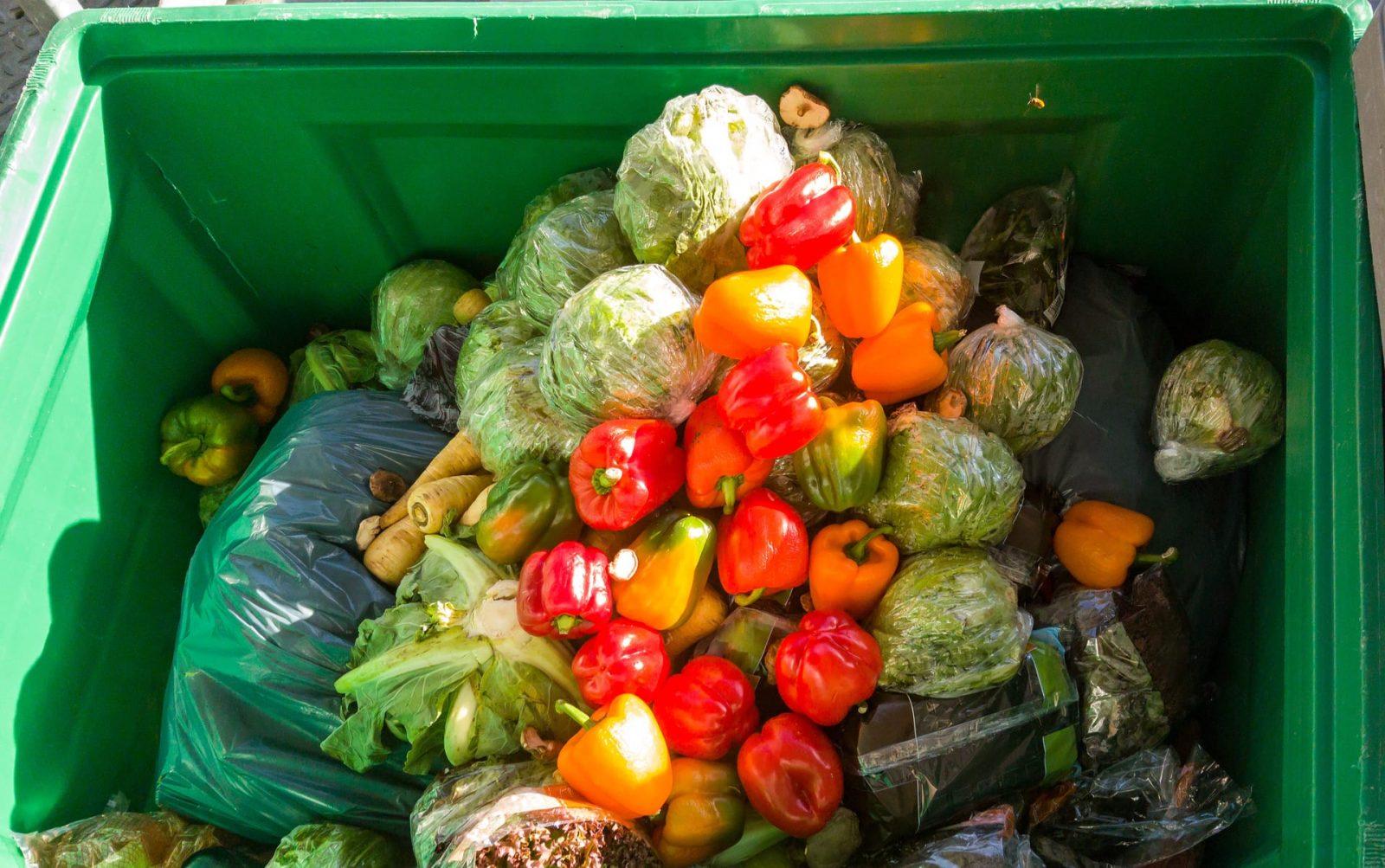 When it comes to food in the US, people have always gone big —and whether it’s a gargantuan shake or a 72-ounce steak, the culinary landscape is one of less-is-more. Unfortunately, with big plates comes big waste, and while large portion sizes are not the only reason for perfectly good produce going to the landfill, it’s no coincidence that America leads the world in food waste, too.

But what exactly is the scale of this wastage? And how can Americans reduce waste at all stages of the food production journey? Here, we take a look at the food waste problem in the US and how everyone can help reduce it.

The stats on food waste in America

On average, Americans produce 40 million tons of food waste every year. To put that amount in context, it’s around 30-40 percent of the entire US food supply. On an individual level, each American wastes around 219 pounds of food per year That waste accounts for a massive 22 percent of our municipal solid waste, the largest single component within landfills.

In monetary terms, this equals more than $161 billion, with around $1,600 of produce thrown out per family each year. It’s an understatement to say the issue is super-sized. Tackling the issue now is paramount, as food poverty and food loss associated with climate change become increasingly prevalent.

Why is so much food wasted in the US?

Portion sizes in the US are really just the tip of the iceberg. While plenty of food is wasted by people with eyes are bigger than their stomachs, there is waste at every stage of the food production journey.

Misinformation and a lack of guidance surrounding food spoilage are among the key factors for consumers. More than 80 percent of Americans regularly throw our perfectly good produce because of poor labeling. A “better safe than sorry“ mindset combined with a fragmented system that uses multiple, confusing terms to indicate when food is unfit for consumption are part of the problem, but so too is a tendency to overbuy and overcook food since most people consistently undervalue food‘s true cost.

Additionally, while commercial composting is on the rise, few 21st century Americans have access to composting facilities, either at home or in their wider area. This leads to most food ending up in landfill, not going back into the ground as compost or fertilizer, further compounding the problem.

The problem is compounded at every level by inefficiencies in farming, reliance on non-local produce, and complex logistical networks to deliver food from farm to plate.

How can we reduce food waste?

It‘s not all bad news when it comes to food waste, however. There are many people, organisations, businesses, and municipalities tackling the problem, both in the US and around the world.

For instance, both the US, and the set goals to reduce food waste by half by 2030 back in 2015, while cities across the US are introducing laws that effectively ban businesses from sending any food waste to landfill. In addition to this, new rules regarding the labeling of food are being discussed on a national level, and the is pushing for greater transparency and guidance on whether the food in your cooler is still good to eat.

There are clear benefits to reducing food waste on multiple levels. Naturally, wasting less food means less food needs to be produced in the first place, instantly reducing the resources required for production and as well as reducing the emissions associated with distribution and the amount of plastic packaging used for retail.

Finally, there are big economic benefits to reducing food waste, both on a personal and national level. As previously indicated, food waste in America costs the average family an estimated $1600 per year in produce — a figure that soon mounts up — while on a global level, the Food and Agriculture Organization of the United Nations (FAO) estimates the true costs of wasted food at approximately $2.6 Trillion, a truly staggering number.

Shannon Bergstrom is a LEED-accredited, TRUE waste advisor. She currently works at RTS , a tech-driven waste and recycling management company, as a sustainability operations manager. Shannon consults with clients across industries on sustainable waste practices.