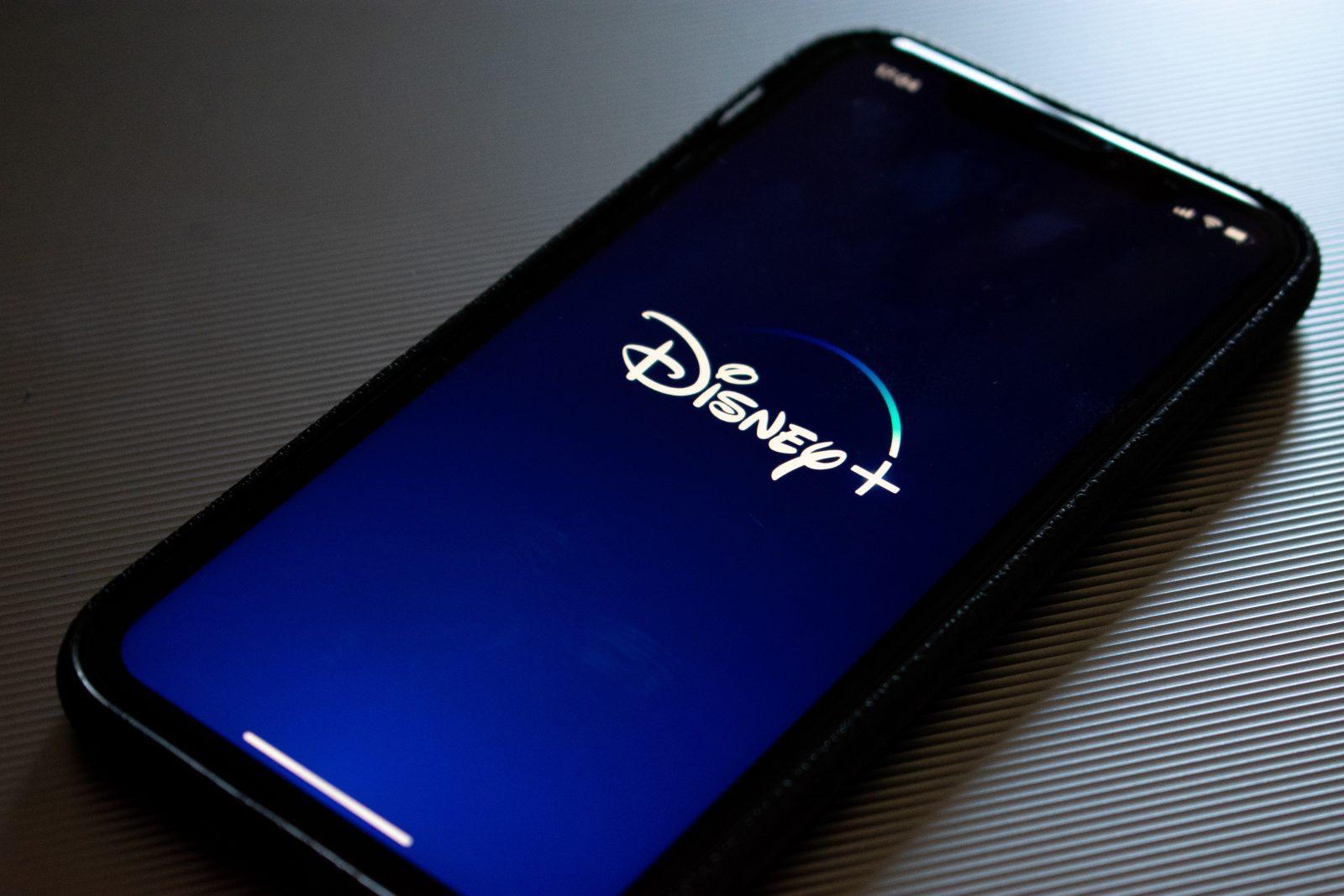 Heads up Bey Hive, the queen herself is making her way to Disney Plus. Beyoncé had already made her Disney debut back in 2019 when she voiced Nala’s role in the live-action Lion King, which was terrific in every way. Beyoncé gave us her acting and her beautiful, calming voice as she voiced Nala. But hold up world, she isn’t done with Disney yet, and she is back, and I’m sure about serving us like she usually does.

Beyoncé and Disney Plus surprised us all with the announcement that Beyoncé has a visual album/film titled “Black Is King” that is making its way to Disney Plus on July 31, 2020. As usual, Beyoncé is always popping out of nowhere with these surprises and snatching our wigs and edges in the process of doing so.

Beyonce has been pretty quiet lately with music. The most we’ve seen from her is making an appearance on the YouTube premier “Dear Class of 2020” on the BET Awards, where she received the 2020 Humanitarian Award and on Juneteenth when she dropped a song called “Black Parade” in celebration of the day.

Black Is King written and executive produced by Beyoncé herself and has been in the works for a year with cast and crew representing diversity and connectivity. The trailer dropped on a Saturday night on beyonce.com. You can check out the trailer for Black Is King below:

Black Is King is based on the music of “The Lion King: The Gift,” an album that Beyoncé released with artists like Kendrick Lamar, Childish Gambino, Wizkid, Burna Boy and special appearances from her daughter Blue Ivy.

The film trailer is everything, and the background behind it is something that I think will leave an impact on the Black community. According to Disney and Beyoncé’s Parkwood Entertainment, this is a “celebratory memoir for the world on the Black experience.” This film shares cultures, generational beliefs, and the story of how this the Black community has been torn down many times but always ends up thriving.

The synopsis for the film says that “This film re-imagines lessons of The Lion King for today’s young kings and queens in search of their own crowns.” If you want to read the full synopsis (which I suggest you do), you can check it out here.

Black Is King is what our Black community needs more of. We need more shows, movies, celebrities, and influential figures that we can look up to. Beyoncé is giving us that and making an impact; she’s giving us this film to show us what we can do and the impact that we can make in the world at a young age. Something like this can show the Black community the power we have no matter how many times we get beat down.

The Lion King has always been one of my favorite Disney movies and does give powerful lessons on life that we can learn from. For Beyoncé to take that and transform it into something that the Black community can hold on to and take with them in the future is very special.

I believe that Black Is King will be more than Beyoncé’s “re-imaging” of The Lion King. There are going to be lessons taught and learned, which will leave an excellent long-lasting taste within the Black community as it honors the rich and powerful history of Africa and its many cultures and countries.