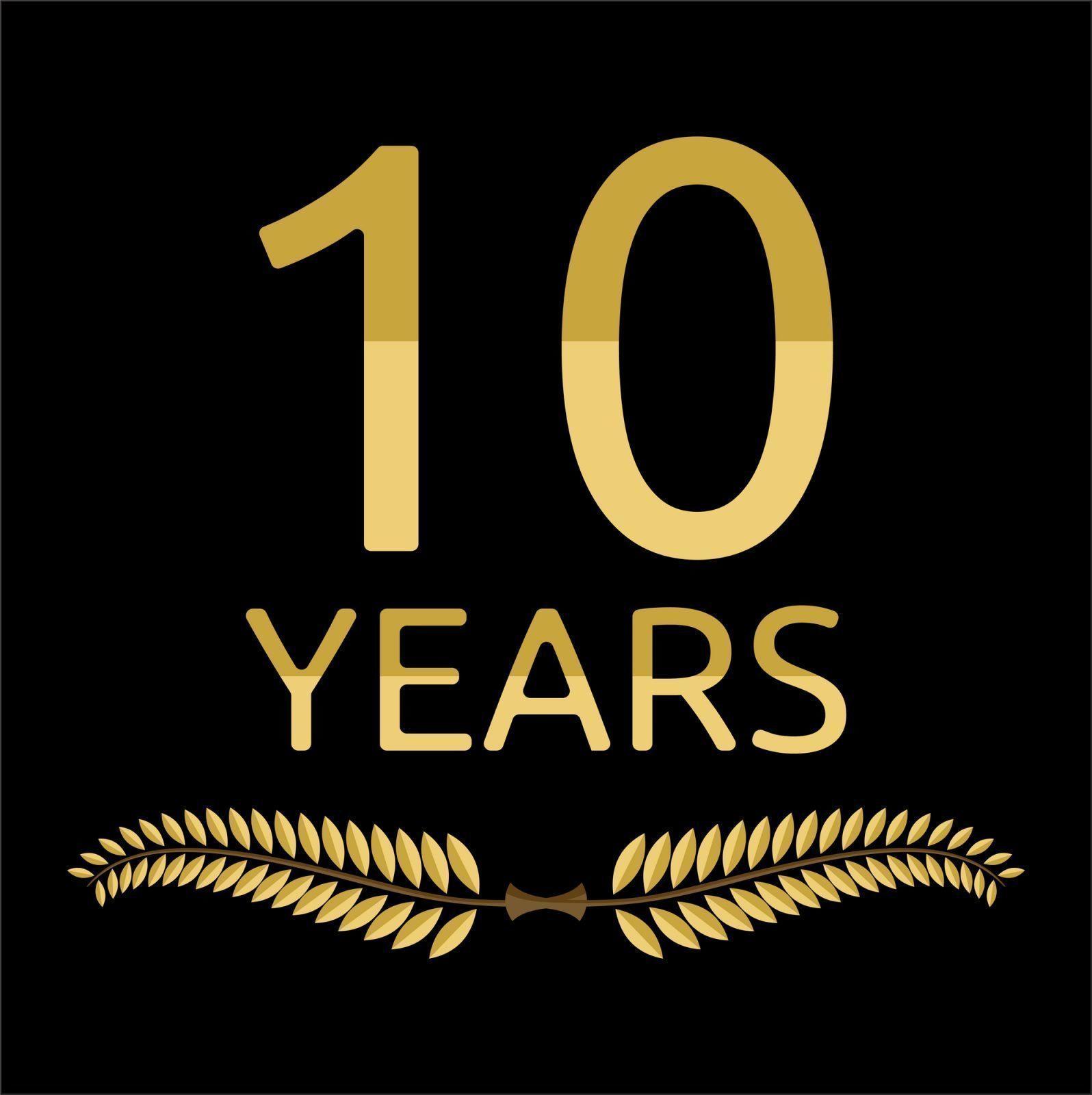 A Decade Later: Looking Back at the Best Films of the 2010s

Film in the 2010s gave us a large increase in reboots, remakes, sequels, shared universes, and superhero films. Avengers: Endgame became the highest-grossing film of all time. Star Wars: The Force Awakens spawned a sequel trilogy in the Star Wars franchise.

Together with these blockbuster franchises, however, continual advances in technology, a more globalized appeal, and a blossoming preference for realism all solidified the 2010s as a fine decade in the world of film. Below are the 25 best films of the 2010s.

Arguably the cinematic icon of the decade, The Social Network is also a masterpiece from director David Fincher.

Led by one of the premier filmmakers of the decade, Alfonso Cuarón, Gravity thrills with masterful visuals, performances, and score.

Roma is another masterpiece from Cuarón in the same decade. It gives all of the top-notch cinematography, story, and score one would come to expect.

Marriage Story works as the best comedy-drama of the decade from director Noah Baumbach. Adam Driver and Scarlett Johansson are also spectacular.

Taking an animated look at the human psyche, Inside Out colorfully pops with laughs and pathos. In the end, it’s one of Pixar’s finest of all time.

Another moving Pixar entry that arrived at the beginning of the decade now serves as the penultimate chapter in the Toy Story series.

2019 gave us so many worthy entries. One of them that easily wins out is the late-era masterpiece from Martin Scorsese.

Spider-Man: Into the Spider-Verse

Proving for some to be the best Spider-Man film to date, Into the Spider-Verse works as a meta story. It’s also one of the best animated films of all time.

La La Land dances and sings as the best musical of the decade. It also established Damien Chazelle as one of the most promising directors.

The King’s Speech succeeds as a top-tier historical drama of the decade. It’s backed with aesthetic cinematography, captivating performances, and a moving score.

Mad Max: Fury Road for some competes with Raiders of the Lost Ark for best action film of all time. Need we say more?

One of three films on this list by Damien Chazelle, Whiplash has become one of the most-favored films of the decade for cinephiles.

Named the 11th best film of the 21st century so far by The New York Times, this film from the inventive Coen Brothers is one of their finest, and begs for rewatch-ability.

As a one-shot feature from Alenjandro G. Iñarritu, Birdman works comedically and as a haunting drama, filled with one of the best outstanding casts of the decade.

Cementing herself as one of the best young actors for her role in this indie drama, Brie Larson gives a gripping performance that follows a superb script.

The Shape of Water

Perhaps his best work since Pan’s Labyrinth, Guillermo del Toro crafted one of the decade’s best dark fantasies. An all around amazing film in every department, The Shape of Water also offers one of the most fascinating stories of the decade.

Though given its lighter tone, Rian Johnson’s Knives Out succeeds as the quintessential murder mystery of the decade.

Unlike some endings of the decade that were below par, the finale to the Harry Potter series not only succeeded financially, but was also a visual spectacle for the 2010s.

With writer-director Paul Schrader at the helm, First Reformed has suspense and care towards a sensitive subject. It also became a top-tier entry for indie company A24.

The final installment of the 22-film series in the Marvel Cinematic Universe (MCU) established producer Kevin Feige as a cinematic mastermind. Avengers: Endgame moves as one of the most epic-scale and satisfying superhero finales to date.

Inception takes a deep dive into the dream world as arguably one of the top five greatest action and sci-fi films of all time.

The Avengers did something unprecedented in the realm of superheroes. Writer-director Joss Whedon assembled multiple heroes in the same film to cinematic, financial, and critical success.

Undervalued at the box office and targeted as anti-patriotic, First Man proves that Damien Chazelle succeeds as an epic-scale director. After Gravity, it’s also the best astronaut film of the decade.

Though it polarized critics, Jojo Rabbit is an exceedingly timely satire that sheds light on our leaders and the people who follow them.

Joker won the highest price in Venice last year, and since has polarized both critics and viewers. Nonetheless, Joker succeeds with a haunting performance from Joaquin Phoenix, and moving direction, music, cinematography and production design.

Well there you have it, the best films from the 2010s. Some of the largest film sagas and television series have come to a close as between 2010 and 2019. One can only anticipate what’s in store for film in the 2020s.

Related: A Decade Later: Looking Back at 2019’s Best Films