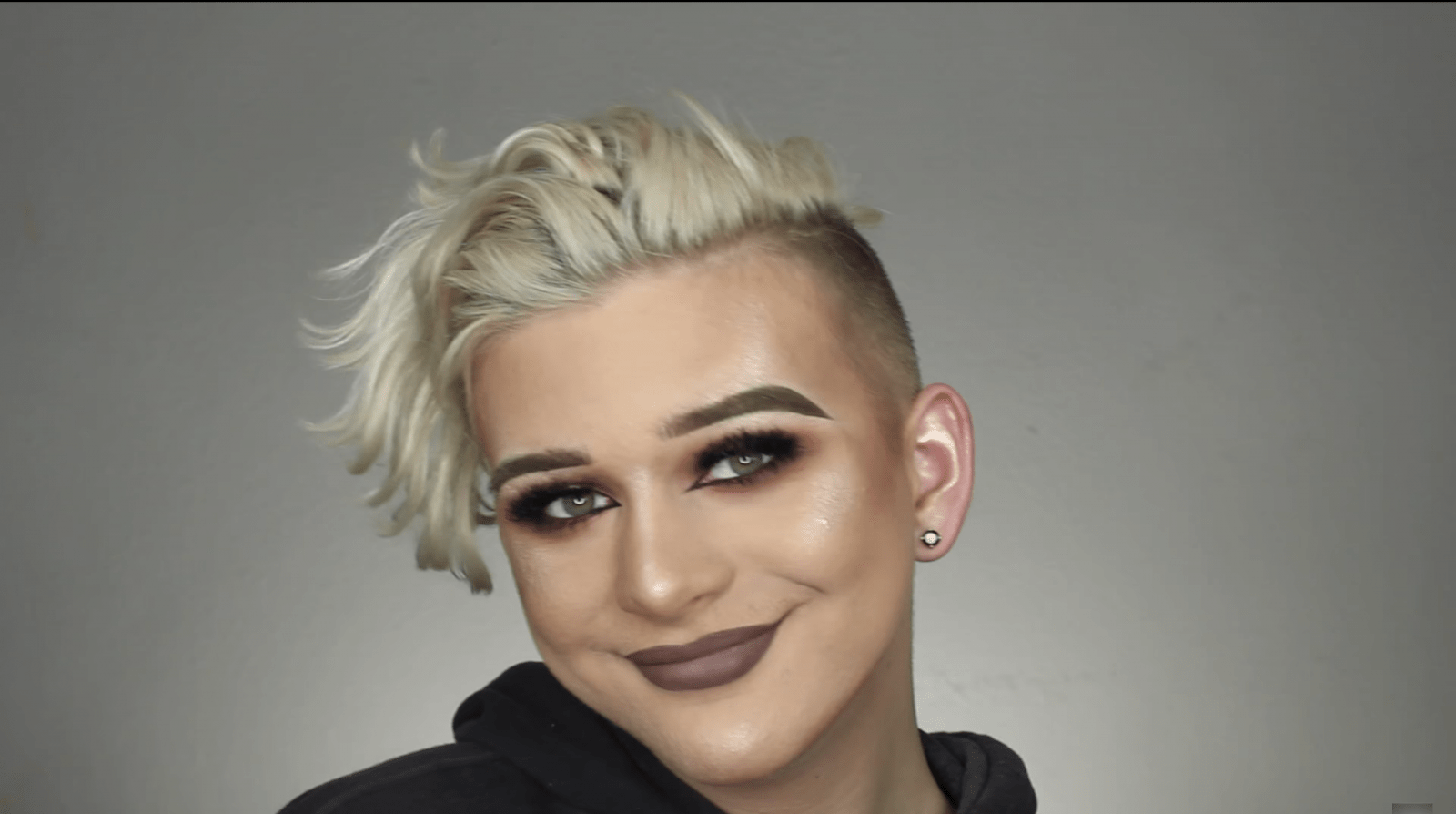 Ethan is Supreme — also known by his birth name Ethan Peters — has passed away, according to those close to him. The young influencer was only 17 at the time of his passing. News of his death broke as his friends and fellow members of the YouTube community began mourning the loss online.

Peters was known for his makeup and beauty content. He is one of the few young male makeup artists that have found platforms on the social media space. At this time, it’s not entirely clear when he passed or what caused his untimely death. However, his best friend seemingly claimed on Twitter that his death was the result of a Percocet addiction.

Various high profile members of the YouTube community posted to pay tribute to their friend and fellow influencer. Both Manny MUA and Tana Mongeau posted heartfelt tributes to the teenager on social media.

Why Does This Keep Happening?

If Peters did in fact die of an opioid overdose, he would not be the first young star to tragically die young from addiction-related causes. In recent years, several prominent young musicians have similarly passed far too young from suspected overdoses.

It is a well-known phenomenon that Hollywood stars, especially young ones, have often struggled with addiction and the hard-partying lifestyle that comes along with money and fame. The latest facet of young stars comes from the influencing sphere. These stars made their way to prominence on platforms like YouTube, Instagram, and TikTok. While these new platforms provide a whole world of new opportunities for the young entertainers, they are accompanied by the same pressures and problems that young stars have faced for decades.

Ethan is Supreme had 138k subscribers on YouTube and 524k followers on Instagram. He was an up and coming star in the influencing sphere. He was not one of the most famous household names in the community, but he had a remarkable rise for someone so young, and he has an undoubtedly promising career ahead of him. His loss is a horrifying tragedy, and an alarming reminder of the opioid epidemic that still ravages our country.