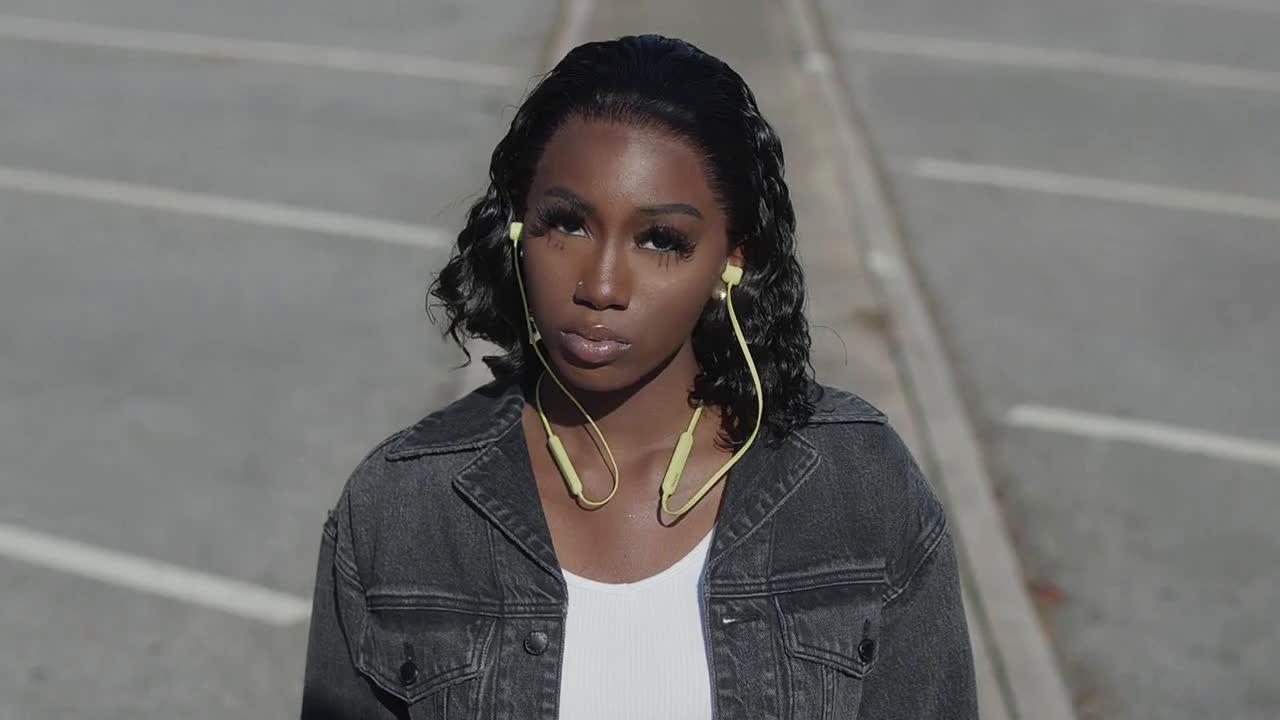 Beats Should Have Learned From Pepsi: Advertising and Activism Don’t Mix Well

A 2020 Beats Flex headphones commercial that went viral on Monday had social media users cringing and comparing it to Pepsi’s 2017 ad with Kendall Jenner. The ad, which features rapper Flo Milli dancing in front of a Confederate statue, echoes sentiments sent in the summer of 2020 after protesters demanded that Confederate statues in the South be removed from public spaces.

The ad was part of a campaign centered around the movement for racial justice and was one of several ads starring prominent Black figures such as tennis star Naomi Osaka or Cordae. Many on social media agree that the ads sentiments are in the right place—and don’t go so far as to make the mistake that Pepsi did to center a white model in a message about racial justice—but the execution feels a little—well, cringe. Likely because the ads try to sell a product instead of simply taking a stand.

In the ad, Flo Milli gets out of a parked car situated in a public square and starts to dance in front of the Confederate statue that sits in the center of it. The ad includes the phrase “Flex That Clapback” and features music by the rapper. Earlier in 2020, a photo of two Black ballerinas standing on a vandalized Confederate statue in Richmond, Virgina became one of the most iconic images of the movement during that time.

Social media users were quick to point out the comparisons between the 2020 Beats ad and the 2017 Pepsi ad. In the Pepsi ad, Kendall Jenner is featured at a protest (it’s never clear what the protest is for, but the timing of the ad implies that it was a Black Lives Matter protest). Jenner opens up a Pepsi and walks up to a cop standing in a line against the protesters and hands him the drink, which sees the two opposing forces join together in joy.

Pepsi almost immediately pulled the advertisement once it hit social media, and Jenner even felt the need to address the controversy on her family show, Keeping Up With the Kardashians. Beats, which is owned by Apple, has since been accused of co-opting a social movement to sell a product. The product, Beats Flex headphones, are replacing the BeatsX line of products as the most affordable product option. The ad campaign was unveiled in November, but didn’t gain significant traction online until this week.