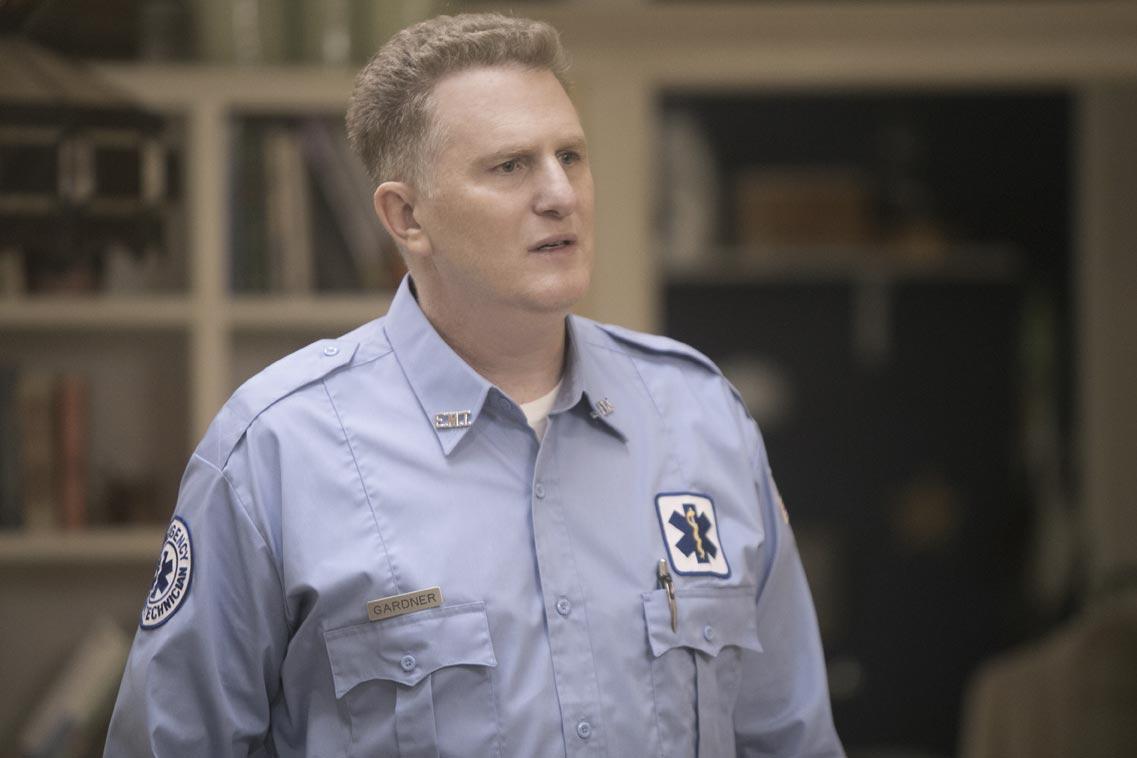 Barstool Sports and Michael Rapaport… could there be two more unappealing adversaries going head-to-head? Where do we even begin in choosing who to root for in this legal battle? The bro company and the bro comedian had a bad breakup three years ago, which led to Barstool taking as many shots as possible at Rapaport. Bad blood is still all over the walls between these two.

Years ago, Rapaport was hired as a radio host by Barstool Sports. He’s famous for his loud, obnoxious, and thoughtless style of comedy, which is all about trash talk, sports, and other bro-friendly subjects. The comic fit their brand. Barstool Sports, of course, is a major presence online. The network is an empire of content worth around half a billion dollars. Their content goes viral or spreads like fire often.

Barstool offered Rapaport  $200,000 to produce video rants, $400,000 for his podcast, and all sorts of perks. So, what happened? One night Rapaport went on one of his Twitter rants, calling fans of the site that hired him “losers.” The owner and creator of Barstool Sports, David Portnoy, didn’t take kindly to that. He fired Rapaport very publicly on Twitter. The two quickly traded insults online, as professionals do, and drummed up a lot of publicity for themselves.

Barstool Sports went on a rampage after the fallout. They went after Rapaport hard. For example, by selling a shirt of him with a clown nose and a cold sore. Employees of Barstool spread rumors about STDs and past bad behavior involving Rapaport, painting a very ugly and unflattering picture of the comic to their massive audience. Barstool sports have harrased people in the past.

The comic only worked at Barstool for a few months, so he was never fully paid what he was offered. Two days ago, Rapaport filed summary judgement papers in a breach-of-contract and defamation lawsuit against the bro network. Here’s an excerpt calling out Portnoy’s behavior (Source: THR):

Rapaport denies all allegations about racism, STDs, and harassment. As a result of the fallout, his podcast rating went from 4.5 stars to 1.5 stars. A new show of his was unable to get sponsors, although maybe the show just wasn’t good enough. Fans have turned their backs on him believing he’s racist, Rapaport states in the lawsuit.

More Details on the Lawsuit

Barstool Sports, however, claims they were only pointing out stories already known about Rapaport’s past, including an arrest for stalking. According to Barstool, Rapaport breached contract by tauning their audience. The company was right to fire Rapaport for making fun of the site’s audience, but they were all wrong in the aftermath.

Rapaport’s summary argues controversy is what the site does, however, and Rapaport was just doing his job:

What a mess. Both sides are in the wrong. Nobody to root for here. There’s a very sad comedy to be made about this insignificant, anti-epic fight one day. Michael Rapaport and Barstool Sports? Probably the least exciting two high-profile forces to take each other on in a long, long time.