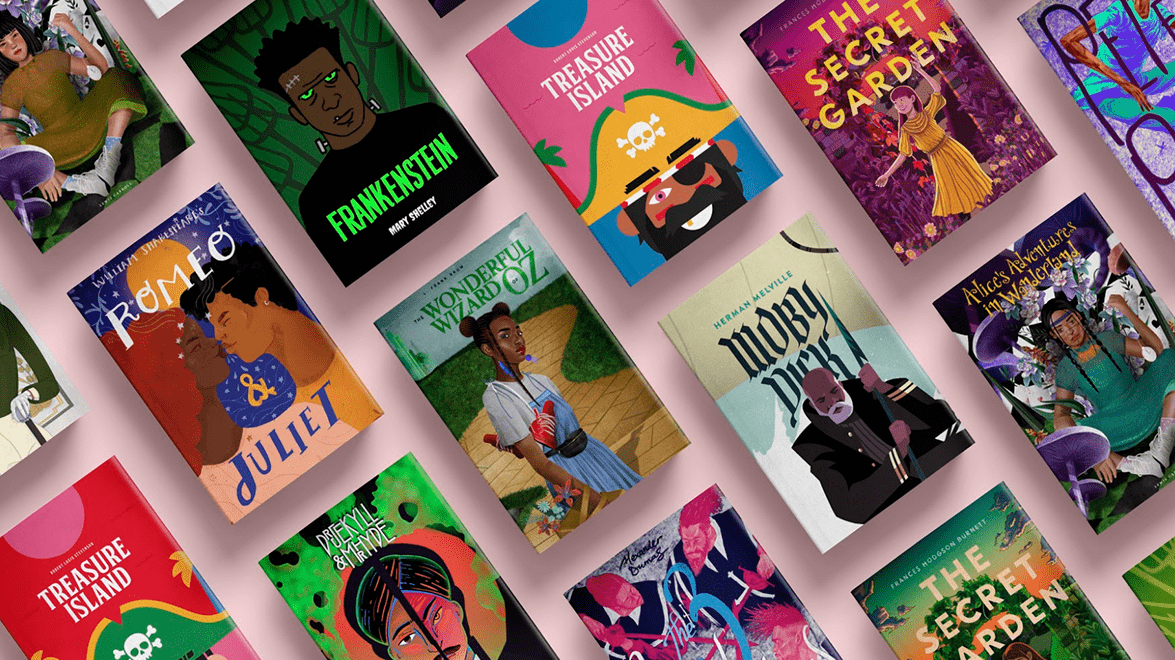 Multiple critics on social media asked the same questions, with some calling the proposed series an act of “literary blackface.” This prompted Barnes & Noble to then issue an apology and cancel the series.

Where Did B&N Go Wrong?

Barnes & Noble most likely had no ill intentions when coming up with this idea for Black History Month. However, they poorly executed the concept. Taking a look at the list, out of all of the works featured in the “Diverse Editions” campaign, it featured one written by an African American author, Alexandre Dumas (The Count of Monte Cristo).

Taking—what we know to be—White characters and reimagining them as Black characters does not necessarily do much for the stories themselves because the stories never change; the outside may be different, but the inside remains original. In the case, we really are judging a book by its cover.

If they wanted to show diversity within literature, they should have focused solely on works written by Black authors. Furthermore, they could have focused on novels featuring Black characters. Either way, the series still could have shown Black excellence if they did it in those manners.

This was the first time Barnes & Noble announced such a series, but the chain always celebrates Black History Month in its stores and online. They showcase books written by Black authors and books that include Black characters. Which, if you think about it, is what they should have continued to do with their “Diverse Editions” series, only amplified a bit.

A Small Relation to Book Banning?

Barnes & Noble regretfully forgetting to feature novels written by and about African Americans shows a small resemblance to the act of book banning; Book banning refers to a form of censorship where public spaces (schools, libraries, etc.) remove books due to their certain themes, ideas or overall content.

The act of book banning dates back to as far as 1650, but reached an all-time high in the 1970s. From there, “Banned Books Week” started in 1982, where people came together to end these restrictions on certain books. However, the practice continues to this day.

Many themes that make a book challenging or eligible for banning usually surround topics of the race, ethnicity and sexuality. Last year‘s list of banned books feature five novels either written by Black authors or involve predominately Black characters within the stories. These include Paradise by Toni Morrison, The New Jim Crow: Mass Incarceration in the Age of Colorblindness by Michelle Alexander and Visiting Day by Jacqueline Woodson.

African American authors and their works should not be pushed to the side and forgotten about; they have as much of right to exist on bookshelves as other classic novels do. As Black History Month is about celebrating prominent African American figures, authors should be treated no differently, which is what critics of the “Diverse Editions” campaign want to emphasize.

This idea will just have to remain up on the shelf for now.

Is Kim Jong-Un Dead? Your Burning Questions About The North Korean Leader Answered 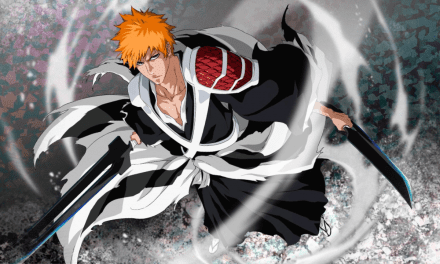 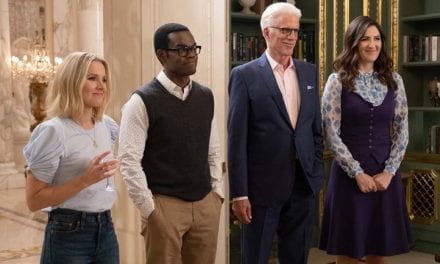