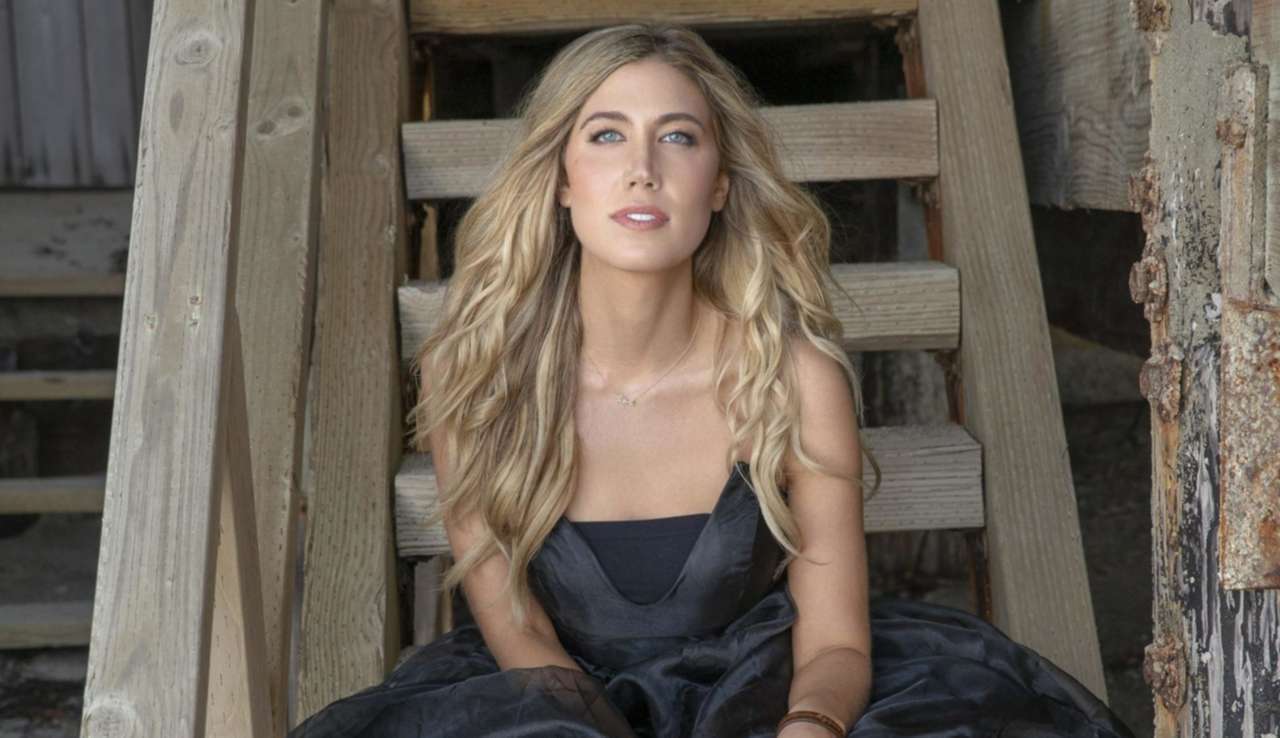 Country artist, Bailey Hefley is a hopeful romantic, but you can’t blame her for believing in happy endings. She’s living proof that they exist.

The 27-year-old native of Little Rock, Arkansas, suffered debilitating seizures as a small child. The medication that saved her life also robbed her of her innocent enthusiasm for eight years and left her in a state of perpetual lethargy. As a teenager, she overcame the condition and felt “awake” for the first time. Bailey was ready to tackle life as an active participant, not just an observer. That meant making up for lost time by developing real friendships, discovering boys, and riding horses, a passion that led to competitive barrel racing.

Nothing, however, has made more of an impression on her than music.

Partnering Up With Jamie O’Neal

In 2016, Bailey developed a friendship/mentorship with Jamie O’Neal, who scored a number of hits on the country charts in the early 2000s, including “There Is No Arizona,” “When I Think About Angels” and “Somebody’s Hero.”

Bailey will release her new EP, Hopeful Romantic, later this year. The six-song offering, all of which Bailey co-penned, is about finding love—and all the ups and downs that come with it. There are themes of broken trust in “Not Your Cinderella” and the mystery—and thrill—of the unknown in “Gotta Find Out,” while the title track serves as an autobiographical lesson in the optimism of love.

“Dust On A Diamond”

The EP’s lead single, “Dust on a Diamond,” produced by O’Neal, will be released on April 19. The single tackles a failed relationship that Bailey hopes can comfort other young women who have found themselves in similar circumstances.

GritDaily was able to speak with Hefley and is proud to premiere the new single ahead of its release for readers and fans.

GritDaily: What was the inspiration behind “Dust On A Diamond?”

Bailey Hefley: I went through a really difficult breakup with a guy that I think a lot of girls can relate to.

Hefley, who co-wrote the single with Marti Dodson and Linda Greene, told us she was so distracted on her love interest, that she wasn’t able to move on from him.

“It totally tore me apart. I was in school and I was trying to study and I can remember taking my notebook and just trying to write in the margin little notes to myself. I was so distracted by the fact that I couldn’t move on from this guy. I was so broken and I didn’t believe in myself. I would write little positive notes to myself in the margin and then stand up and go look in the mirror in my bathroom and just cry. As embarrassing as that is, I would just cry and with tears streaming down my face, red eyes, looking in the mirror, saying, ‘You are gonna be okay. You’re good enough. This doesn’t define you.’ Shortly after I went through that myself, I had a friend go through a very similar situation and I thought, ‘Maybe that’s why God put me through all that pain.’ I kept wondering why I had to go through it. And then the thought dawned on me that maybe I can help more than just this other girl. Maybe I can write a song about it and help a lot of girls. Maybe I can write the song I wish I had when I was in that place.”

GD: How would you describe this for fans as they listen to it?

BH: It’s a “roller coaster ride of love” commensurate with some of the relationships  I’ve had over the last five years.

It’s a feeling that all of us have unfortunately experienced, and Hefley, like any of us, is no stranger to it. It’s marked with the “depth” she developed as the optimistic young woman who overcame those childhood seizures.

GD: Why did you choose “Hopeful Romantic” as the name for your latest EP?

BH: “Hopeful Romantic is the perfect name for this EP because it totally describes the ups and downs of my love life over the years.

“There’s something for every emotion you go through in a relationship. I want listeners to experience the passion that I wrote about. From the sadder songs, they can relate to the way that I felt when I wrote them, and from the happy songs, maybe they can turn it up in the car and have some fun or dance. I want them to feel something.”

Published in Entertainment, Music and Spotlight