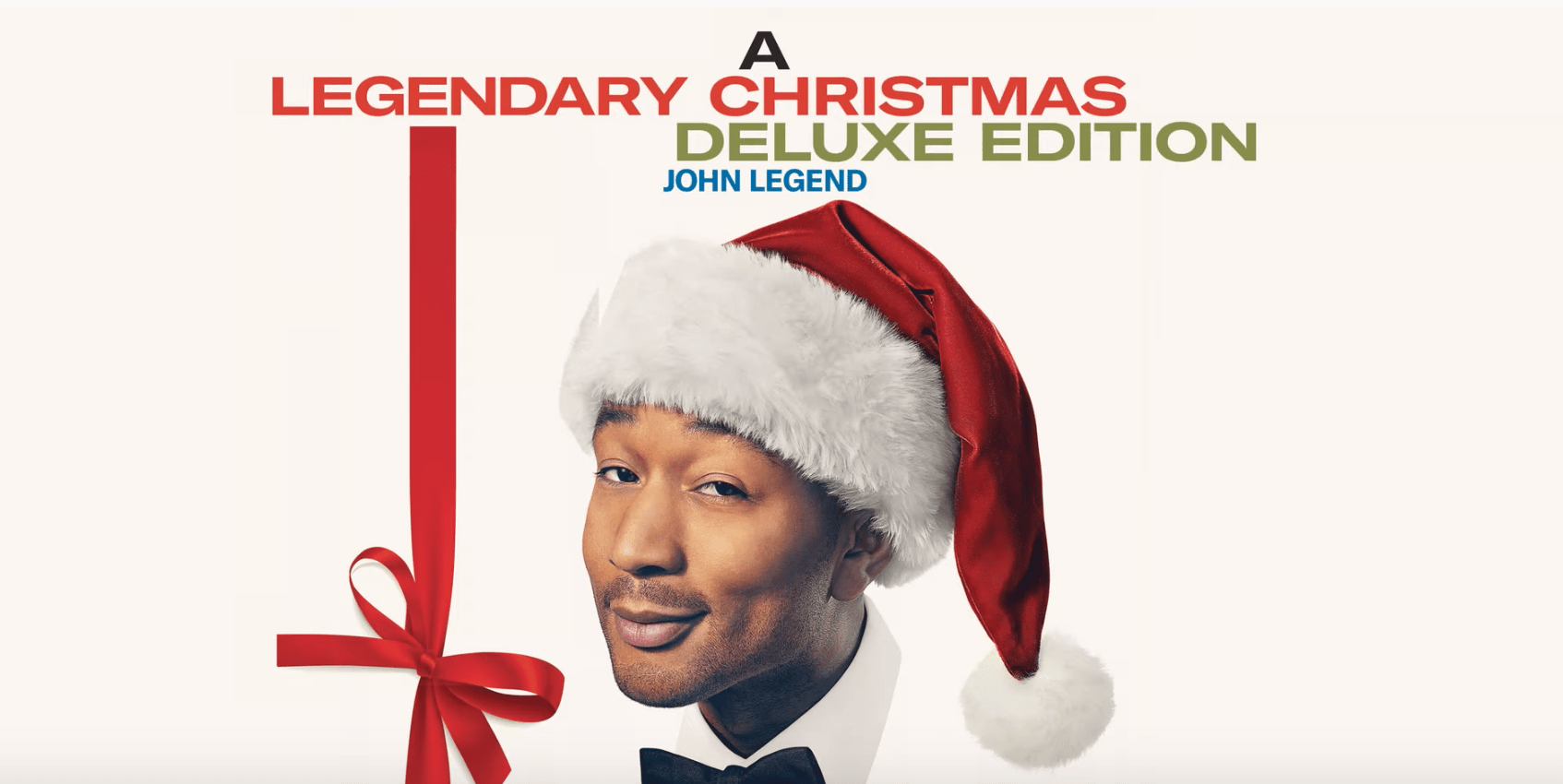 By Yelena Mandenberg ON November 8, 2019

John Legend and Kelly Clarkson dropped the new version of “Baby It’s Cold Outside” today with updated lyrics that are consent friendly.

Legend and Clarkson have replaced some of the more questionable lines, including the one where the woman asks, “What’s in this drink?” with a more modern idea. Where Legend offers to call Clarkson a ride home and tells her to text him when she’s home safe.

The song has gotten a mixed response from the public, some of whom are glad to see the update. Those that can’t handle the changes took to Twitter to complain. Having been covered by dozens of artists before, this is the first time anyone has thought to update the lyrics.

The original song “Baby It’s Cold Outside” was written in 1944 by Frank Loesser and won an Academy Award in 1949 after Esther Williams and Ricardo Montalban performed it for the film Neptune’s Daughter.

In the post #MeToo era, critics of the song have argued that the original song is sexist, or even an ode to date rape. Considering the song is a call-and-answer duet where one partner begs and convinces the other partner to stay the night… It’s understandable why the public has seen fit to at least discuss the lyrics and how they don’t fit in the modern era. With so much backlash, last year quite a few radio stations across the US decided to ban the song altogether. Those who are against the ban argued that it’s a classical piece that makes sense for the time-frame it was written in.

Susan Loesser, the daughter of the original composer, seemed quite sour at the new take on the song. She argued that Bill Cosby was to blame for the backlash, saying, “Bill Cosby ruined it for everybody. Way before #MeToo, I would hear from time to time people call it a date rape song. I would get annoyed because it’s a song my father wrote for him and my mother to sing at parties. But ever since Cosby was accused of drugging women, I hear the date rape thing all the time.”

Additionally, since Dean Martin created one of the most iconic versions of the song, his daughter also commented on the new song with a less-than-stellar viewpoint. “I think what he’s done is he’s stealing the thunder from Frank Loesser’s song and my dad,” Martin said on Good Morning Britain. “He should write his own song if he doesn’t like this one, but don’t change the lyrics. It’s a classic, perfect song.”

So very nice (Time spent with you is paradise)

My daddy will be pacing the floor (Wait, what are you still livin’ home for?)

So, really, I’d better scurry (Your driver, his name is Murray)

But maybe just a half a drink more (Oh, we’re both adults, so who’s keepin’ score?)

What will my friends think? (Well I think they should rejoice)

If I have one more drink? (It’s your body and your choice)

Ooh you really know how (Your eyes are like starlight now)

At least I’m gonna say that I tried (Well, Murray, he just pulled up outside)

I simply should go (Text me when you get home)

On I’m supposed to say no (Mm, I guess that’s respectable)

So nice and warm (But you better go before it storms)

My sister will be suspicious (Well, gosh your lips look delicious)

My brother will be there at the door (Oh, he loves my music, baby, I’m sure)

My gossipy neighbors for sure (I’m a genie, tell me what your wish is)

But maybe just a cigarette more (Oh, that’s somethin’ we should probably explore)

There’s bound to be talk tomorrow (Well, they can talk, but what do they know?)

At least there will be plenty implied (Oh, let them mind their business, and go)

Tell us what you think of the new song in the comments!

Published in Entertainment and Holiday