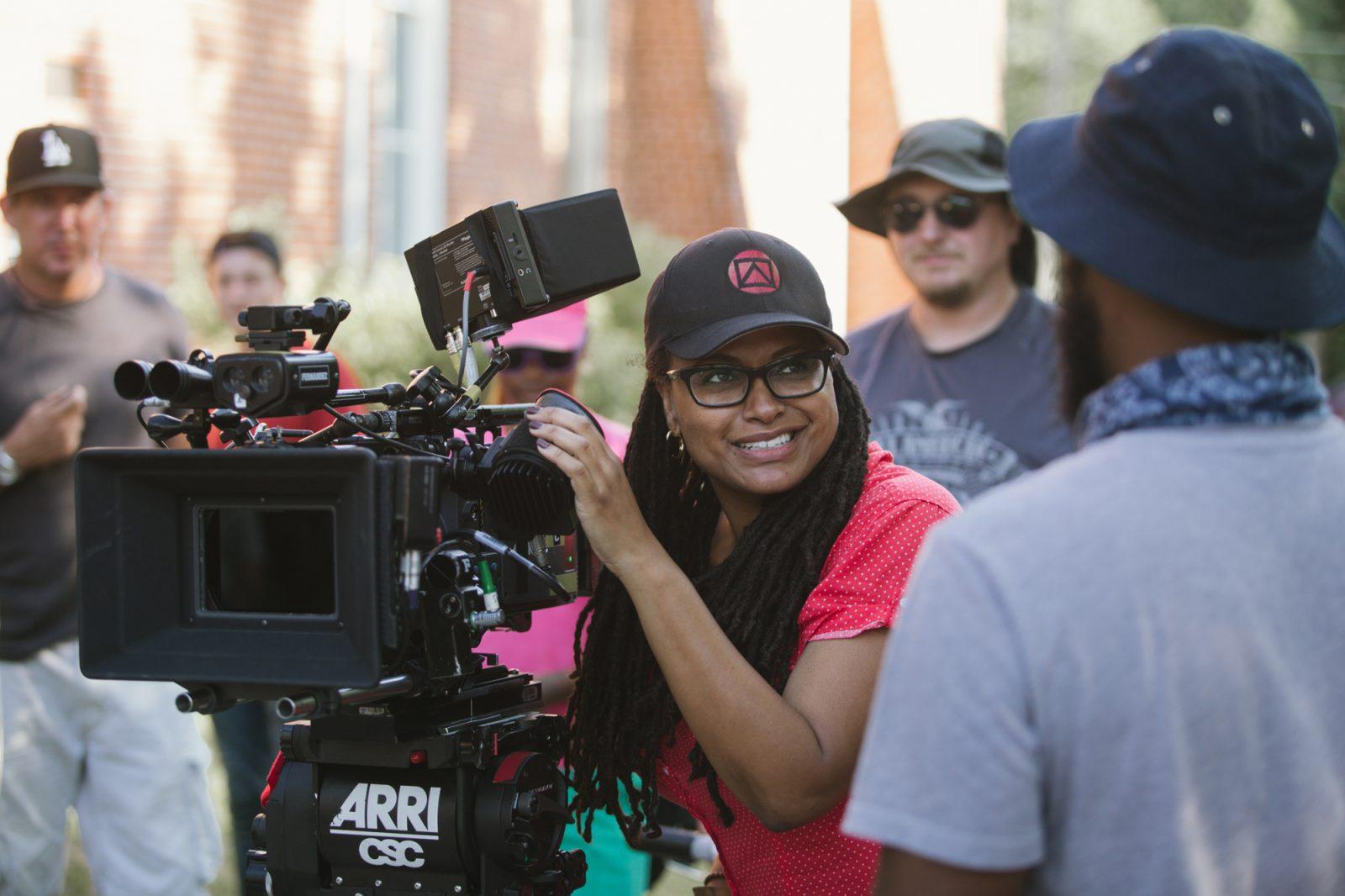 One Perfect Shot is coming to HBO Max courtesy of filmmaker Ava DuVernay. The director behind Selma, A Wrinkle in Time, and (the fantastic) The Middle of Nowhere is making a docuseries based on that highly popular twitter account. The social media account posts “one perfect shot” from movies. DuVernay is producing the series along with the owner of the twitter account, Neil Miller.

One Perfect Shot: The Series

DuVernay and her production company, ARRAY Filmworks, are joining forces with Warner Horizon Unscripted Television on the series. It’s titled One Perfect Shot. In a statement, DuVernay said:

“I’ve long wanted to create a series about the art of directing,. To chronicle the craft of great filmmakers is a dream come true for me and all of us at ARRAY Filmworks. We’re thrilled that our partners at Warner Horizon Unscripted Television embraced this idea and look forward to fully geeking out over movies with our friends at HBO Max.”

Filmmakers will appear on-screen to break down shots from their films. The directors will literally walk into the shots themselves and explore what makes the shot perfect. They won’t only focus on their own work. Directors will focus on some of their favorite perfect shots from other filmmakers. It’s a great idea and a great medium for filmmakers to express their knowledge and passion and share it with viewers.

One Perfect Shot should be both educational and entertaining, perhaps a way for promising or up-and-coming filmmakers to learn the ins and outs of how to tell a story through profound or strong images. Knowing DuVernay and HBO Max, they’ll get the best of the best directors to appear on the show and drop their insight and knowledge.

A Celebration of Creativity

The show sounds like a love fest for movie lovers, which is what the Twitter account has always been. It’s been popular for years and years. According to the head of original content at HBO Max, Sarah Subrey, DuVernay will narrate the series:

“There is nothing more fascinating than witnessing the passion and creativity of a filmmaker discussing their craft and dissecting how they pulled off that jaw-dropping shot. Narrated by the illustrious Ava Duvernay, this series is sure to ignite and inspire film and television enthusiasts at every level.”

“As one of today’s most respected filmmakers, Ava is the perfect voice to narrate the journey through the immersive new technology created to showcase the most beloved films of all time.”

DuVernay has a multi-year deal with Warners. She recently shot the pilot for DMZ, based on a popular comic book series, that’ll be coming to HBO Max in the future. One Perfect Shot is one of the many shows DuVernay will produce and have on her resume; NBC just bought one of her company’s pitches.

More Info on One Perfect Shot