Megan Groves is a Grit Daily columnist and founder, advisor, and investor focusing on emerging tech companies with a global mindset and solutions for a better tomorrow. As founder of Modular Marketing, an acceleration team and growth advisory, she has served as interim CMO for dozens of tech companies and helped others raise funds or exit. Her team has augmented dozens of seed-stage to Series C startups around the world to build and scale core marketing functions. Megan started mentoring startups at Highway1 and now is an active mentor for Plug & Play Tech Center and Techstars.

The Bay Area Bounces Back: 3 Community Efforts Making a Difference for Frontline Workers 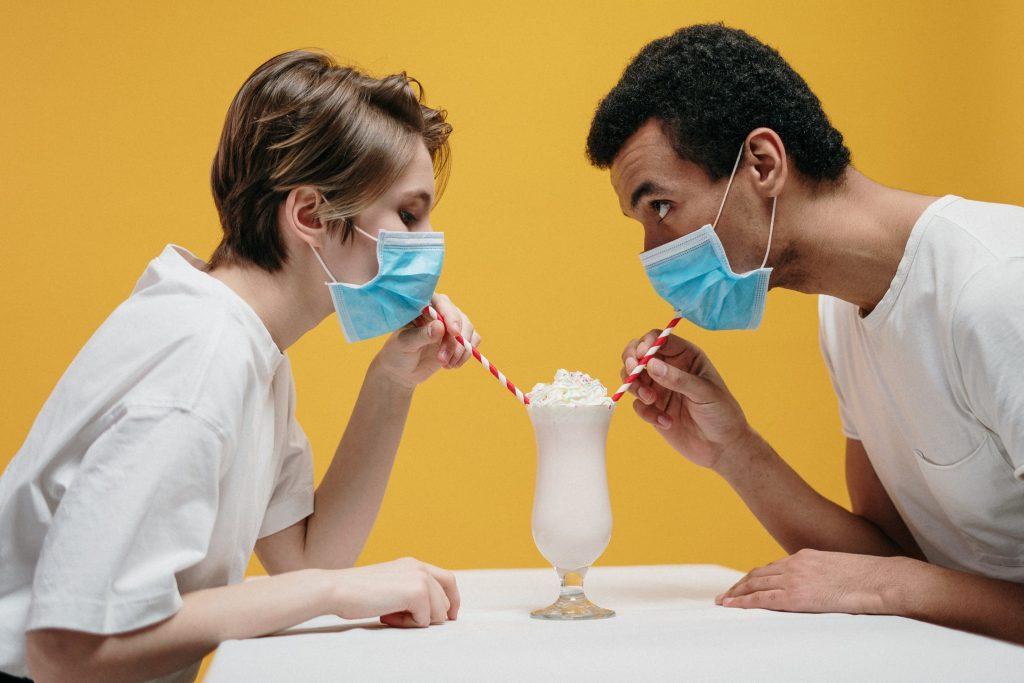 The Bay Area Bounces Back: 3 Community Efforts Making a Difference for Frontline Workers

The first known cases of coronavirus were reported in San Francisco on March 5 and the region’s first shelter-in-place order was announced on March 16.…