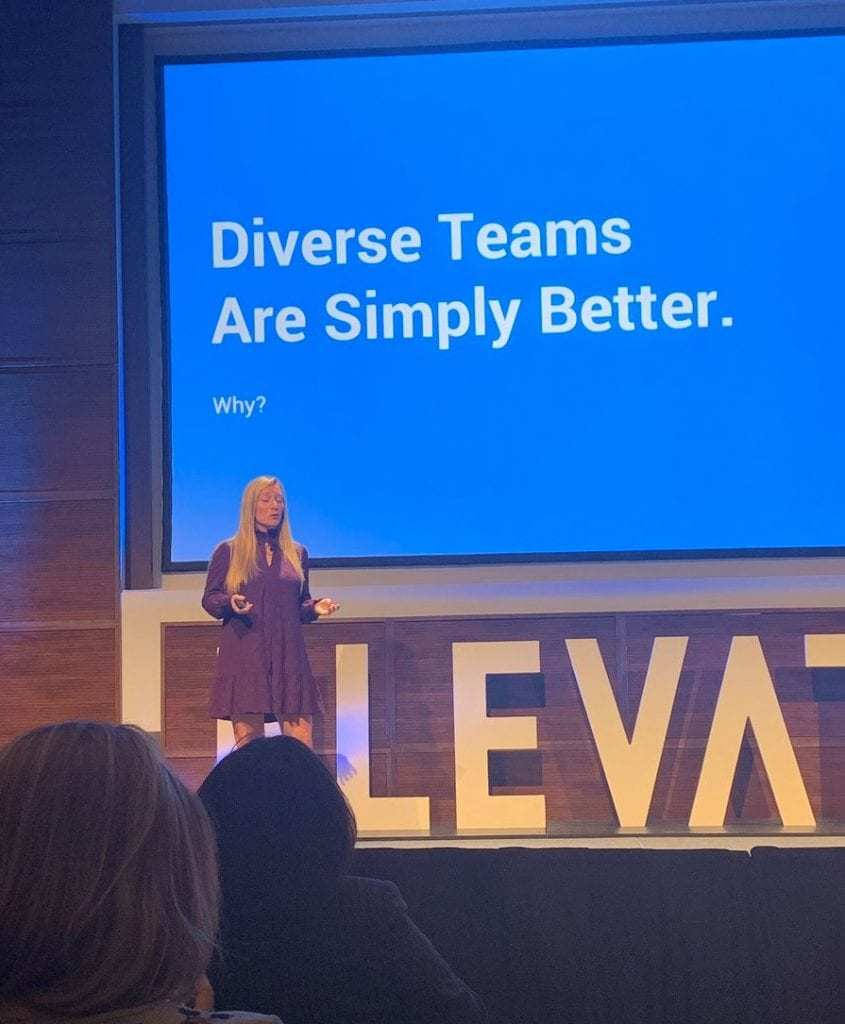 Like most things in 2019, some of our old inundated business standards are being upgraded to a higher level efficiency and cultural propensity. One of… 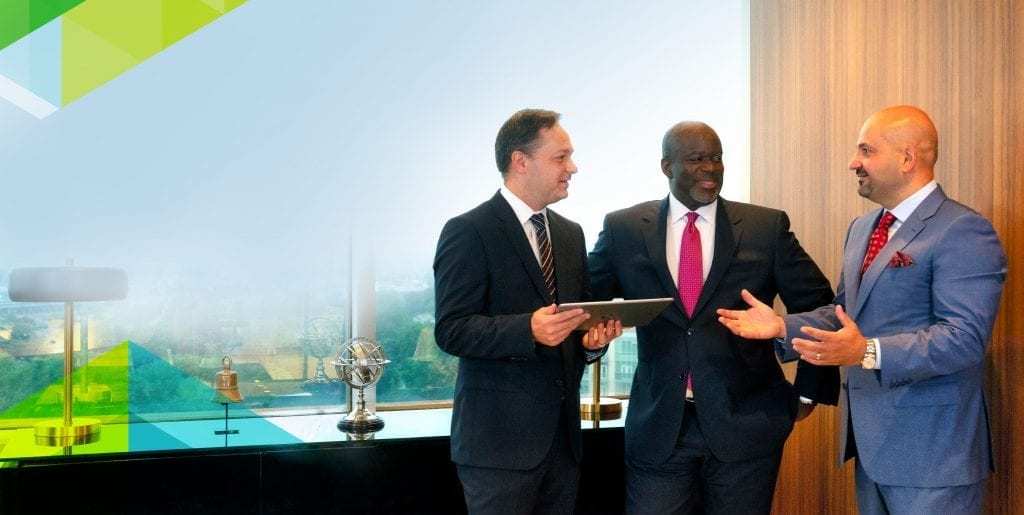 Leadership in the gig economy is a very interesting dynamic, in that it is both fixed in it’s moral standing, while also fluid in its…

The race for automation is present in almost all tangible industries currently. Some industries more than others, but the prevalent theory is ‘more efficient ventures…