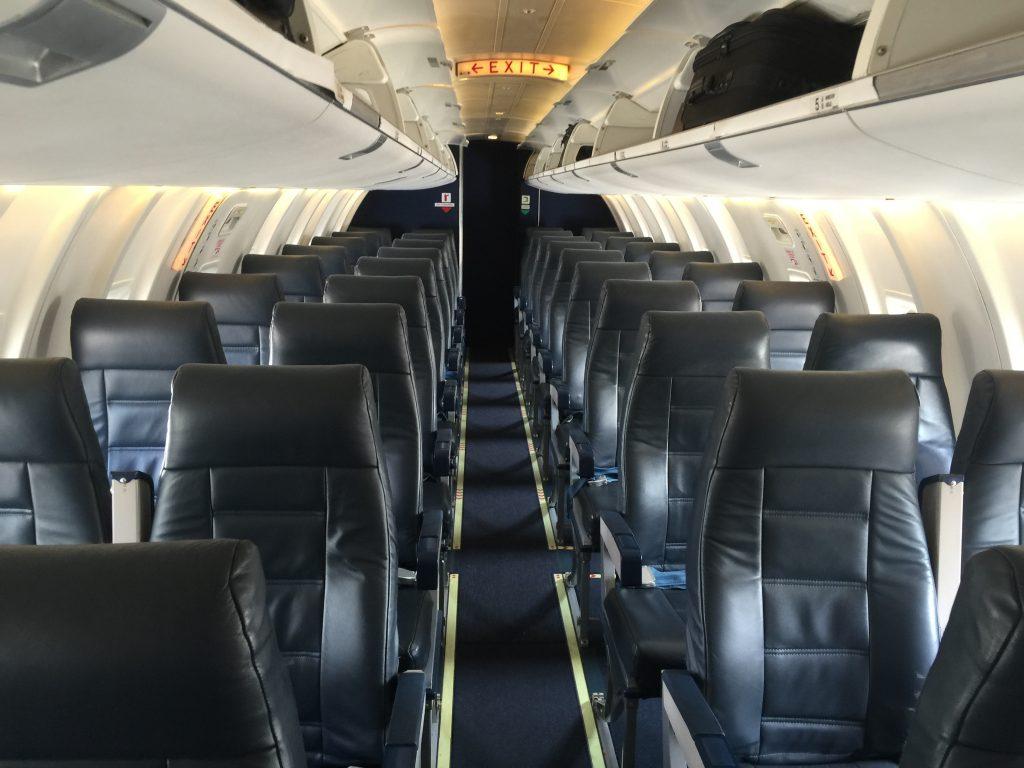 A woman who recently flew on an American Eagle flight from Charlotte, North Carolina to New Orleans, Louisiana is calling out the airline for not…

On Wednesday, the U.S. Department of Homeland Security (DHS) said that it would no longer let New York residents enroll in its “trusted traveler” programs, or… 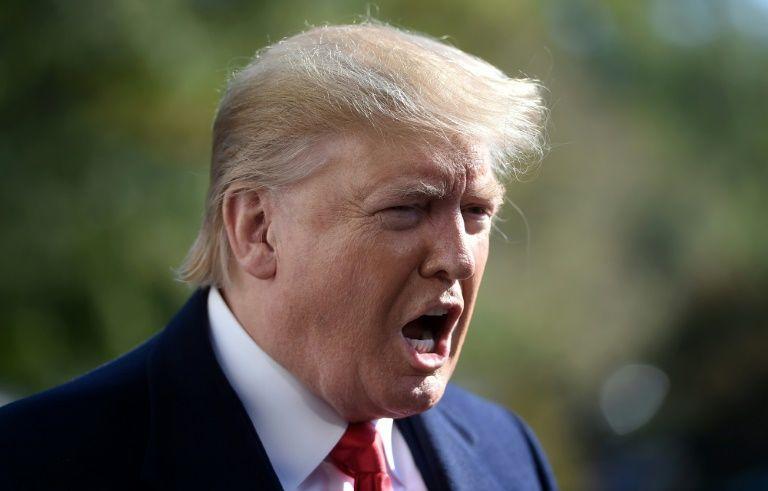 Customs and Border Protection detained my family without reason, searched their phones and belongings, interrogated them for 4.5 hours and knowingly falsely accused them of drug and human trafficking in hopes they'd admit to any type of wrongdoing.