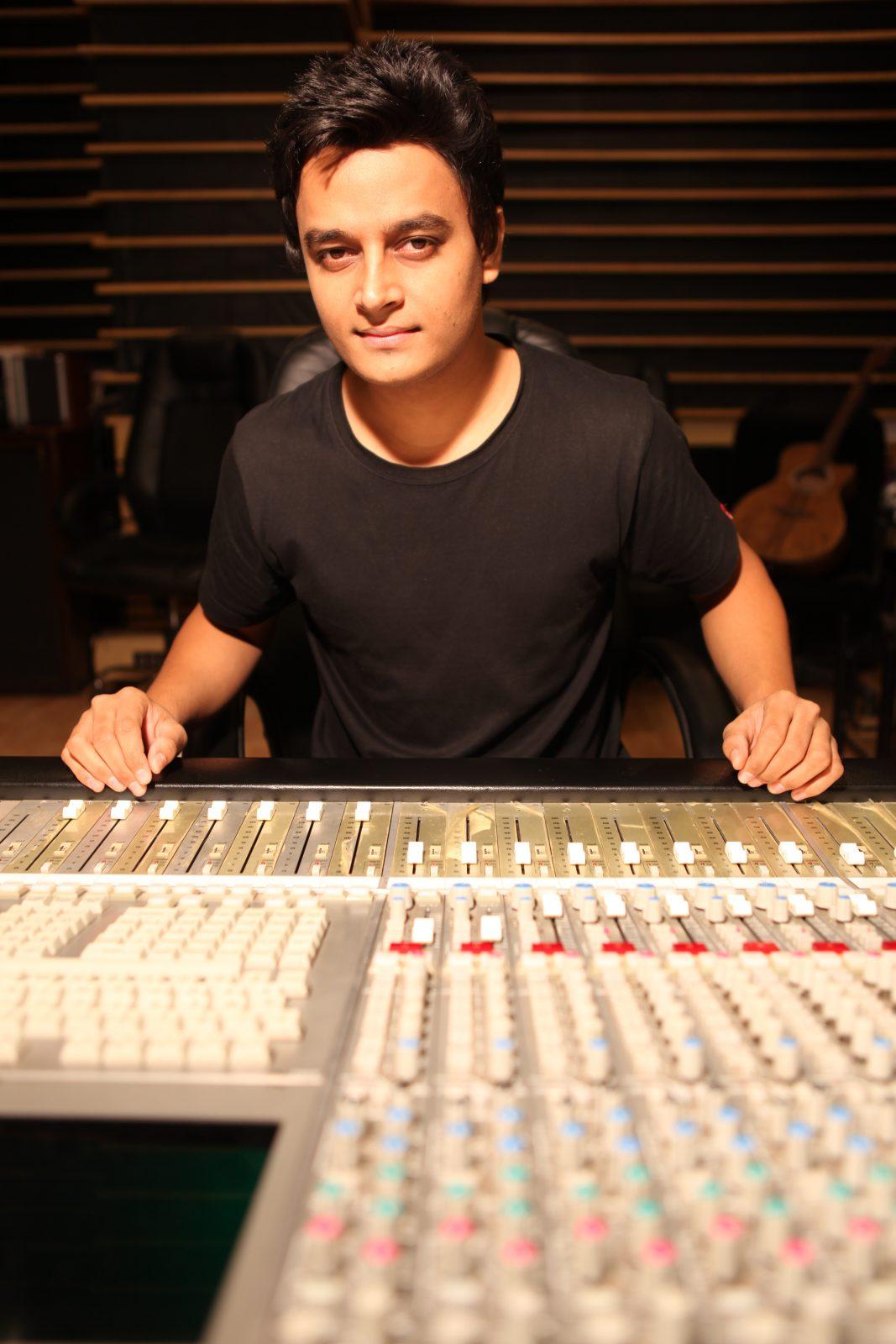 Atif Afzal, The Indian Composer Behind Modern ‘Twilight Zone’ Music Tracks Has His Sights Set on the US Market

Atif Afzal knew from the time he started working in music in India that he would eventually want to work in Hollywood. The young composer has, thus far, contributed to a handful of feature films and worked with some of the biggest metal bands in the industry. Now, he has his eyes set on American film. We spoke with Atif Afzal to discuss the industry and how he plans to make his dreams come true.

Grit Daily: You had your own adventures before your move state side. Share those.

Atif Afzal: My journey to music was truly adventurous! Little did I know as a student of engineering that I will enter the music industry and will make such a difference to it one day. I was the lead guitarist of metal bands Deus Ex Machina and Nemesis and debuted as a music composer in Indian cinema in 2010. Having worked with renowned Indian record labels, my boat was sailing pretty smoothly with close to a dozen feature films, documentary films and short films wrapped in eight years. A couple of my movies were nominated for the prestigious Cannes Film Festival.

But I knew I wanted to work in Hollywood and get my music to the world. Life begins at the end of your comfort zone, and I had to do exactly that. I moved to New York in 2018 not knowing anyone in the industry, just like in 2010. But this place is full of opportunities and if you can bring talent on the table, then there is no looking back. Since my move, I have composed soundtracks for CBS Network’s NCIS: Los Angeles and The Twilight Zone, and have released a world music (global music) album called Celebration! with BMG Production Music.

GD: Tell us more about your music-technology venture.

Atif Afzal: I fused my engineering and music expertise to create World Music Hub, or WMH, a music production library of world music that will launch its artificial-intelligence based software in 2021. The library amasses more than 120 catalogs representing music from over 104 countries and genres. In excess of 5000 high-quality tracks are composed, recorded and produced by the best musicians around the world using local, folk instruments. It also has a collection of cinematic and orchestral scores.

The AI based platform will augment human capabilities of music composition and will be beneficial to music supervisors and post-producers globally. They can feed a particular scene on WMH and the technology will spontaneously determine the length of the scene, along with the mood and tempo to discover patterns and present a definite score for the scene.

GD: How do you even begin to conceive of a musical composition that matches a particular film or television show?

AA: Well, it’s quite magical! There is no specific formula or ingredient for it. For me, it all begins by ‘feeling’ the characters. Writers generally have a good sketch of the character’s life, even if it is not portrayed in a film. Every time I attend a script narration, I always ask about the backdrop of the characters. This helps me feel them as life is always reflective and we are a product of the various circumstances we face in life. My perception of the characters helps me build a distinct theme for them, which plays a critical role in scoring.

Similarly, when I relate to a film or a particular scene, music just flows. Now, this translation is just something that can’t be explained. It may be as effortless as a melody on the piano or as complex as an orchestration with a 32-piece string section.

GD: How do you navigate the US music industry?

AA: The only way you can stand out from the crowd is if you are unique, yet can connect with your audience. I moved to the US on a talent visa and my world music skills have already helped me set my grounds here. According to the Global Music Report 2020 by The International Federation of the Phonographic Industry (IFPI), total revenues for the global recorded music market grew by 8.2% to US$ 20.2 billion in 2019. I can resonate with this high demand for world music (global music) and I am confident WMH, both the library and the software, will be an innovation that will change the way any music will be produced and consumed.

Apart from world music, I am also working on a pop music album slated to be released in mid 2021. The album will have ten tracks based on all emotions and varied genres and I am in talks with record labels here for the release.

AA: While there are many of them, however the one that definitely comes to my mind first is that you need to go to a music conservatory to be able to compose music. Not really! No institute can teach you how to feel emotions and convert those emotions into music. I never went to a conservatory or school to learn music yet it engages my listeners.

The second is that there is a predefined formula for composing a song – mimic a song like Justin Bieber’s or Ed Sheeran’s hit and your song will beat the charts as well. This never works! The personality of the artist should be palpable through the originality of their music/song. When I am performing my songs, I don’t really want the audience to feel it’s my song, I want them to feel that the song is me. I don’t want to be the creator of the song, I want to be the song itself. So, just back your musical ideas, and not the styles of other artists.