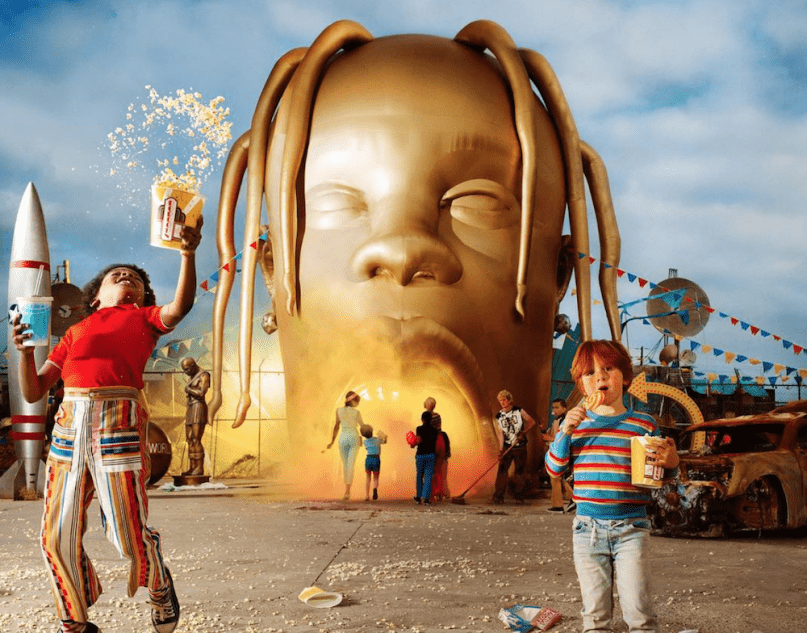 The release of Travis Scott’s long awaited third studio album, Astroworld, rocked the hip-hop world this last week. Astroworld debuted to massive, chart topping sales, as the tracks on the album have been streamed over 100 million times collectively. The album hasn’t even been out for a full week yet, either. The release of the album brought with it a killer listening party at Six Flags Magic Mountain in Los Angeles, California on Monday night. The star-studded event rocked celebrity Instagram feeds for the following days.

Travis Scott & co. rented out Los Angeles’ Six Flags Magic Mountain as the venue for the Astroworld listening party. Six Flags closed at 8 pm that day because it needed to accommodate 1000 party guests when it started at 9 for 1000 guests. Among the star-studded guests were some of fashion’s biggest names. Kendall Jenner, Bella Hadid, and Cara Delevigne instagrammed the event throughout the week. Other guests included Jaden Smith and Scott’s girlfriend, Kylie Jenner.

The decor at the party included a giant, blow-up version of the rappers face at the entrance to go with Astroworld’s cover art. Guests could also hear the album being played over the parks speaker system while they enjoyed the private access to rides and amentities. Scott released the video for “Stop Trying To Be God,” the first video to come out of the Astroworld album, once the event was over.

Astroworld, Travis Scott’s third studio album, brings him out of the up-and-coming category and straight into the grammy-nominee buzz for next year. The release has earned the rapper a spot among some of Hollywood’s most A-list rappers. Which is no easy feat in such a commercialized industry. Astroworld has received mostly positive critical acclaim thus far. Outlets around the world are praising what they describe as his strongest release to-date. Astroworld sees guest appearances by artists such as Kanye West, Lil Uzi Vert, Drake and The Weeknd. The album also sees production credits from artists like James Blake.

It’s been one pretty epic year for Travis Scott. He and Kylie Jenner also welcomed their first daughter, Stormi Webster, in February. Astroworld is expected to dethrone Drake’s Scorpion in streaming numbers. To check out the first music video for the album click here. Astroworld is available for streaming on all major platforms such as Spotify, Apple Music and Tidal. 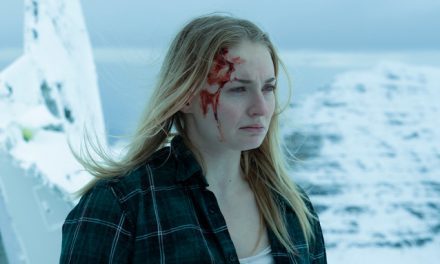 Here Is A Look At Everything On Quibi 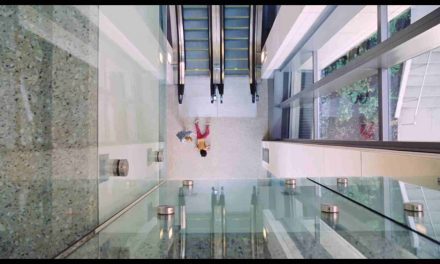 Here Is Everything You Can Watch On Netflix This Week 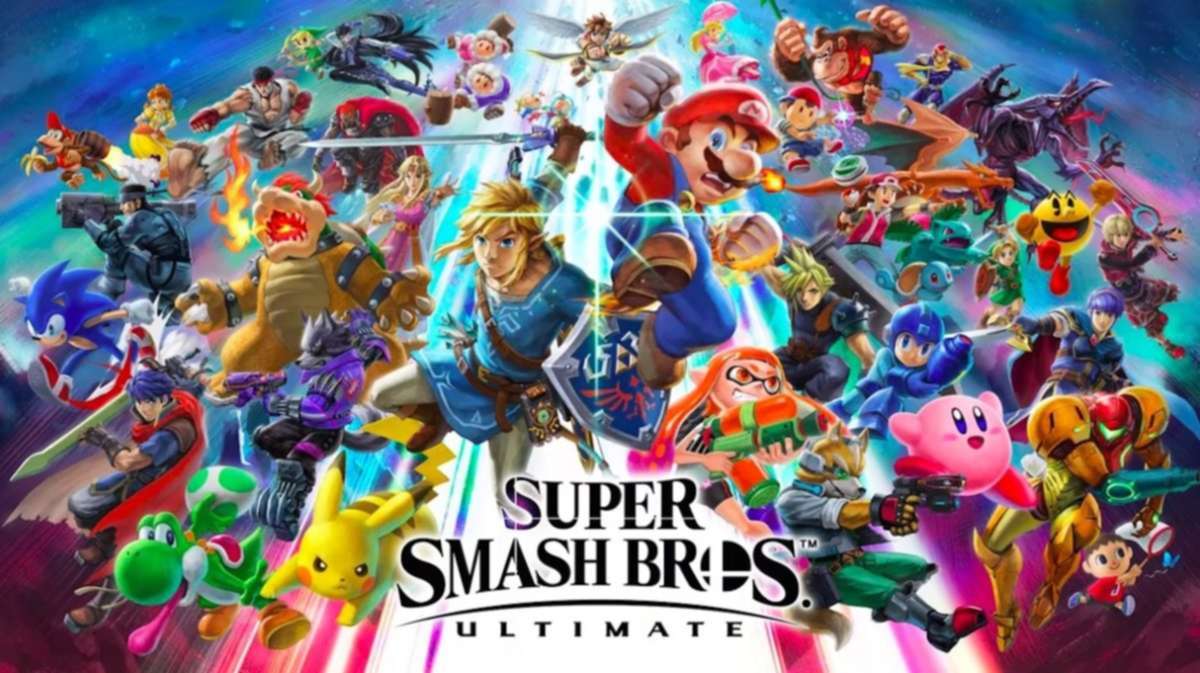 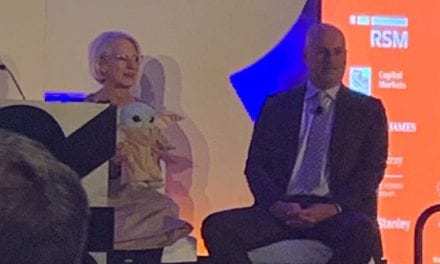