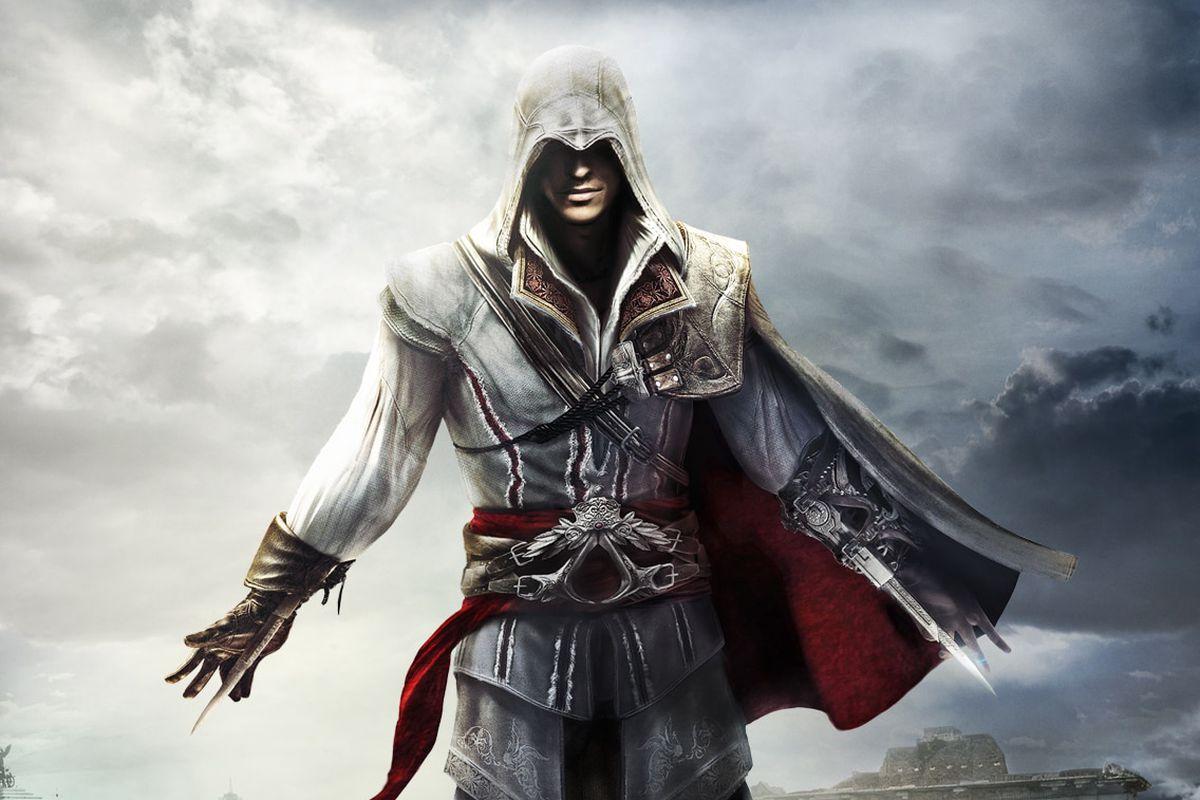 Netflix is Making A Series of ‘Assassin’s Creed’ Shows

Netflix is producing a live-action Assassin’s Creed show, based on the long-running and popular Ubisoft series. The streaming giant wants to expand the universe with both a live-action show, an animated show, and an anime show. Considering the video game series covers a variety of time periods, different adaptations of the games’ storylines isn’t overkill.

Netflix is first focusing on the live-action series produced by Ubisoft Film & Television’s Jason Altman and Danielle Kreinik. The series doesn’t have a showrunner or cast involved yet. It’s early days. “For more than 10 years, millions of fans around the world have helped shape the Assassin’s Creed brand into an iconic franchise,” said Jason Altman, Head of Ubisoft Film & Television – Los Angeles. “We’re thrilled to create an Assassin’s Creed series with Netflix and we look forward to developing the next saga in the Assassin’s Creed universe.”

The world of Assassin’s Creed is large. It could be a new major franchise for Netflix, which the company has been investing more in lately. “We’re excited to partner with Ubisoft and bring to life the rich, multilayered storytelling that Assassin’s Creed is beloved for,” said Peter Friedlander, who’s the VP, Original Series at Netflix. “From its breathtaking historical worlds and massive global appeal as one of the best selling video game franchises of all time, we are committed to carefully crafting epic and thrilling entertainment based on this distinct IP and provide a deeper dive for fans and our members around the world to enjoy.”

The live-action series won’t be the first Assassin’s Creed adaptation we’ve seen. In 2016, Michael Fassbender starred in an already forgotten video game adaptation. It was slick but soulless. 20th Century Fox spent a lot of money on the movie, but it failed to excite fans and unfamiliar audiences. Sequels were planned, but after the failure of the movie, none of them happened.

Perhaps Netflix will have better luck with the property. Over the last few years, the streaming service has committed to investing in movies and shows with franchise potential. Already the service is talking about making spinoffs to a recent movie of theirs, Enola Holmes. Netflix is also making their most expensive movie to date with the Russo Brothers that they hope to make their own long-running Bond franchise. Perhaps most exciting of all, the streaming company owns the rights to several Road Dahl stories now.

Netflix has major properties, but they don’t have any major film franchises or shows that create large universes. Everyone is chasing what Marvel has in their pocket, too, these days. Maybe Netflix will have good fortune with Assassin’s Creed and other major video game adaptations they’re making. The streaming giant is also working on adapting Tom Clancy’s The Division and a Resident Evil movie,  Beyond Good & Evil.