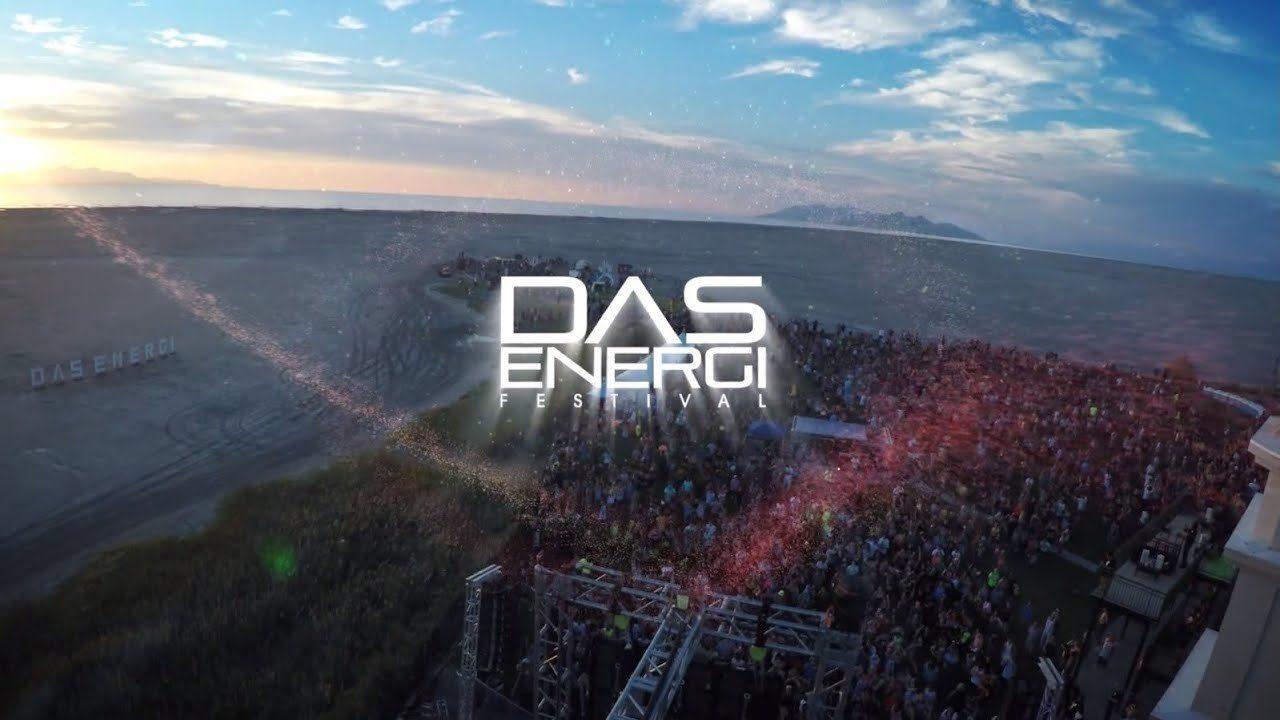 Festival season is in full swing. That means that some of the hottest artists of the year are circulating the mainstream festival circuit. Acts like Billie Eilish and Kacey Musgraves are commonly seen on some of the bigger lineups. But it’s in the smaller festivals that music fans are able to hone in and dig deeper for some new favorites. Das Energi, an all electronic music festival on the shores of the Great Salt Lake, is pretty much the best spot to get one last dose of festival life in before going back to the real world. With heavy hitters like Above & Beyond, Galantis, and Zeds Dead drawing in the crowds, EDM fans will have the chance find some new favorites.

With the better half of a decade in dance music behind him, Dr. Fresch has earned a reputation for combining the best of hip hop and tech house to create innovative, fun dance music that can capture almost any audience. Dr. Fresch recently launched The Prescription Records, a record label that captures the evocative sound of the Dr. Fresch brand, featuring a little bit of bloghouse, a little bit of hip hop, and a little bit of techno—all put together into a truly unique sound incomparable to anything else in the dance music world these days. Catch Dr. Fresch at 9 pm on Friday at the Synergy Station stage.

Could it be … EPROM??? Das Energi Festival, like many other festivals of its nature, loves to keep its festival-goers on their toes in anticipation of a new lineup. As usual, the festival left one act a complete secret with only one hint: that it would be an artist under the Deadbeats family of artists since Deadbeats is hosting its own stage at the festival this year. Once the festival dropped that hint on social media every so often over the last month. Deadbeats has a laundry list of possible artists that could make an appearance. But many of them are currently touring or have shows planned for Salt Lake in the near future. Anyway, we hope its EPROM.

While this may not be an up and coming artist, it is a rare and #vintage appearance by the Das Energi founders, Jeremy Moreland (Destrukt) and Brandon Fullmer (Loki). The two founded the festival’s parent company, V2 Presents, back in 2003, though they were both involved in the local music scene long before the company officially came into fruition. You can read up on the long history of the duo here to get yourself ready for their first b2b show in years. Fans of the festival can show their appreciation for Destrukt & Loki from 7-8 pm at the Galactic Flats beach stage on Saturday night.

Few touring artists have made such an impact on the electronic music industry as Gary Richards—known better under his stage name, Destructo. The techno artist is responsible for the founding of events such as HARD (Summer, Day of the Dead, etc.) and Holy Ship, a five day music cruise through the Caribbean each January. Though Richards has since stepped down as the CEO of Holy Ship, loyal fans of the brand have followed him into his new venture—Friendship, which sets sail in early January from Miami. Onstage, Destructo’s abrasive techno sound is derived from a love for the electronic music and hip hop of the mid-’90s. Catch his Das Energi appearance from 9:30-10:30 on Friday on the Synergy Station stage.

One of the many reasons that Das Energi stands out against other festivals in the country is its location. The venue, which is located on the beach of the Great Salt Lake, offers stunning sunset views against a picturesque desert backdrop. Das Energi added a beach stage a couple of years ago to further take advantage of the killer location. Art installments littered throughout the beach are largely inspired by what you’d see at Burning Man. Meanwhile, the scene is set to a pyrotechnic-filled stage that showcases some of the best bass music around. Catch ATL, the locally popular Portland-based bass artist at the Galactic Flats stage at sunset (8:00-9:00 pm) on Saturday night.